Fact or Fiction: Under Federal Law Workers Are Protected When They Discuss their Wages

Does your employer require or dissuade you and your co-workers from discussing your wages? In 2010, nearly half of all workers nationally reported that they were either contractually forbidden or strongly discouraged from discussing their pay with their colleagues, according to results from a 2010 Institute for Women’s Policy Research/Rockefeller Survey of Economic Security. 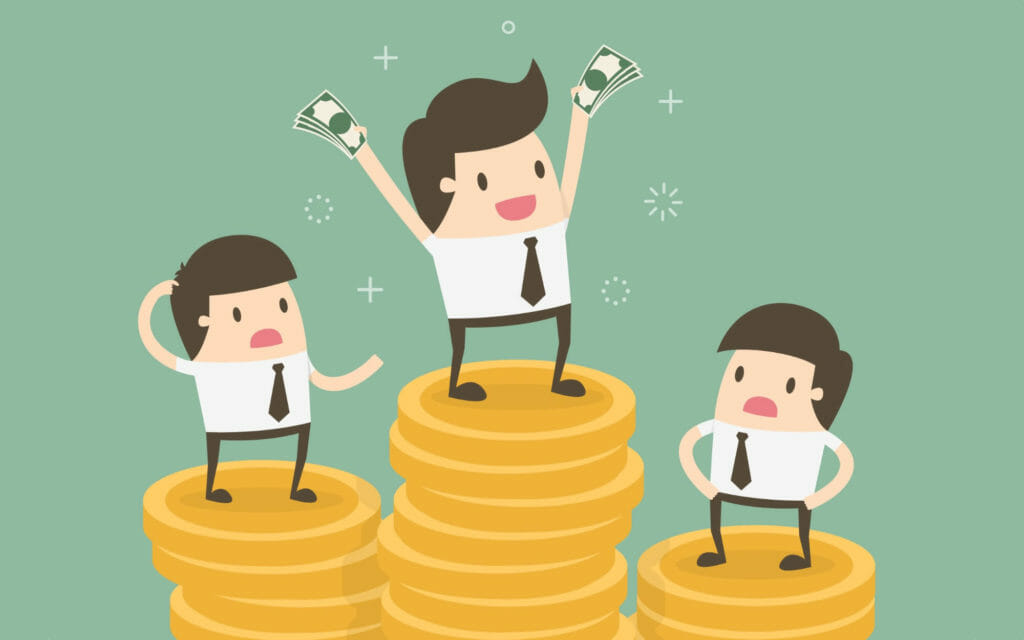 Many argue that pay secrecy policies serve to perpetuate disparities in pay between men and women or other categories of workers and that laws protecting workers can help end such disparities. The idea is if women find out their male co-workers are earning more, they can do something about it.

Under the National Labor Relations Act (NLRA) of 1935, most employees are legally allowed to discuss their salaries under even if they sign a nondisclosure agreement. The Act also prohibits employers from imposing or even implying pay secrecy policies.

However, there are certain positions that are specifically excluded from this law:

Government workers were previously exempted under the NLRA, but Executive Order 13665, signed by President Barack Obama in 2014, now guarantees federal employees the right to discuss salaries and wages.

While an employer cannot stop you from talking about your salary in general, they are within their right to ask you not to do it on company time.

The National Labor Relations Act (NLRA) also protects two or more employees speaking to their employer about improving their compensation. 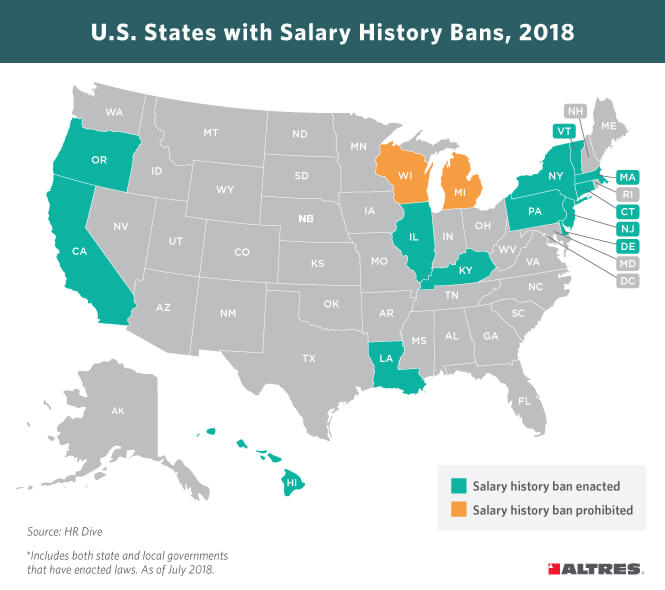 Believe it or not, in 1982 Michigan was the first state to enact a law which protected employee rights to discuss wages. Between 2000 and 2014 eight additional states–Colorado, Illinois, Louisiana, Maine, Minnesota, New Jersey, Vermont, and New Hampshire–enacted “pay secrecy” laws.

What do you think? Is pay transparency desirable or can it cause jealousy or even infighting in the workplace?