A few weeks after he was elected president of the United States, Donald Trump decided he would require his White House staff to sign non-disclosure agreements (aka NDAs) — just as Trump Organization employees and Trump wives were required to. Although Trump was advised that NDAs for federal government employees couldn’t be enforced, White House counsel Don McGahn drafted a watered-down version. Rumors are that the NDAs would cover Trump aides not only during their White House service but also “at all times thereafter.” 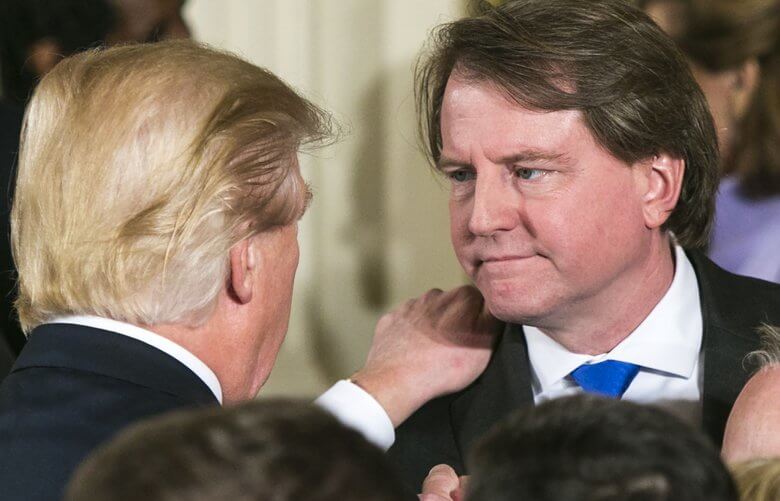 While White House staffers have various confidentiality obligations — maintaining the secrecy of classified information or attorney-client privilege, no past President has asked White House staffers to sign NDAs. A former Obama administration official said nondisclosure agreements were not used under President Barack Obama.

Not all contracts are enforceable, even when they are knowingly and freely entered into by the parties. For example, you cannot contract to become someone’s slave. A contract to hire a hitman will never be enforced by a court. 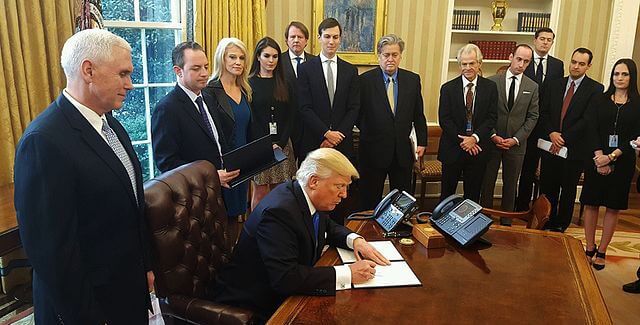 Similarly, no nondisclosure agreement can prevent you from talking to the police because that violates public policy. The White House NDAs are probably unenforceable because (1) White House staff work for the federal government, not the president personally; so (2) White House staffers are protected by the First Amendment. The courts have long recognized that apart from classified information, government employees have a First Amendment right to speak.

There may be enforceable non-disclosure agreements in which executive-branch agencies bar whistleblowing employees from revealing the details of their settlement negotiations with the government, but the Trump White House NDAs are far broader.

In short, White House staff work for the federal government, not for the President, and cannot be broadly gagged with private NDAs.

What do you think? Is there any harm in signing an agreement that isn’t enforceable? Should the President ask his staff to keep secrets?

3 comments on “Are the Trump White House Nondisclosure Agreements Enforceable?”