Is It Legal for Tinder to Charge Older Users More?

The dating app Tinder popularized the notions of swiping right and left on potential partners — right for yes, left for no. Tinder’s paid service, called Tinder Plus, offers benefits that are not part of the normal free service. For example, in the free Tinder app, if you’ve swiped left on a potential match, signaling you’re not interested, you’ll never see them again. Tinder Plus allows users to undo those left swipes. Tinder Plus also lets users look for matches in a particular area even if they’re not physically located in the same area. Tinder charged users age 30 and older $19.99 per month for Tinder Plus, while people under 30 only had to pay $9.99 or $14.99. 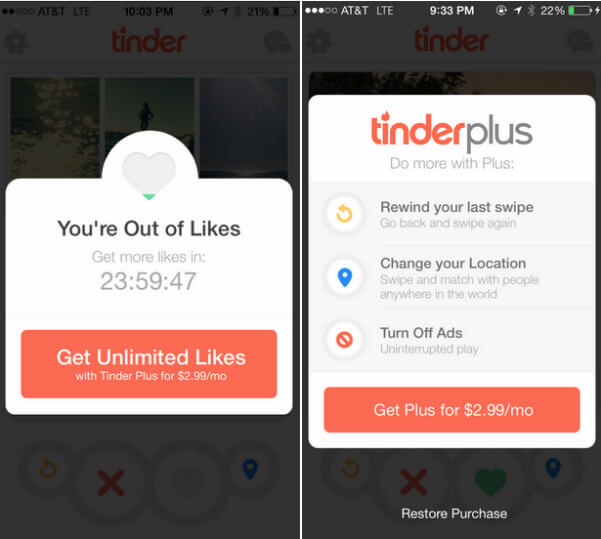 Tinder argued that the different prices for its Tinder Plus service was based on market research finding “customers age 30 and younger have less capacity to pay for premium services” and they “need a lower price to pull the trigger.”

But a California Court of Appeal found that Tinder “employs an arbitrary, class-based, generalization about older users’ incomes as a basis for charging them more than younger users.” Thus, Tinder was ordered to stop charging older users more for its premium services.

Is It Always Illegal to Charge Older Customers More in California?

Yes, usually. The Unruh Civil Rights Act outlaws discrimination based on sex, race, color, religion, ancestry, national origin, age, disability, medical condition, genetic information, marital status, or sexual orientation. This law applies to all businesses in California, including hospitals, hotels, housing, and restaurants. The Unruh Act applies not only for-profit commercial businesses but also to non-profit entities that serve the business or economic interests of its owners or members. 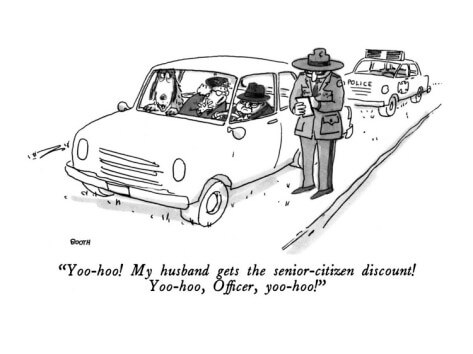 So Why Are Senior Discounts Legal?

Courts have ruled that senior discounts or free admission for children do not constitute the “invidious and arbitrary” discrimination that the Unruh Act was intended to prevent. One court stated that these traditional price discounts are also “independently justified by compelling social policy considerations.” For instance, children have a limited ability to enter into contracts, consume food or go on rides while senior citizens usually have fixed or limited income.

What do you think? Are there any instances where businesses should be able to charger older users more?