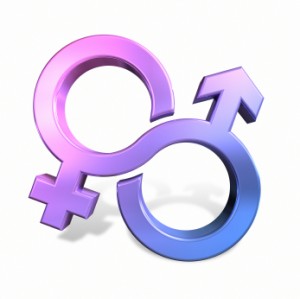 All those jokes about bad female driving may be just that -jokes.  According to new research based on the statistics of female drivers, men are by far the worst drivers out there, accounting for an overwhelming majority of all accidents, and committing far more driving errors than women do.

The study was conducted by an online auto insurance group, and suggests that women receive far too much flak for their driving skills.   In fact, the data indicates that many male drivers need a refresher driving course.  Approximately 80% of all fatal and serious car accidents in the United States every year are caused by male drivers.

Male drivers are more prone to taking risks, a possible byproduct of those high testosterone levels.  Male drivers also seem to be more likely to take risks like excessive driving, reckless driving and speeding.  Their driving also suffers from high degrees of aggression.  Young teen male drivers are at a special risk of aggressive driving because of the testosterone surge during these years, and possibly because of their love for fast cars. As we all know, this is reflected on insurance premiums (for example, see this breakdown).

Regardless of our age, gender or various other factors, we can all strive to drive safer and hopefully save a life. The single greatest thing we can do is to pay more attention, and be more defensive in our daily driving routine. Also, if we slow down in dangerous areas, don’t drink and drive, and keep our road rage in check, we can all significantly make the roads safer and more enjoyable to drive on for all.