According to the New York criminal complaint, Avenatti had told Nike he would have a press conference to disclose allegations of misconduct by Nike employees unless the company met his monetary demands. “I’ll go take $10 billion off your client’s market cap,” Avenatti allegedly told lawyers for Nike. “I’m not f—ing around.”

According to a criminal complaint, Avenatti said he would refrain from that press conference “only if Nike made a payment of $1.5 million to a client of Avenatti’s in possession of information damaging to Nike … and agreed to ‘retain’ Avenatti and [the co-conspirator] to conduct an ‘internal investigation’ — an investigation that Nike did not request — for which Avenatti and [the co-conspirator] demanded to be paid, at a minimum, between $15 [million] and $25 million.” 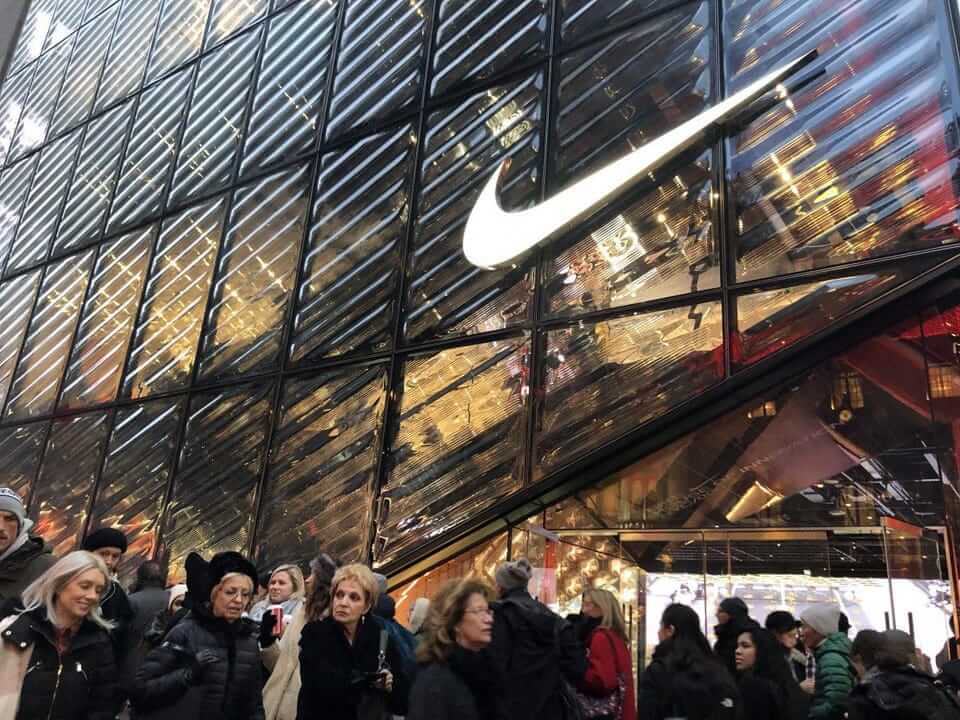 Avenatti was convicted in February 2020 for seeking money from Nike in exchange for keeping quiet about alleged payments to young athletes. Avenatti said his client was a California coach who had evidence that one or more Nike employees had funded payments to top high school basketball players.

What Is Extortion Anyway?

The crime of extortion (also commonly called “blackmail”) is based upon the making of a threat to commit an injury or harmful action against the victim. For example, under California’s law, a person can commit extortion by threatening to injure the victim or another person, accuse the victim of a crime or of some other disgraceful conduct, expose a secret, or report a person to immigration. (Cal. Pen. Code § 519.) However, the threat must be made with the specific intention of forcing someone else to provide money, property, or something of value.

In 1998, a woman claiming to be Bill Cosby‘s illegitimate daughter threatened to leak her story to media outlets unless she received $40 million from the actor. She was sentenced to five years in prison.

Yoko Ono was once extorted by her former driver Koral Karsan. In 2007 he threatened to release an embarrassing photo of her to the media unless she forked over $2 million. He was later arrested and pleaded guilty.

Following the tragic death of John Travolta‘s son in 2009, ambulance driver Tarino Lightbourne and his attorney Pleasant Bridgewater threatened to release private information regarding that night unless they were paid $25 million from the actor in exchange for their silence. The case was taken to court which eventually ended in a mistrial.

In 2009, blackmailers threatened to release compromising photos of John Stamos unless he paid them $700,000. Stamos teamed up with the FBI to arrest the blackmailers. The photos were never released.

Did you know extortion was taken so seriously as a crime?