Did You Know You Could Be Breaking Federal Law by Removing Bird Nests from Your Own House?

Believe it or not, people have faced federal charges for removing or even disturbing bird nests. In 2014, Oakland, California tree trimmer Ernesto Pulido was charged with a misdemeanor violation of the U.S. Migratory Bird Treaty Act when he trimmed several nest-laden trees for the U.S. Postal Service. The trees had a large colony of egrets and black-crowned night herons, native birds protected by the federal government. Five birds suffered bruises and fractures.

Pulido faced up to six months in federal prison and a $15,000 fine. However, the penalties were reduced because he expressed remorse and pledged to pay almost $3,000 for the injured birds’ care.

In Philadelphia, three members of a bridge repair crew were charged in federal court with covering up harm they inflicted on a peregrine falcon nest. Workers with heavy construction equipment scared off the birds, which abandoned their unhatched eggs, according to investigators from the U.S. Fish and Wildlife Service. Once the damage was done, authorities say, crew members lied to investigators about the unauthorized work in an attempt to cover up the fact that they had several undocumented immigrants working on the site. 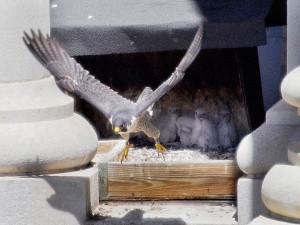 The federal Migratory Bird Treaty Act of 1918 makes it illegal to destroy or disturb nests with birds or eggs in them. This means if you find a nest that is active, unless you get a permit to do so (not so easy), you legally have to wait the four to six weeks in which it usually takes young birds to migrate before you can remove the nest. On top of that, states can have their own regulations, too.

It is illegal to remove or move active nests, even if:

they are in an inconvenient location;

they create piles of poop;

they build an unsightly nest and drop pigeon and rat remains on the sidewalk in front of an upscale Fifth Avenue housing coop in NYC, ala the Pale Male Red-tailed Hawk.) 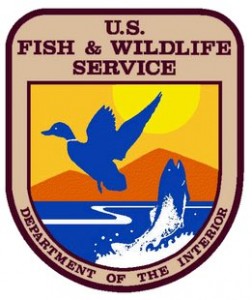 The U.S. Fish & Wildlife Service is responsible for administering the Migratory Bird Treaty Act. While the law is not often enforced, penalties are severe – up to six months in jail and a fine of up to $15,000. Equipment used to pursue, hunt or trap can also be seized.

Before the Migratory Bird Treaty Act was passed, hunting of non-game birds was basically unregulated. Stuffed birds adorned hats and some Native birds like Bobolinks and Cedar Waxings were even served in restaurants. Egg collecting was a popular hobby. Ornithologists captured rare birds to add to their collections. When people became concerned about wholesale slaughter of certain species, the Act was passed. 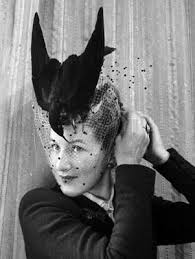 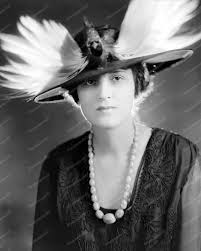 EXCEPTIONS TO THE ACT

House sparrows commonly nest around human homes. Dryer and other vents, attic vent louvers, and crevices, such as around window-mounted air-conditioners, are favorite nest locations. Luckily, the common house sparrow is listed as an exception to the Act, which means it can be removed from around your house. 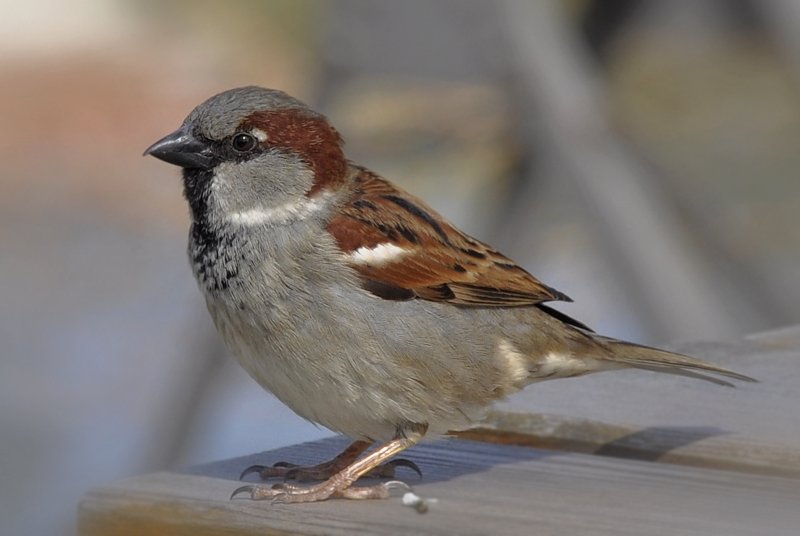 Exceptions for birds considered non-natives and exotics in the U.S., include:

Canada Goose (Branta canadensis – egg and nest removal without a permit, and hunting), and

If a nest is under construction, that is the best time to remove it.  Take precautions when handling the nest yourself, and always wear an adequate face mask and safety glasses! Abandoned nests often contain bird mites, fleas, ticks and other parasites.

What do you think? Is putting tree trimmers in the slammer going too far? Or do the birds deserve strict protection?

5 comments on “Did You Know You Could Be Breaking Federal Law by Removing Bird Nests from Your Own House?”