Will Your Obamacare Plan be Repealed in Early 2017? 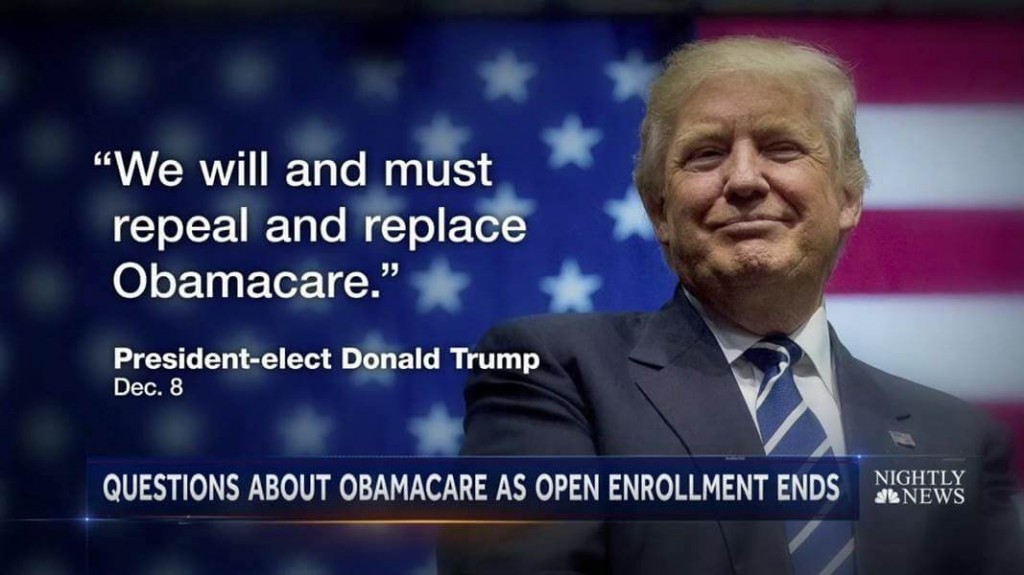 With control of both houses of Congress, as well as the White House, the Republicans have vowed to finally repeal President Obama’s signature healthcare legislation — the Affordable Care Act aka Obamacare.

In early January, Senate Republicans actually took the first step toward the ACA. They voted to pass a budget resolution that will defund Obamacare, which will effectively gut the law because the subsidies to buy insurance, and the penalties for not doing so, will disappear.

So far there is no consensus among Republicans about what will happen or when. Senate Majority Leader Mitch McConnell has repeatedly promised a quick repeal. But Senate Majority Whip John Cornyn said Republicans are considering a three-year delay so that people won’t lose their coverage. Senator Lamar Alexander, on the other hand, has said there should be a replacement ready to go before Obamacare is repealed. House Speaker Paul Ryan, R-Wis., said replacement legislation would pass by the end of the year.

When asked by 60 Minutes after the election whether he’d try and keep the provision banning denial of coverage for people with pre-existing conditions, Trump unequivocally said that he would, calling it “one of the strongest assets” of Obamacare. “Also, with the children living with their parents for an extended period, we’re gonna very much try and keep that,” Trump told 60 Minutes. “Adds cost, but it’s very much something we’re going to try and keep.”

The New Secretary of Health and Human Services 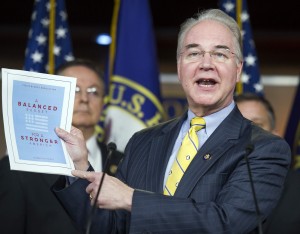 Representative Tom Price, a physician from Georgia, is nominated to be the next Secretary of Health and Human Services (“HHS”). HHS also administers the largest health-research centers in the world, most of the country’s public-health apparatus, the Indian Health Service, the Food and Drug Administration, and a collection of welfare and child-care services. Price’s views on the Affordable Care Act hint at what may be coming.

Price is the sponsor of the Empowering Patients First Act (EPFA), which he has introduced in each Congress since 2009. The bill is often called a Republican alternative to the ACA and creates and expands tax credits for purchasing health insurance, allows for some interstate health insurance markets, and reforms medical malpractice lawsuits. “Price is a big fan of portable health insurance—the idea that people should be able to keep their insurance regardless of their employment status,” Healy says. “A lot of people in the GOP think like this. They want to make the individual health care market a viable competitor to employer market.”

The Department of Health and Human Services also provides a significant portion of the funding that Planned Parenthood receives, and Price has been in favor of defunding the organization and making abortion illegal. Price has been generally in favor of forcing women to pay copays for contraceptives as well.

What do you hope will happen to the ACA – immediate repeal without replacement, replacement then repeal, no repeal at all, or keep it but improve it? Are you happy with your health insurance?