How Many Murders Have Been Streamed on Facebook Live?

In April 2017, Steve Stephens in Cleveland uploaded video of himself shooting and killing a 74-year-old grandfather. After he was done, the killer logged on to the social network to talk about his actions. Facebook claimed it took a long time for the video to be removed because users didn’t flag it as offensive for over an hour. 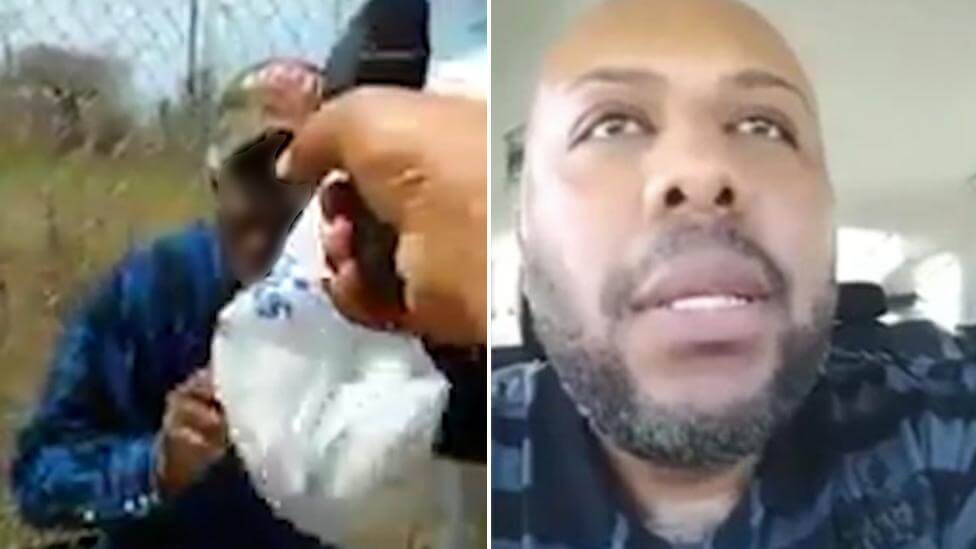 Jared McLemore, 33, died from severe burns after torching himself outside a packed bar in Memphis, Tennessee, while live on Facebook.

James M. Jeffrey from Robertsdale, Alabama was in the middle of broadcasting when he pulled out a gun and shot himself in the head.

Turkish man Erdogan Ceren posted footage of his death in October last year, writing: “No one believed when I said I will kill myself – so watch this.

Wuttisan Wongtalay, 20, accused partner Jiranuch Trirat, 21, of cheating before hanging their 11-month-old child Beta in Phuket, Thailand – with the horrific video remaining on his page for nearly 24 hours.

Another Thai father recorded trying to hang his daughter, with police deciding not to press charges.

Katelyn Nicole Davis filmed her suicide after alleging she was abused by a relative.

Mother Gina Caze is said to written messages on her estranged 14-year old daughter’s social media post accusing her of seeking attention – and did nothing to stop her from committing suicide.

A pair of teen schoolgirls have been accused of brutally beating another girl to death, with the alleged murder reportedly broadcast on Facebook.

Jared McLemore, 33, died after he set himself on fire in a Facebook Live stream before allegedly trying to burn his estranged girlfriend.

In July of 2016, the felonious shooting death of Philando Castile in a car by a Minnesota police officer was streamed live on Facebook by the other passenger in the car. 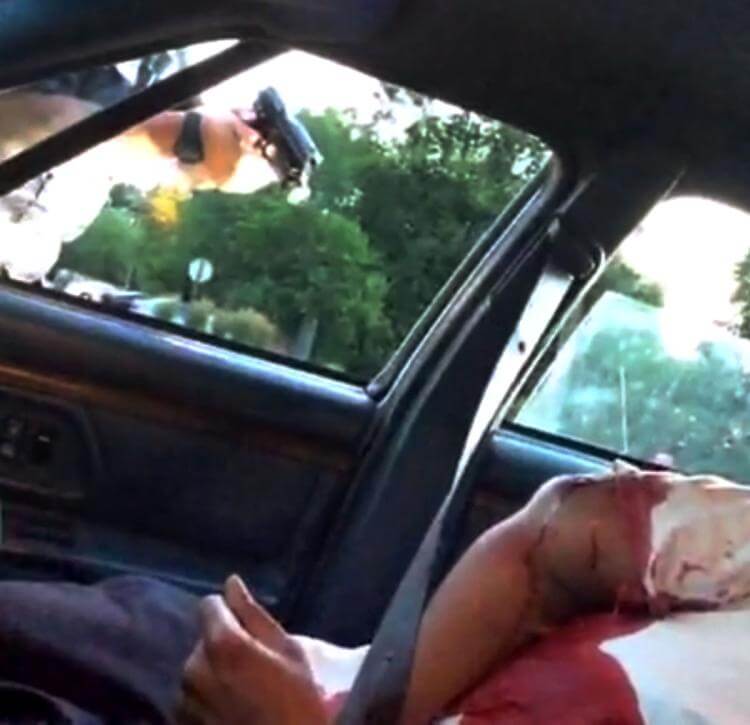 Other tragedies have been caught on the live streaming platform, including:

In January 2017 a disabled white teenager in Chicago was tortured by four black people while yelling obscenities about Donald Trump and “white people” while streaming it live on Facebook.

A mother-of-two who collapsed and died from heart problems while she was broadcast singing on Facebook Live.

A dinner party took a horrific turn when it captured a banker’s assistant accidentally shooting his friend.

A schoolgirl aged 15 was reportedly gang raped by six men on Facebook Live – but none of the 40 viewers called police.

Facebook’s live video streaming feature became publicly available in January 2016. Anyone with a Facebook account can access the function at the top of their news feed, simply by selecting “Live Video” from the dropdown menu. A three-second countdown begins before the Facebook user can begin filming live, and anyone can watch if they have selected the audience as public and not just for connected friends. Facebook Live broadcasts can last up to four hours.

Users can report a Facebook Live video as inappropriate by clicking the scroll down menu in the top right of a post and then clicking “Report Post”, “Report Photo” and following the instructions.

But after a man in Thailand broadcast footage of himself killing his 11-month-old daughter, Facebook announced that it would hire 3,000 more staff to screen content. However, critics have said the extra staff are still grossly inadequate for screening all the violent content on the site. Two videos of the man killing his 11-month-old daughter in April were available for 24 hours before being removed, and were viewed over 370,000 times.

What do you think Facebook should do? Are livestreamed murders and suicides just the future of our connected society?

3 comments on “How Many Murders Have Been Streamed on Facebook Live?”