Fact or Fiction: Labeling a Veggie Burger as “Meat” Is Illegal in Some States

This is a fact in several states!

In 2018 Missouri passed a law that prohibits many products — including plant-based and lab-grown “meat” — from being labeled and marketed as “meat.” Violating the law could lead to criminal penalties of up to one year in prison and fines of up to $1,000. 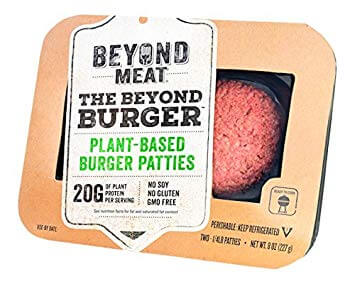 Plant-based “meats” include familiar products like veggie burgers, vegetarian hot dogs, and tofu bacon, but in Missouri none of these could be labeled “meat” or use the word “meat” in marketing materials.

The Missouri law defines “Livestock” as: “cattle, calves, sheep, swine, ratite birds, including but not limited to, ostrich and emu, aquatic products…llamas, alpaca, buffalo, bison, elk documented as obtained from a legal source and not from the wild, goats, horses, other equine, honey bees, or rabbits raised in confinement for human consumption.”

The law defines “Meat” as “any edible portion of livestock [or], poultry, or captive cervid [deer] carcass or part thereof.”

According to animal rights groups, the law was enacted to protect the huge animal agriculture industry in Missouri from the growing demand for plant-based and lab-grown or cellular meat. Believe it or not companies are working on meat grown directly from cells without the need for raising and slaughtering animals. A lawsuit to stop enforcement of the Missouri law is pending.

In Arkansas, the largest US rice-producing state, the state legislature recently passed a measure banning food companies from marketing “cauliflower rice” as “rice.” The ban also prohibits companies that make cell-cultured and plant-based meats from marketing their products as “meat.”

But the U.S. isn’t the only place where calling a veggie burger “meat” could land you in trouble. On April 1, the European Parliament’s agriculture committee passed a measure that would prohibit the makers of vegetarian meat and dairy food alternatives from using labels and marketing language like “burger,” “steak,” and even “milk.”

Many of these laws are passed for the ostensible reason of preventing consumer confusion. But in 2018, an online poll of 1,000 US adults found 75% of people were not confused about whether almond milk contained cow milk.

If it tasted like the real thing, would you eat plant-based or lab-grown meat to help the environment? According to the Environmental Protection Agency, agriculture — especially cattle — generates nearly 10 percent of heat-trapping emissions in the United States. 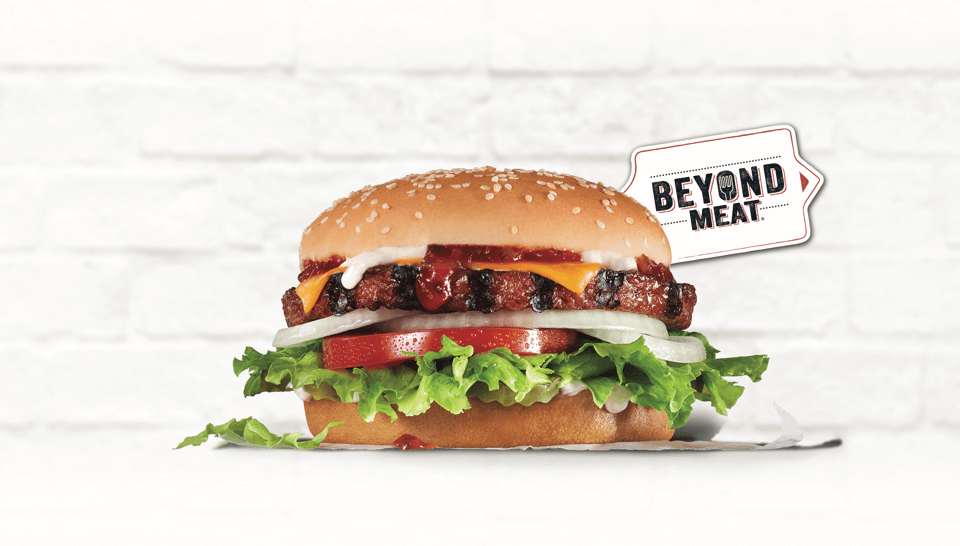 Scientists at Impossible Foods have isolated a molecule, called “heme,” that they credit with giving meat its meatiness. Want to try Impossible “meat” – try their restaurant locator. Some of the largest meat companies in the country, like Tyson Foods and Cargill, have both invested in clean meat companies, and Tyson has invested in plant-based meat.

What do you think? Do consumers really get confused by terms like “almond milk,” “cauliflower rice,” or vegan “burger?” If food makers can’t use these terms, then what can you call a plant-based burger? A veggie disc? A cow-ish patty? What should cauliflower rice be called instead?

One comment on “Fact or Fiction: Labeling a Veggie Burger as “Meat” Is Illegal in Some States”