Does Your Halloween Costume Infringe a Copyright?

However, courts have ruled that individual components of a costume can be copyrighted if they are distinct enough from the utilitarian nature of the costume. For example, one court held that the head and paws on children’s lion costumes may be separable and entitled to copyright protection. 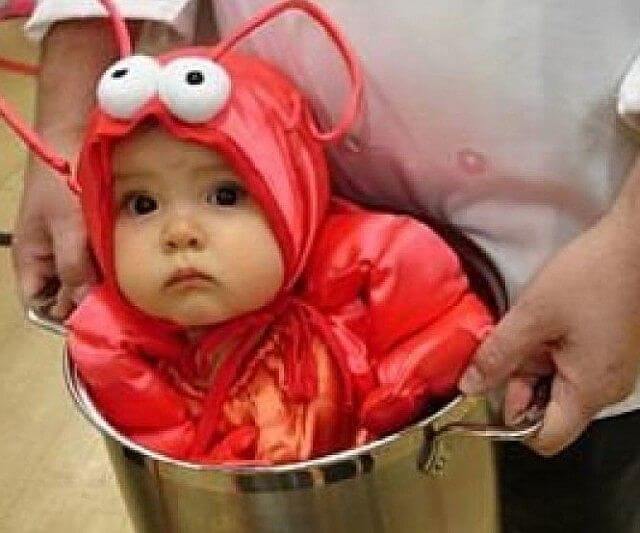 A banana costume may seem like a simple “useful article”, but costumes pull in so much money during Halloween that companies have gone to court over them. Americans are expected to spend $9.1 billion on Halloween-related items this year, including $3.4 billion on costumes! 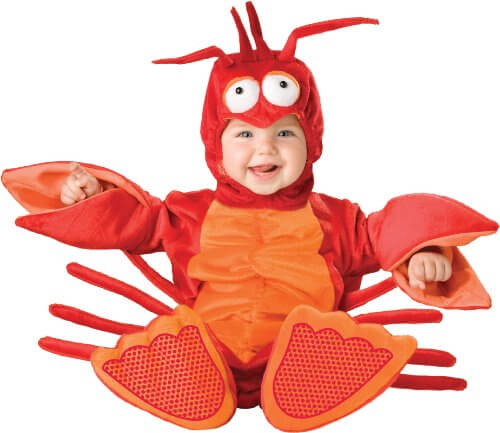 A company called Rasta Imposta first began selling its banana costume in 2001 and received a copyright registration in 2010. The company licenses out the design and considers the banana “one of the company’s most important costumes.” 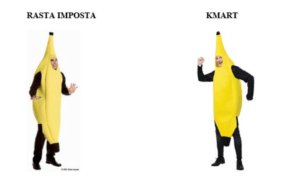 How different do banana suits really have to be to avoid an intellectual property fight? “It’s not that the subject has to be original,” explained trademark lawyer Sonia Lakhany. “It’s that the expression of that subject is original. … There are many, many ways to showcase the same object in an artistic medium.” Unfortunately, the Rasta Imposta v. Kmart case settled earlier this month, so we won’t have any new rulings from the case.

Halloween masks, as opposed to body costumes, are not useful articles. The Copyright Office has advised that, “since masks generally portray their own appearance, this subject matter appears to fall outside the definition of ‘useful article.’” However, masks still have to be original enough to warrant copyright protection. For example, in one court case in the Eastern District of Pennsylvania the makers of the Halloween movies were sued by the person who created the creepy mask worn by killer Michael Myers. But the court held that since the mask was just a mold of actor William Shatner’s head, it was not original enough to merit copyright protection. Yes, Michael Myers = William Shatner. 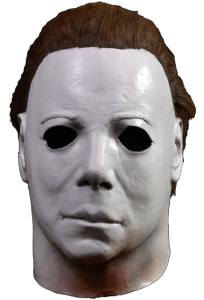 Of course, certain Halloween costumes are definitely entitled to copyright or trademark protection, such as those based on TV or movie characters or other famous celebrities. But costume makers still skirt around the copyright laws.

One comment on “Does Your Halloween Costume Infringe a Copyright?”