How Do Parents Evict Their Adult Children?

After allowing their son to live in their home for over eight years, parents Christina and Mark Rotondo resorted to legal action after a series of notes to their son Michael failed to get him moving.

After a discussion with your Mother, we have decided you must leave this house immediately. You have 14 days to vacate. You will not be allowed to return. We will take whatever actions are necessary to enforce this decision. 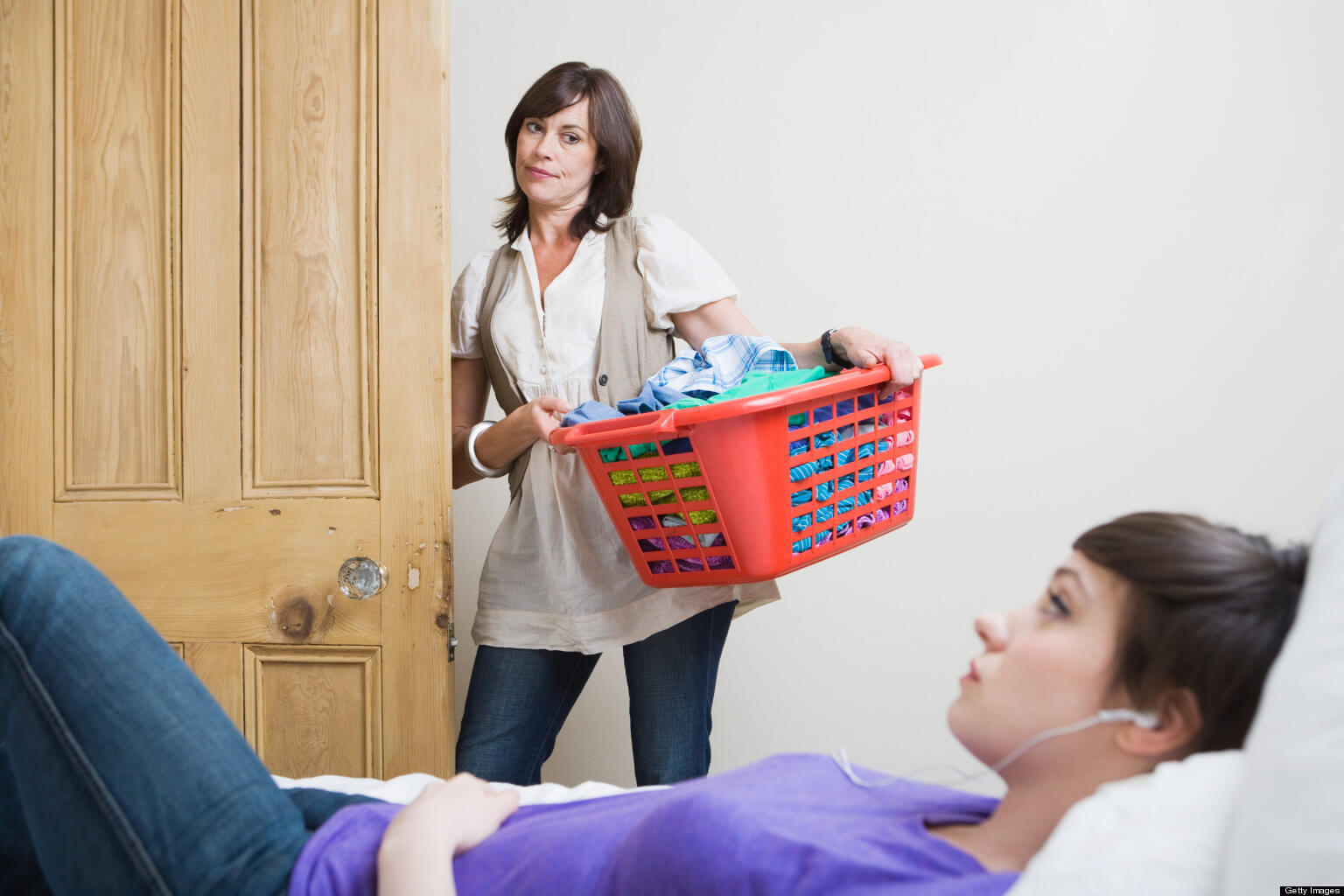 When he was in his early 20s, Michael Rotondo briefly lived on his own, but he moved back in with his parents after losing a job. According to the son, in the eight years he has lived at his parents’ house, he “has never been expected to contribute to household expenses, or assisted with chores and the maintenance of the premises,” and that those conditions are simply part of an informal agreement.

1) Organize the things you need for work and to manage an apartment. Note: You will need stuff at [redacted]. You must arrange the date and time through your Father so he can set it up with the tenant.

2) Sell the other things you have that have any significant value, (e.g. stereo, some tools etc.). This is especially true for any weapons you may have. You need the money and will have no place for the stuff.

3) There are jobs available even for those with a poor work history like you. Get one — you have to work!

4) If you want help finding a place your Mother has offered to help you.

In New York, because Michael is a family member, they can only have him removed from the home through an ejectment proceeding. The son argued that there was a common law requirement of six-month notice to quit before he could be removed through an ejectment action. However, the Judge informed the son that newer cases favored the parents, and ordered him to leave his parents’ home.

How to Legally Remove Adult Children from a Parent’s Home

If discussion, negotiation, bribing and pleading don’t work, then the parent has legal remedies. The remedy, as always, depends on the circumstances and the state, as states have their own laws on eviction, ejectment, and trespassing.

Did you invite the adult child to live with you?

Have your adult children ever paid rent?

Is there any type of written agreement?

Have you notified your child in writing that you want them to vacate your home?

In California and many other states, if you initially welcomed an adult child to live in your home and never asked him or her to pay rent, then he or she is a guest. If the welcome has worn out, you can demand that he leave. If your child refuses to leave then he has become a trespasser.

You can call the police to have trespassers forcibly removed, although there is no guarantee the police will agree to remove them, especially if there are signs of long-term residence or the parents’ invitation. Alternatively, some parents change the locks when their adult child is out, but it’s best to consult with an attorney before resorting to this. Once out, the adult child has no valid legal remedy to re-enter the house without your permission.

In another scenario, an adult child is also a trespasser if the parent never invited them to live in the home. A parent can then file a legal action called a forcible retainer. A parent must allege that they were in actual possession of their home at the time the adult child entered and the parent did not consent to it. The child would file a response with the court within just a few days or face eviction.

There is always the small possibility, of course, that an adult child may sue a parent who pursues this course of action.

An attorney who specializes in evictions should usually be consulted, since properly instituting an unlawful detainer proceedings requires many technical requirements.

Some states like Florida and New York have what is called an ejectment action, which is a broader lawsuit than a landlord-tenant eviction. Ejectment is basically eviction for non-tenants, such as temporary guests or adult children who have never been asked to pay rent. Ejectment actions are more complex and formal than evictions, so it’s recommended to consult an attorney.

Even within states, cities can have their own laws on eviction. For example, in San Francisco you cannot evict a family member with a child under the age of 18 unless the eviction occurs during the summer.

What do you think? Would you ever evict your own child? Should it be easier or harder to evict a family member?

27 comments on “How Do Parents Evict Their Adult Children?”