In a horrifying story that shocked the world, a two-year old was killed recently when he was snatched by an alligator in the Seven Seas Lagoon within the Grand Floridian Resort at Disney World. It was the first fatal alligator attack at Disney World since it opened. The attack here occurred after 9 pm, which wildlife experts call “prime” feeding time for alligators. A day later, the boy’s intact body was recovered, leading investigators to believe that the boy died from drowning. 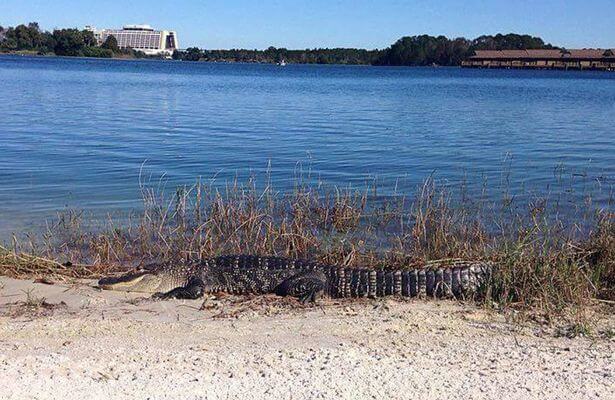 Shockingly, just weeks before this attack, a British family told reporters that they were “chased” by an alligator at the neighboring Polynesian Village Resort. There was also at least one documented past alligator attack at a Disney World campground in 1986 when an 8 year old boy was attacked, but survived. 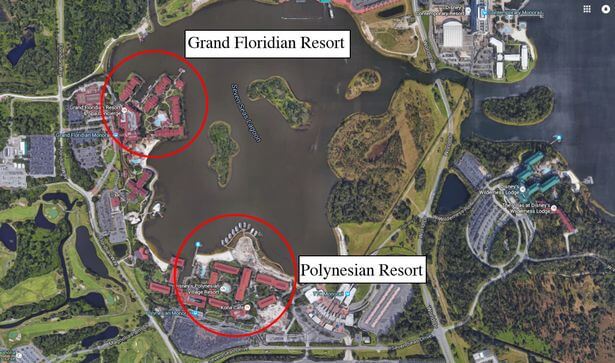 The Seven Seas Lagoon is a man-made lake inside the Disney World property, but is home to Florida wildlife including alligators and snakes. However, it’s impossible to keep alligators out of any body of water in Florida. Three Disney resorts have beaches bordering the Lagoon, including the Grand Floridian. With soothing white sand and beach chairs, Disney sends the message that guests should relax on these beaches. 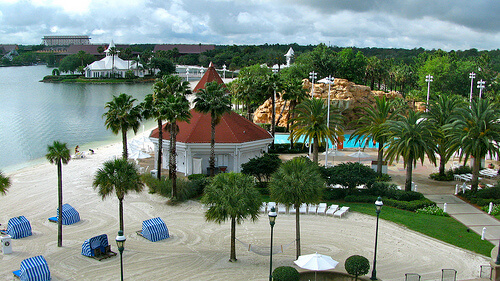 It’s reported that the attack occurred on a night when the resort held a movie night on the beach. Should Disney have known that a noisy event might attract more alligators? Should Disney have made announcements at all beach events to warn guests away from the shoreline?

While it’s common knowledge that Florida is a habitat for alligators (there are 1.3 million of them in the state alone), the attack occurred at a well-tended beach at a resort distinguished as Disney’s flagship and most opulent resort. Did Disney do enough to make sure that its guests knew that wild alligators could be lurking in the Lagoon and along the shoreline?

What steps has Disney regularly taken to ensure that there were no alligators within striking distance of its guests? A spokesman for the Florida Fish and Wildlife Commission said that Disney removes “nuisance” alligators from the Lagoon, but no details were provided about how many alligators are estimated to be present in the Lagoon or how often they are removed. Should any other measures have been taken, such as the installation of barriers at the beaches bordering the resorts?

It was also reported that the toddler was paddling in the shallow water several feet from the shoreline. Should the parents have known of the danger of alligators, as most Floridians do? Probably not, as the family was from out-of-state and Disney is well aware that a huge percentage of their guests are not Florida natives.

While most alligators are naturally afraid of humans, an alligator that is fed may lose that fear. Did Disney fail to stop its guests, especially the ones staying in $2,000 a night bungalows, from feeding alligators in the Lagoon? Alligators fed by humans could become bolder around humans and potentially associate humans with food. 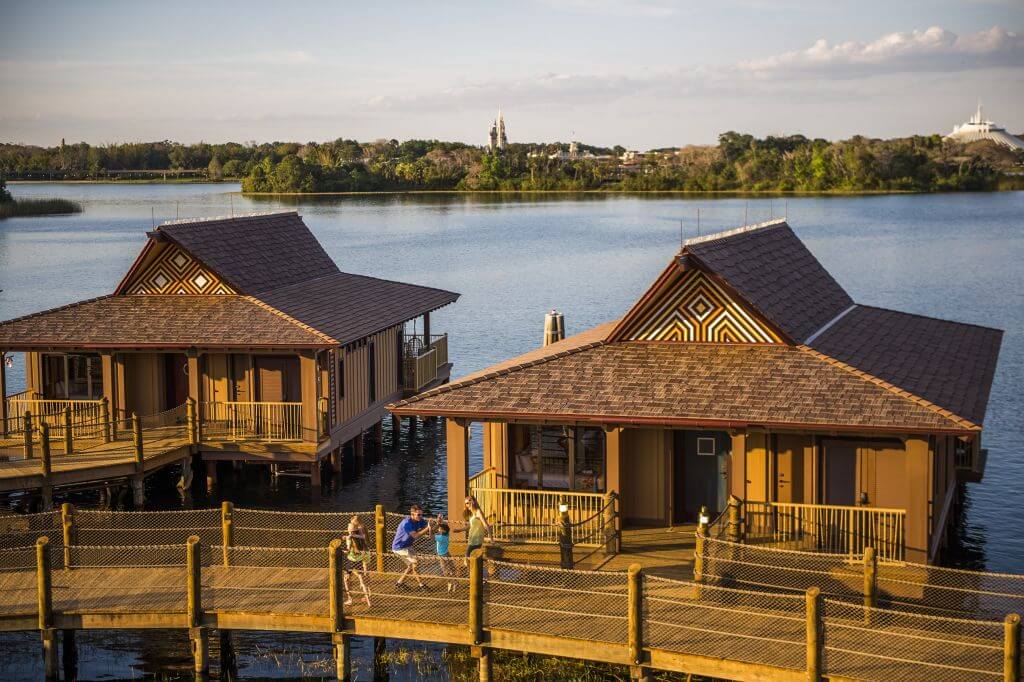 It looks like the critical issues in a lawsuit against Disney would be: (1) What did Disney know about alligators in the Lagoon and resort area? (2) If Disney knew of the potential danger alligators posed, did it do enough to warn its guests? Given how important public image is to Disney, it is likely that if the family sues, the suit will be settled out of court.

What do you think? If the family sues, should Disney be held liable for the first deadly alligator attack in its history?

One comment on “Is Disney Liable for Two-Year Old’s Alligator Death?”