Can You Be Arrested for Cursing at the Police?

According to the Marshall Project, many citizens are arrested for cursing at cops, when such profane speech is actually protected by the First Amendment. Of course, verbal threats of violence against the police are not protected free speech.

In one case the Washington state Supreme Court threw out an obstruction case against a man who cursed at cops after they were called to investigate a disturbance at his home in 2011. In Georgia a woman was awarded a $100,000 settlement after cops arrested her in 2012 and placed her in solitary confinement for cursing at them and flipping off the officers. 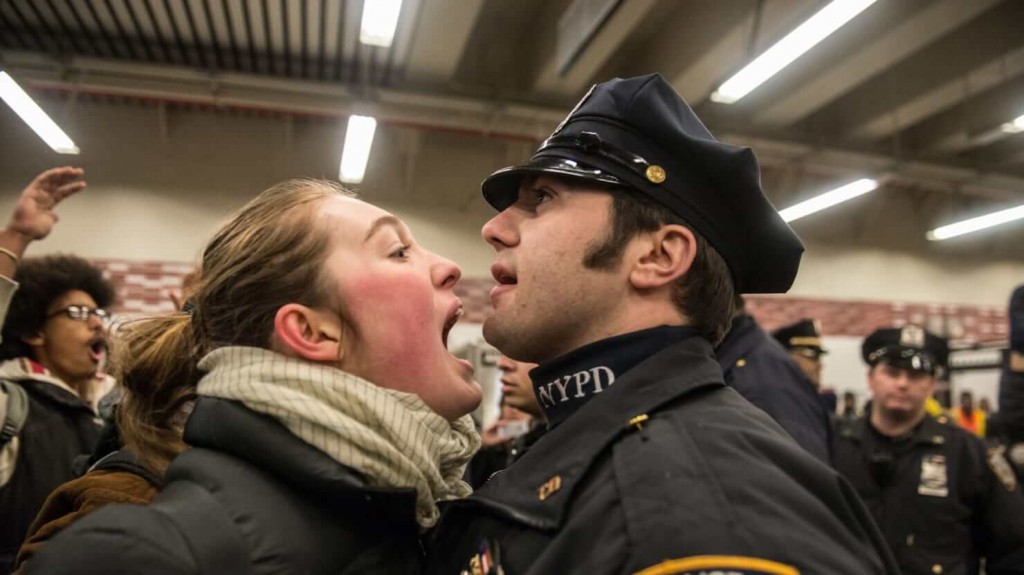 In New York a Court of Appeals overturned the conviction of Richard Gonzalez, who had been charged with disorderly conduct and possession of a weapon after he ranted and raved expletives at cops. He was convicted and sentenced to three and a half to seven years in prison. The Court of Appeals ruled Gonzalez wasn’t engaged in disorderly conduct just by virtue of shouting obscenities, and that this behavior wasn’t a “potential or immediate public problem.” And because he didn’t commit a crime, the cops had no probable cause to search him.

And yet, some cities and counties still have laws on the books outlawing cursing in public, including at the police. In Fairfax County, Virginia a local ordinance proclaims that “if any person profanely curse or swear or be drunk in public, he shall be deemed guilty of a Class 4 misdemeanor.” But the ordinance, like the police policy, is plainly unconstitutional, as the Supreme Court and lower courts have ruled repeatedly. 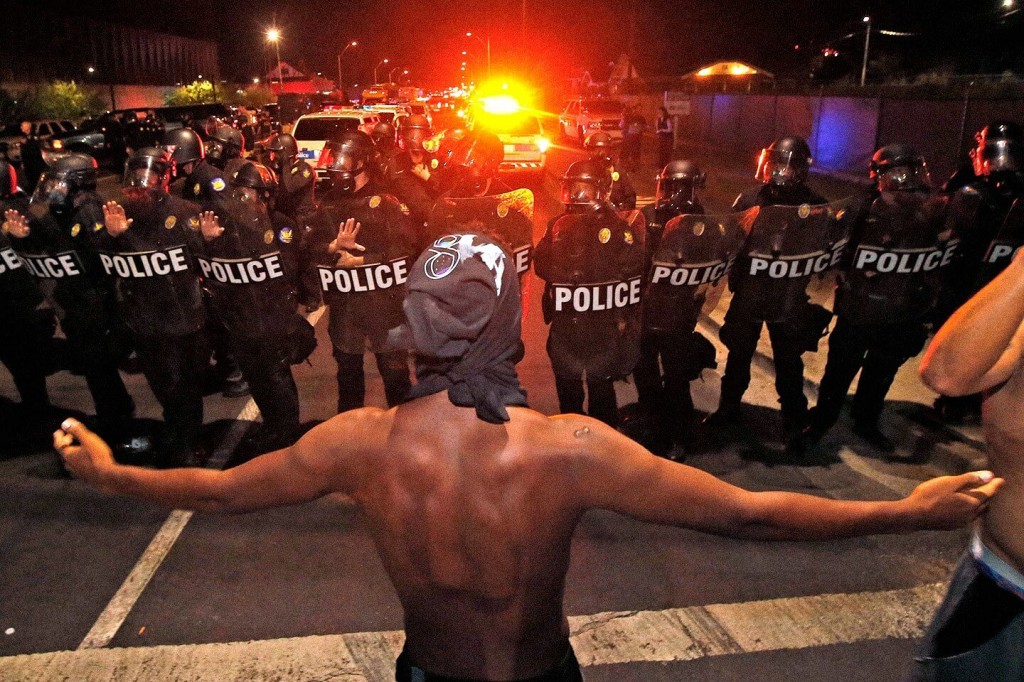 In Fairfax County, an incident involved a journalist who, while covering a political rally, was confronted by an officer who told him to get on the sidewalk. In a video of the incident, the journalist is seen protesting: “I’m a f—ing reporter doing my job.” Another officer informed him that if he swears again, “you’re going to jail.” The journalist replied, “F— this,” whereupon the police officer threw him to the ground, and, joined by reinforcements, handcuffed and arrested him. Ultimately, the journalist was charged with disorderly conduct and avoiding arrest — not with swearing.

Police will sometimes charge citizens with disorderly conduct when the real conduct at issue was exercising free speech. This is why having video or witnesses of encounters with police can be so valuable. Citizens arrested for exercising their free speech rights can contact organizations like the ACLU for legal assistance.

What do you think? Are people who can’t handle cursing from the public too thin-skinned to be police officers? Should cursing at police officers be protected speech?

One comment on “Can You Be Arrested for Cursing at the Police?”