Did the California Supreme Court Just Turn All Uber Drivers into Employees?

Did you know that the following types of workers are often classified as independent contractors aka “1099ers”, rather than employees in California:

Uber and other ride-share drivers 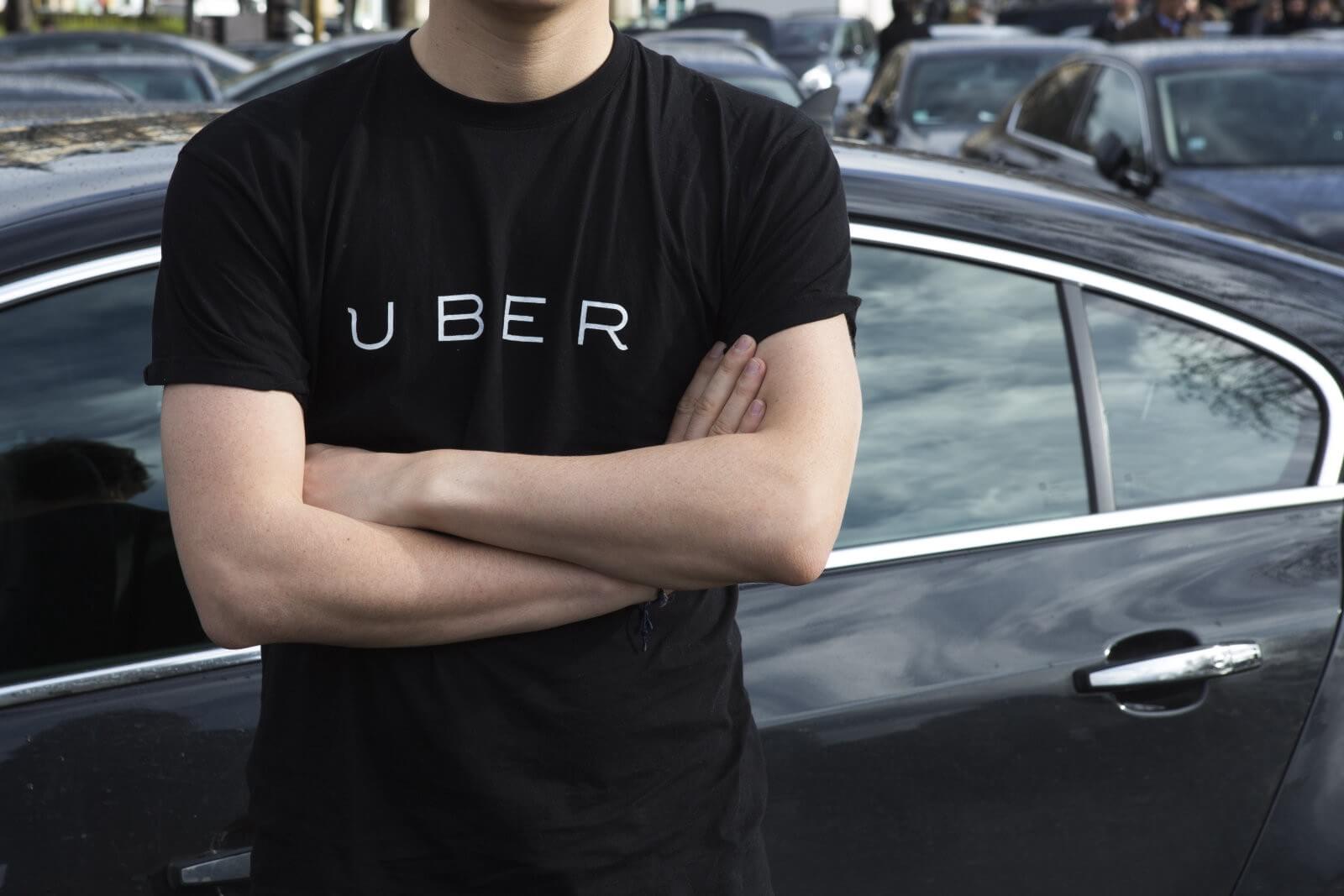 Even FedEx had been classifying its drivers as independent contractors, until the Ninth Circuit ruled that the drivers were employees. FedEx says it now contracts with other businesses that employ drivers.

Employee or Independent Contractor – Why Does It Matter?

The distinction is huge. For employees, employers pay payroll taxes, workers’ compensation insurance, and often medical insurance. Employees are also entitled to the protections of wage orders, including minimum wage, overtime, rest and meal breaks, and so on. Of course, employees also use the offices and equipment of employers, rather than their own. In contrast, independent contractors handle their own taxes, including Social Security and Medicare, their own health insurance, and office and business expenses.

It’s estimated that a business often pays between $1.30 to $1.50 for every $1.00 of wages paid to an employee due to payroll taxes, insurance, worker’s compensation, benefits and other expenses. In the gig economy, companies are increasingly relying on independent contractors and freelancers to reduce their payroll costs and tax liabilities.

Under the new “ABC” test, a worker is considered an employee under the Wage Orders unless the hiring entity establishes all three of these prongs:

Misclassification of employees as independent contractors can cost companies a lot of money if employees sue. For example:

Uber offered to pay up to $100 million to 385,000 drivers in California and Massachusetts who claimed they were misclassified and owed overtime pay, tips and reimbursements for expenses. But the settlement was rejected by a Judge.

Postmates, an app-based on-demand food courier service, paid $8.75 million to settle a class action suit by drivers claiming they were misclassified as independent contractors instead of employees. 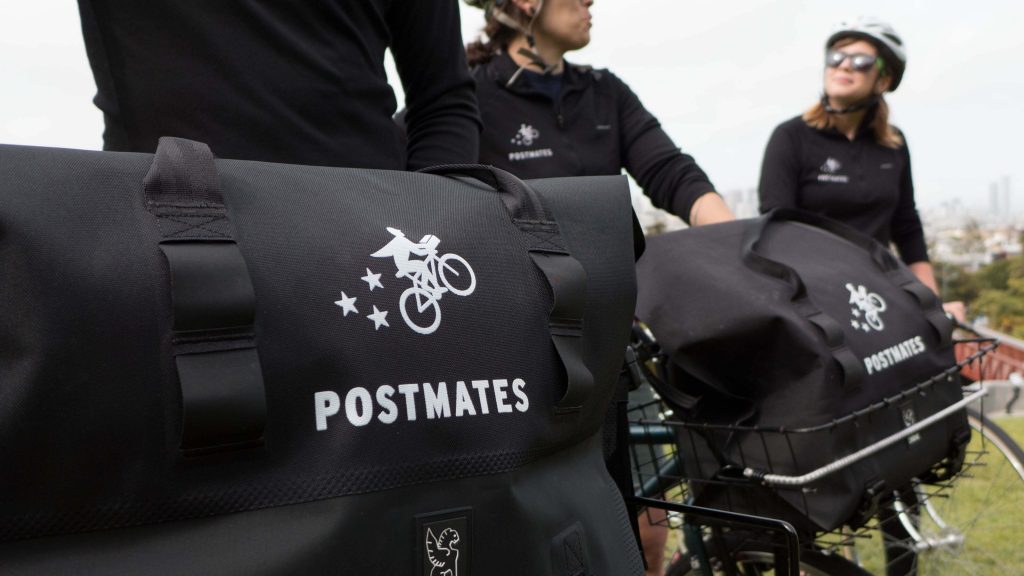 Since 2011, the California labor commissioner’s office has awarded port truck drivers more than $46 million in cases in which they contended they were misclassified as contractors.

What If You’ve Been Misclassified As An Independent Contractor?

A business can liable to a misclassified employee for:

Under California’s Private Attorney General Act (PAGA), misclassified employees may collect these penalties in a representative action on behalf of other workers misclassified by the same employer. Awards can be substantial since a successful employee keeps 25% of the penalties collected, while 75% go to the state.

Successful employees who file a lawsuit may also be entitled to attorney fees.

What do you think? Should ride sharing drivers be treated as employees or independent contractors? Are companies taking advance of the gig economy?