Kim Kardishian announced in Vogue’s May issue that, after 12 years of starring on Keeping Up with the Kardashians and its spinoffs she has a new ambition: to become a lawyer.

Kardashian says she was inspired after she successfully convinced Donald Trump to commute the prison sentence of Alice Marie Johnson, a grandmother serving life in prison without parole for a drug crime. 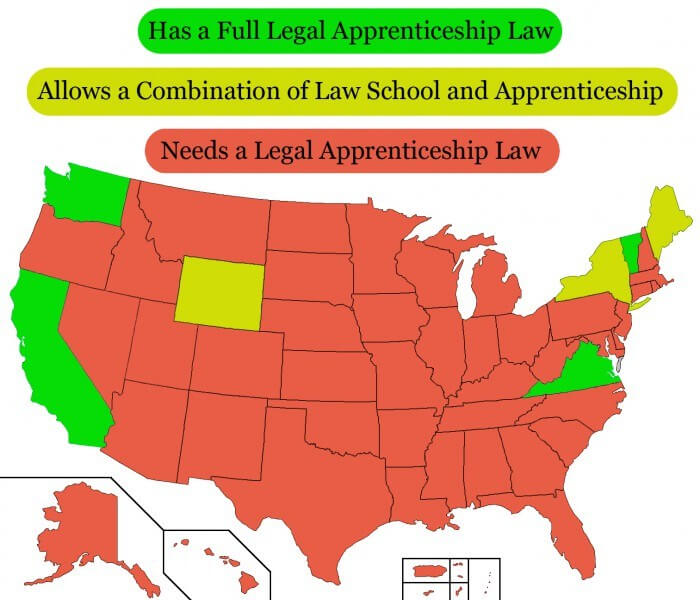 Says Kardashian, “The White House called me to advise to help change the system of clemency,” she said, “and I’m sitting in the Roosevelt Room with, like, a judge who had sentenced criminals and a lot of really powerful people and I just sat there, like, Oh, shit. I need to know more.”

Because Kardashian did not finish college, she cannot attend law school to become a lawyer. But there is another path available to aspiring California attorneys: apprenticeship. Over a period of four years Kardashian will be required to:

Study at least 18 hours a week for 48 weeks to acquire credit for one year of legal study. She must complete at least four years of legal study at a law office or judge’s chambers before she can take the California Bar exam.

After she has completed one year of legal education, she must pass the First-Year Law Students’ Examination (FYLSX), also known as the “Baby Bar.” The exam covers contracts, criminal law, and torts.

Pass the California bar exam, probably the most difficult in the nation.

Apply for Determination of Moral Character and pass a criminal background check. Things that could derail a moral character examination include prior felonies. Remember…it’s not against the law to make a sex tape between two consenting adults!

Pass the Multi-state Professional Responsibility Exam, which tests her understanding of attorney ethics and professional conduct. 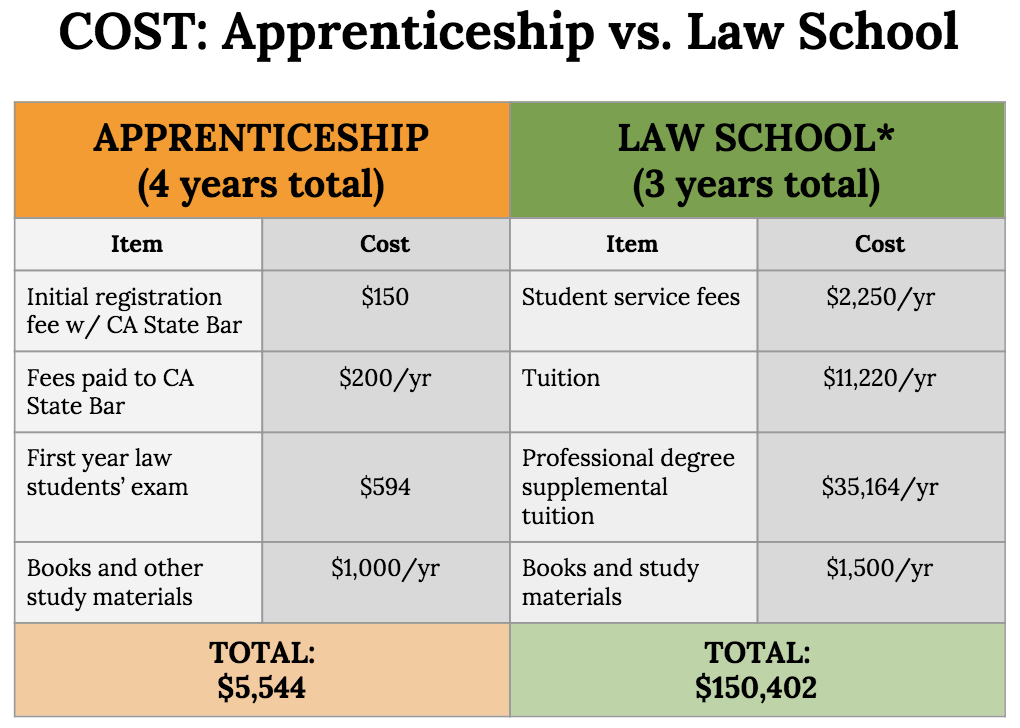 Other states where you can become a licensed attorney without attending any law school include Vermont, Virginia, and Washington. Before you scoff, remember that Abraham Lincoln, John Adams, and John Marshall (the first Chief Justice of the U.S. Supreme Court) didn’t go to law school, either.  In fact, for most of American history, all aspiring lawyers “read law” rather than attended law school.

What do you think? Will Kim Kardashian become a lawyer or will she become distracted by other opportunities?