Fact or Fiction: In Some States You Can Sue Your Cheating Spouse’s Lover for Money Damages 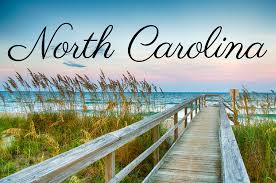 This is fact! In August a North Carolina state judge decided that Greg Jernigan must pay Robert Kevin Howard $750,000 in damages for sleeping with Howard’s ex-wife. Howard and his now-ex-wife were married for 12 years, and had two children together, before Howard’s friend Jernigan came into their lives.

North Carolina and several other states still have laws, called “homewrecker” or “heart balm” laws, that allow for a scorned spouse to sue their partner’s lover. In these civil lawsuits an injured spouse can ask that the defendant — the third-party who destroyed the marriage — pay money damages based on loss of consortium (marital affection and fellowship), mental anguish, humiliation, injury to health, and/or the loss of the cheating spouse’s support.

In homewrecker lawsuits the plaintiff may have the option of alleging “criminal conversation” or “alienation of affection.” Criminal conversation requires proof that your spouse engaged in sexual relations with the third-party defendant, usually through a private investigator’s photographs or videotapes.

In alienation of affection cases, you do not have to prove that a spouse had extramarital sex. Instead, you must prove that a third person alienated or destroyed the love and affection in your marriage. 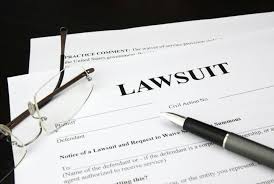 Hawaii, New Mexico, North Carolina, Mississippi, South Dakota, and Utah still have homewrecker laws on their books, although the New Mexico Court of Appeals has made it clear that courts in the state disfavor these lawsuits. (Padwa v. Hadley, 981 P.2d. (N.M. Ct. App. 1999). These laws date to at least the 18th century and evolved from common law under which women were considered the property of their husbands. If another man was accused of stealing his “property,” a husband could sue him for damages. Nowadays, both husbands and wives sue for damages in a civil action when someone breaks up a home.

Many spurned spouses have trouble finding attorneys to take on these cases, especially for contingency fees. Instead, plaintiffs must often pay hourly fees to attorneys, making many judgments moral victories instead of financial ones.

What do you think? Do these homewrecker laws make sense in today’s world or are they a relic that should be repealed?