Fact or Fiction: No U.S. President Has Ever Been Convicted Following Impeachment?

Are you allowed to impeach a president for gross incompetence?

This is true! Although two U.S. presidents were impeached by the House of Representatives, they were both subsequently acquitted in the Senate.

What Does Impeachment Actually Mean?

Most people associate “impeachment” only with the President, but in fact nearly any public official can be impeached.

(1) a formal accusation, or impeachment, by the House of Representatives, by a majority vote of the House, and

(2) a trial and conviction by the Senate, requiring a two-thirds vote by the Senate. The chief justice of the Supreme Court presides over an impeachment trial of a president.

How Many Presidents Have Been Impeached?

Only two U.S. presidents have been impeached: Andrew Johnson (no, not Andrew Jackson), the seventeenth chief executive, and William J. Clinton, the forty-second. However, neither were convicted. 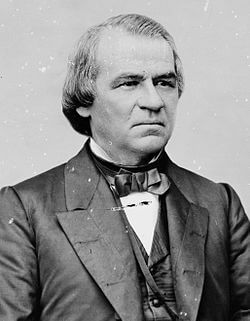 Andrew Johnson became President after the assassination of President Abraham Lincoln, as he was Lincoln’s Vice President. He served as President from 1865 to 1869. The House’s primary charge against Johnson was violation of the Tenure of Office Act. Johnson was impeached but eventually acquitted in 1868. Historians generally agree that grounds for Jackson’s impeachment were flimsy and political in nature. 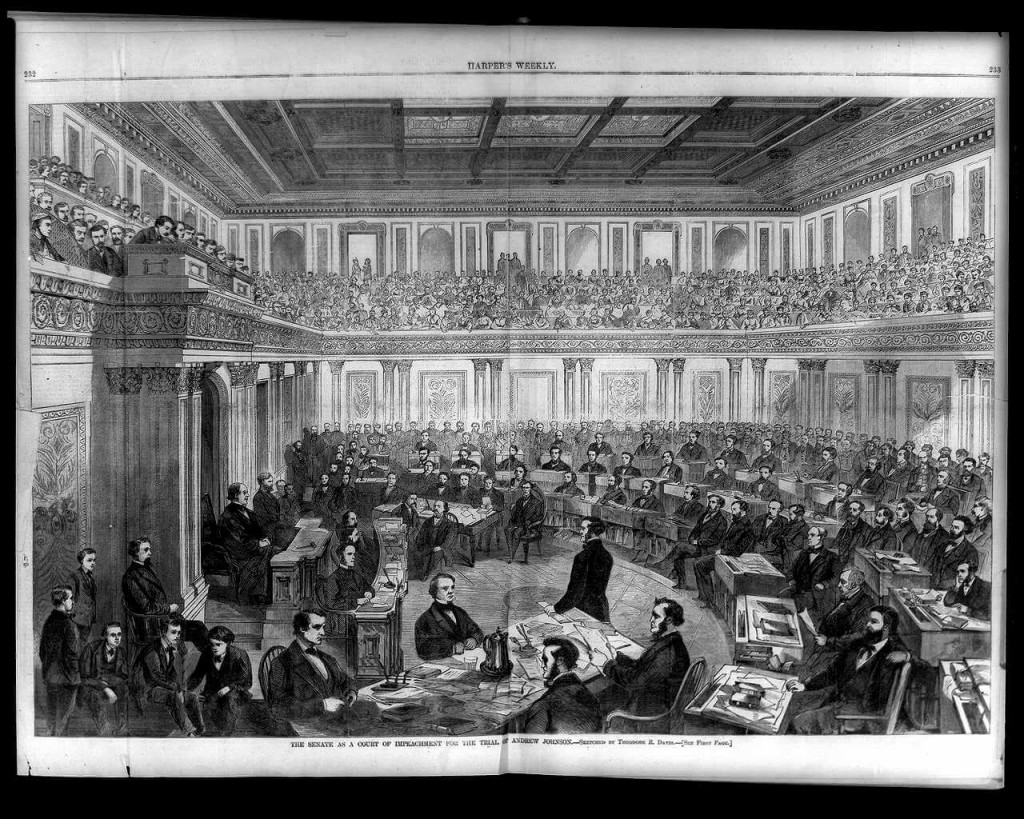 After months of denials, including in a videotaped legal testimony, President Bill Clinton admitted in August of 1998 that he had had a sexual relationship with a young female intern. The infamous “Starr Report” containing the findings of the Independent Counsel’s investigation was filled with lurid details of Clinton’s sexual encounters with Lewinsky, leading some to call it a political attack.

In the Senate, however, Republicans were unable to achieve the two-thirds majority required for Clinton’s conviction. On Feb. 12, 1999, the Senate acquitted President Clinton on both counts. The perjury charge failed by a vote of 55–45, with 10 Republicans voting against impeachment along with all 45 Democrats. The obstruction of justice vote was 50–50, with 5 Republicans breaking ranks to vote against impeachment.

How Many Federal Officials Other than a President Have Been Impeached?

Since 1797 the House of Representatives has impeached fourteen federal officials, other than a president. These include a cabinet member, a senator, a justice of the Supreme Court, and eleven federal judges. Of those, the Senate convicted and removed seven, all of them judges.

Of course, many officials, such as Richard Nixon, chose to resign to avoid facing public impeachment. Clearly, impeachment is a very rare occurrence. 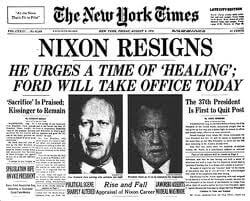 What do you think? What would a President have to do, in your opinion, to warrant impeachment and conviction?

One comment on “Fact or Fiction: No U.S. President Has Ever Been Convicted Following Impeachment?”