Can the Federal Government Interfere with State Marijuana Laws?

In the past, Attorney General Jeff Sessions has publicly stated his belief that “Good people don’t smoke marijuana.” As a senator, he also said last year that “marijuana is not the kind of thing that ought to be legalized… that it is, in fact, a very real danger.” 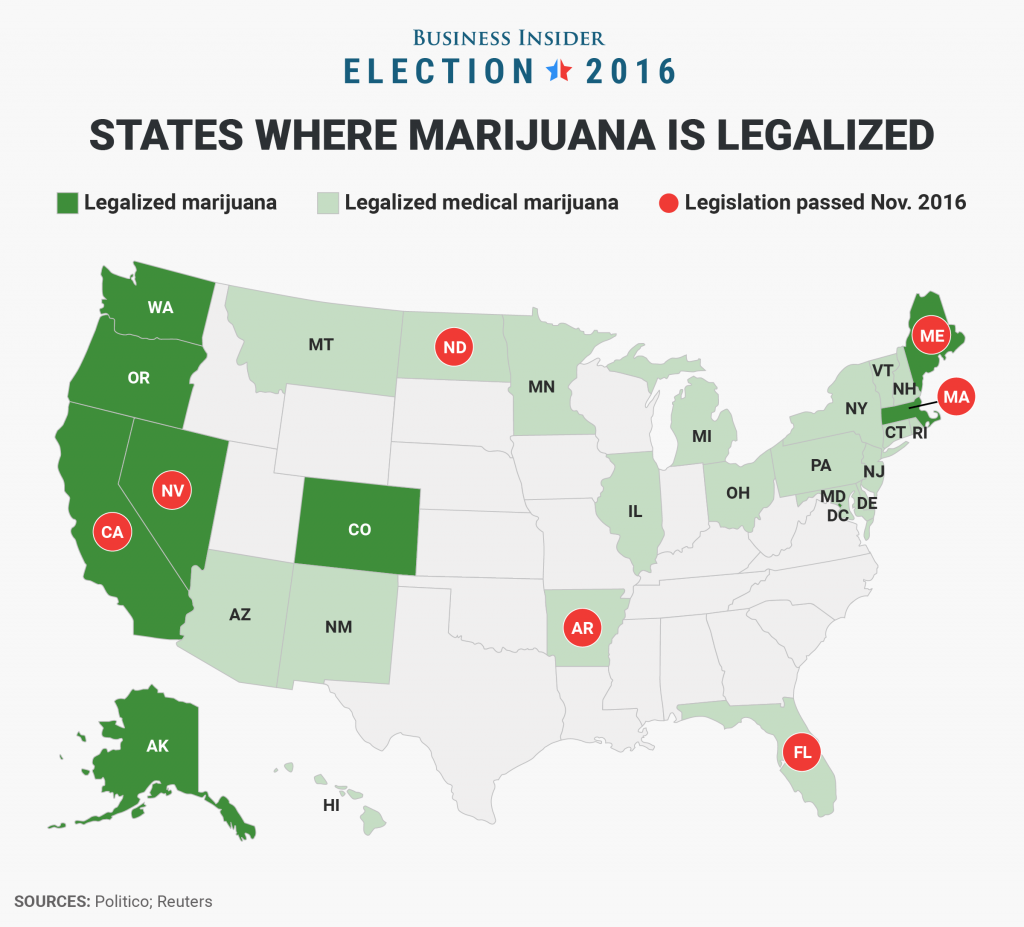 At his recent confirmation hearing for Attorney General, Sessions admitted that disrupting states’ legal marijuana markets by enforcing federal marijuana laws could create an undue strain on federal resources. However, Sessions also said he “won’t commit to never enforcing federal law.” Sessions acknowledged that the Department of Justice issued guidelines in 2013 that effectively left marijuana law enforcement up to individual states, but he expressed concern that the guidelines may not have been followed.

And in a radio interview last week, Sessions said, “Marijuana is against federal law, and that applies in states where they may have repealed their own anti-marijuana laws. So yes, we will enforce law in an appropriate way nationwide.”

This past week, Attorney General Sessions declared that marijuana—a drug on which no person has ever overdosed—was nearly as dangerous as heroin, a drug that killed 12,989 Americans in a single year. 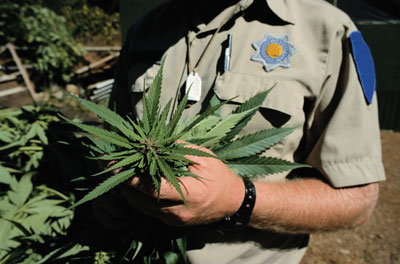 On the campaign trail, Donald Trump voiced his support for legal medical marijuana. However, Trump said in June 2015 that legal recreational use was “bad,” adding he felt “strongly about it.”

Can the Federal Government Interfere with State Marijuana Laws?

In late February, White House Press Secretary Sean Spicer stated, “I do believe you will see greater enforcement of it,” regarding federal drug laws. The Trump administration could take the following actions to step up enforcement:

While the Obama administration laid out in an official memo (the Cole memo) that the federal government wouldn’t interfere in states where non-medical use of marijuana is allowed, the Trump administration could rescind that guidance.

The Trump administration could prosecute large-scale recreational marijuana businesses in order to deter expansion of the entire industry.

What do you think? Should the federal government respect states’ marijuana laws, including legalization of recreational marijuana?

7 comments on “Can the Federal Government Interfere with State Marijuana Laws?”