Fact or Fiction: Prosecutors Can Indict the DNA Profiles of Unidentified Suspects

This is a fact! In order to avoid the statute of limitations prosecutors have brought indictments against anonymous DNA profiles!

Recently prosecutors in Wisconsin filed a felony charge against the DNA profile of an unidentified man believed to have sent a threatening letter to a judge. The DNA was obtained from a 9-cent stamp (these were last sold in 1975!) used to send  the threatening letter. The DNA on the stamp also was associated with threats to two other judges and a state senator. But there was no match to any offender in Wisconsin’s DNA database, so the charges were filed against John Doe.The charge was filed just before expiration of the six-year statute of limitations. 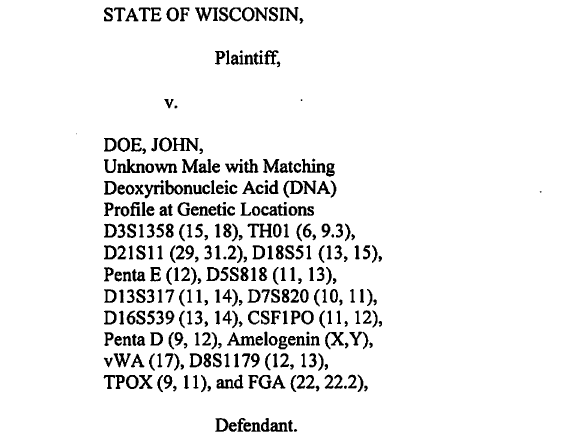 The practice of filing criminal charges against the DNA profiles of unidentified people (nicknamed John Doe warrants) started in the late 1990s. Wisconsin actually pioneered the tactic of indicting DNA profiles or obtaining John Doe warrants based on DNA. Courts in California, New York and Ohio have also upheld their use.

Once DNA is entered into the national DNA database known as CODIS, prosecutors would wait for a “hit” in the database matching the DNA to a person’s identity, usually after the person is been arrested for another crime.

But defense attorneys argue indicting DNA profiles violates defendants’ Sixth Amendment rights to a speedy trial and to due process. It could be many years before a DNA profile from a crime scene is matched with one in the national DNA database. 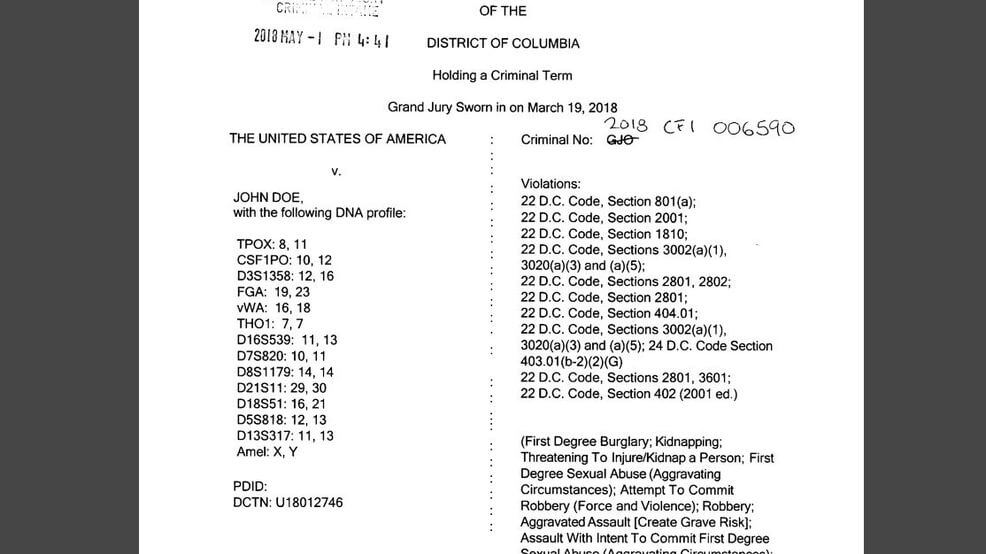 Still, most courts approve of John Doe warrants based on DNA profiles, reasoning that a person’s genetic information is just as strong of an identifier as his or her name on a criminal complaint, if not more.