Do Banks Have to Know Your Citizenship Status?

A Kansas couple says Bank of America blocked access to their bank account after they ignored a form demanding proof of citizenship from the husband, who was born and raised in Kansas. The couple thought the letter was spam. The account was unfrozen after he supplied a driver’s license at a branch. 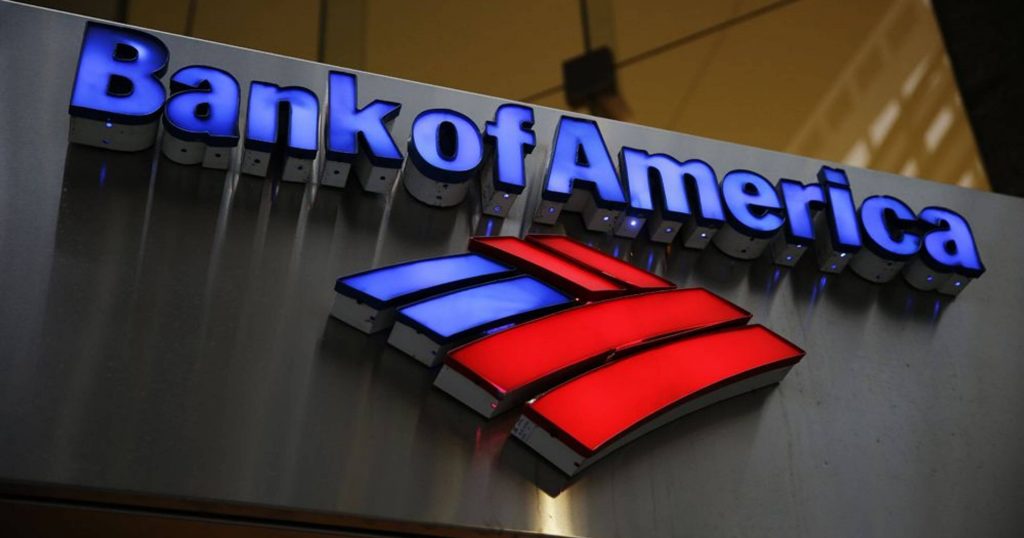 Dan Hernandez, a television writer of Cuban heritage who owns a company called “Cuban Missile,” said the bank suspended his business account in December 2016 over suspicion he was doing business with Cuba. The issue was resolved after he sent a tweet to the bank’s social media account.

A spokeswoman for the California Bankers Association told the Star that federal law only requires that banks verify account holders’ name, date of birth, residential address and Social Security number. However, there isn’t a law that prohibits banks from asking about citizenship status.

BofA told the Kansas City Star it’s “required by law to maintain complete and accurate records for all of our customers and may periodically request information, such as country of citizenship and proof of U.S. residency”. The bank also told the Star it is the company’s standard practice to inquire about citizen status when opening a new account or updating customer information on an existing one. And all customers will eventually receive update notices asking about their citizenship and dual citizenship status.

On the BofA application for a checking account, it asks about citizenship. Questions about citizenship also appear on checking account applications with Chase, Citi and Wells Fargo. Wells Fargo’s application says it asks customers questions about their citizenship because the bank needs the information “to determine the eligibility and suitability of our products, and to comply with the USA PATRIOT Act,” which Congress passed in 2001 to strengthen security controls. 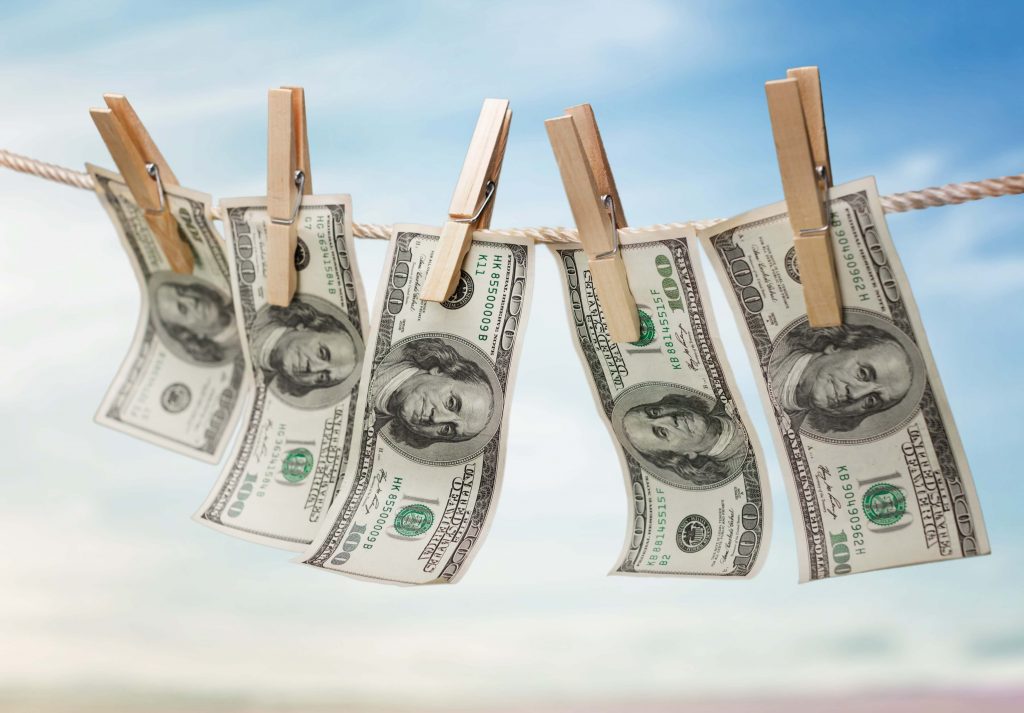 A Bank of America spokesman said that “Customers provide information banks need to meet a variety of requirements,” Feeney said, “including anti-money laundering, economic sanctions restrictions and other programs administered by the U.S. Treasury and other government agencies.”

The Bank Secrecy Act of 1970 requires American financial institutions to help the government detect and prevent money laundering. Federal regulators routinely examine banks for compliance. For example, if a customer regularly sends wires to the UK, a bank may want to know if that customer is a dual citizen of the United States and the UK.

What do you think? Should banks be clearer about their policies of asking customers for citizenship information?

2 comments on “Do Banks Have to Know Your Citizenship Status?”