How to Spot A Fake Lawyer

You think it could never happen to you. You’d never hand over your hard-earned money to someone who doesn’t even have a law degree, would you??

In Pennsylvania, fake lawyer Kimberly Kitchen was convicted of using forged documents to pose as an estate lawyer for a decade even though she didn’t have a law license. Kitchen was hired by a law firm after forging a law license, bar exam results, an email showing she attended Duquesne University law school, and a check for a state attorney registration fee. She handled estate planning for more than 30 clients, became partner at the law firm, and even and even served as president of the county bar association! Kitchen was only discovered when a Bar association employee was assigned to compile a list of the two dozen members of the Huntingdon County Bar Association in Pennsylvania. He was listing the lawyer names along with their bar numbers when he noticed that Kitchen appeared to be using the bar number of another person—a lawyer in Delaware. She’s been sentenced on Tuesday to two to five years in prison.

In Southern California, notarios or notarios publico, have plagued immigrant communities for decades, offering bogus legal and immigration services to those around them. While notarios and others posing as immigration lawyers may advertise themselves as a cheaper alternative to licensed attorneys, their incompetence and inability to actually act as a lawyer at immigration hearings almost always results in worse immigration problems and higher costs in the end. Sometimes paralegals will pose as lawyers or notarios, as their knowledge of the law helps them appear more credible.

Leaford George Cameron of New Jersey fraudulently posed as an attorney for 12 years. His client list included more than 70 people from the U.S. and abroad. Cameron had previously been arrested for the exact same crime…

In New York, Stephen G. Dickerman or simply Shlomo, impersonated a lawyer at his office cubicle in Brighton Beach, Brooklyn. The actual Stephen G. Dickerman was a lawyer for more than 40 years, but has not renewed his license since 2008. Court papers say the impostor then used the real Mr. Dickerman’s attorney registration number to set up shop for himself, charging $400 an hour for legal advice. He has represented clients in at least 12 federal lawsuits. At his arraignment, the defendant continued to insist he was Stephen G. Dickerman. Not even the man’s fiancée, a retired public-school teacher, was certain of his true identity. The prosecutor pointed out that when the defendant was arrested, he had a New York State driver’s license in the name of Steven H. Dickman. That man, she said, “appears to be a disbarred attorney with a criminal history.” “The government has really no idea who the defendant is at this point.”

It could be worse, though. In India, it’s estimated that over 30% of all the lawyers there are fake! 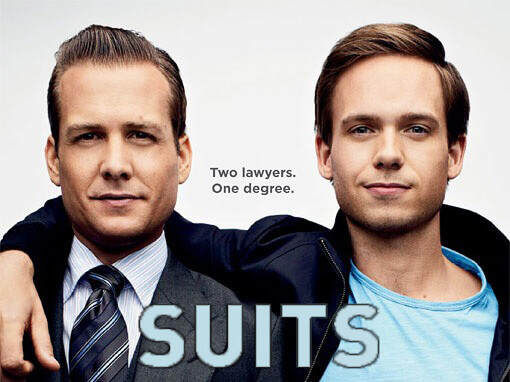 So How Do You Spot Fake Lawyers?

Even a slick website or fancy office in a prime location does not guarantee that you’re not dealing with an imposter. It’s also easy enough for anyone to rent temporary or virtual office space. Here’s what you can do to ensure that you’re dealing with a real lawyer….

Each state has its own Bar which regulates the admission of lawyers in that state. State Bars also maintain websites containing directories of all admitted lawyers. For example, the State Bar of California has an Attorney Search page where you can insert an individual’s name or State Bar Number to see if they really are licensed. You can also call your state Bar directly and verify that an individual has a license. This applies to all lawyers including plaintiffs lawyers such as car accident attorneys and criminal defense lawyers you see advertised on billboards.

Have you ever had suspicions about a fake lawyer or been tempted to use a notario? Or do you think it’s fairly harmless if they seem to know what they are doing?