Fact or Fiction: Doxing Someone Can Get You Arrested.

Doxing can refer to a broad array of conduct, but its essence is publishing private information about a person, such as home address, employment location, cell phone numbers, etc, usually out of a sense of revenge or social justice. The term comes from the abbreviation “docs” (for “documents”) and refers to compiling and releasing a dossier of personal information on someone. 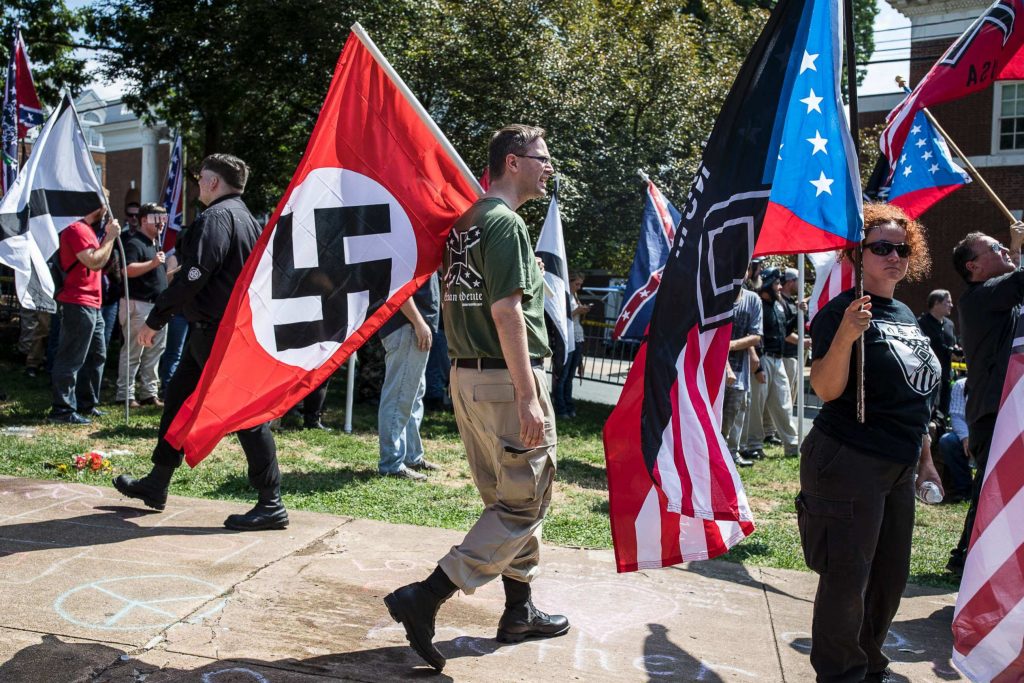 Usually doxing is done so that the target suffers negative consequences ranging from from public shame or being fired from a job to suffering a physical attack from an angry member of the public. For example, one Twitter user went on a mission to dox those who attended the “Unite the Right” rally in Charlottesville, VA. One of his targets was fired from his job. Another was disowned by his family.

In the early days of the Internet in the 1990s, anti-abortion activists published abortion providers’ home addresses, phone numbers, and photographs, and posted them as a hit list. The website included blood-dripping graphics, celebrated providers’ deaths and incited others to kill or injure the remaining providers on the list. Between 1993 and 2016, eight abortion providers were killed by anti-abortion terrorists. 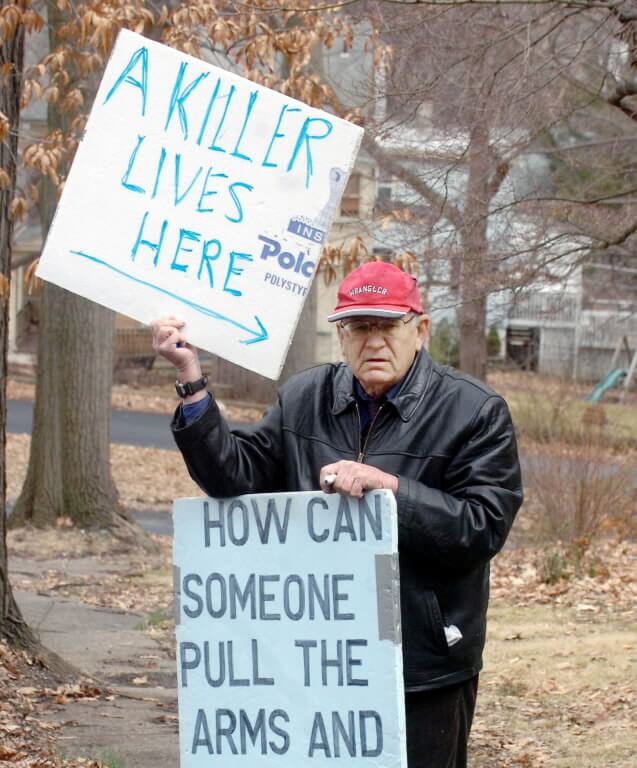 The intern has initially been charged with 18 USC § 119 Making Public Restricted Personal Information. However, this federal law only applies to narrow categories of individuals, including:

However, if you don’t fall into one of the above categories, there is no federal  law that criminalizes all of the conduct that may be called doxing, such as publishing someone’s contact information. However, there is a federal law against stalking that may apply to many doxing incidents. 18 U.S. Code § 2261A provides:

(2) with the intent to kill, injure, harass, intimidate, or place under surveillance with intent to kill, injure, harass, or intimidate another person, uses the mail, any interactive computer service or electronic communication service or electronic communication system of interstate commerce, or any other facility of interstate or foreign commerce to engage in a course of conduct that—
(A) places that person in reasonable fear of the death of or serious bodily injury to a person …; or
(B) causes, attempts to cause, or would be reasonably expected to cause substantial emotional distress to a person …

shall be punished as provided in section 2261(b) of this title.” 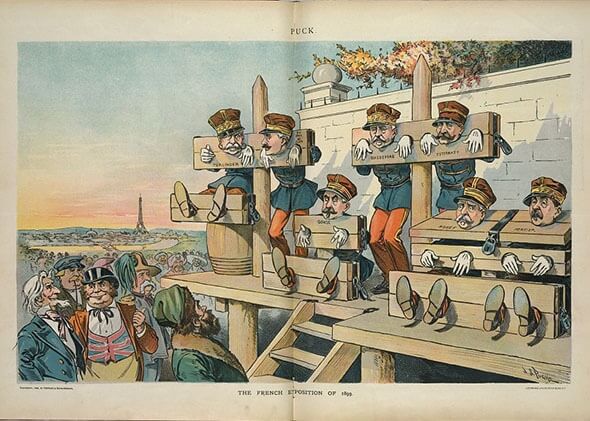 Most victims of doxing should also look to their state law. Much of the conduct that is considered “doxing” may fall under multiple state laws relating to cyber stalking, stalking, harassment, threats, or extortion (e.g., threatening to make information public if money is not paid). A doxer can also be charged if he illegally obtained the data about his victim, such as from protected government databases.

If government authorities are not willing to pursue prosecution, victims of doxing always have the option of filing a civil suit if they can locate the doxer, which can be extremely difficult. What is a civil suit again? In the US, the most common example of a civil suit is the lawsuit that is filed after a car accident, when the injured party believes they were effected by the negligence or malice of another. Successful civil suits usually result in the award of compensatory damages, and possibly punitive damages. A civil suit can be filed even if no crime has been committed.

What do you think? Should Congress enact a federal law that addresses doxing? Or should there be a right to release public information about other people with the intent to humiliate or cause financial loss or even bodily harm via third parties?

12 comments on “Fact or Fiction: Doxing Someone Can Get You Arrested.”