Can Trump Just Pardon Himself and His Family Members?

The president has long called the investigation into his campaign’s possible coordination with Russia a “witch hunt.” Now that special counsel Mueller and his team is able to study evidence of any crime it encounters in the probe — including tax fraud, lying to federal agents and interference in the investigation – Trump may be feeling the pressure. 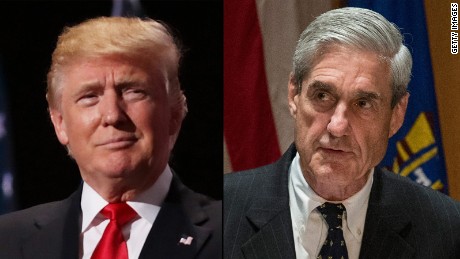 President Trump has asked his lawyers whether he can pardon himself or his family members. It appears that Trump is especially concerned that Mueller will investigate his family business and finances, including past deals with Russians.

Can A U.S. President Pardon Himself for Crimes?

First, a president can’t be prosecuted for crimes federally while in office, so a pardon would only be of legal significance after he left office.

Second, a president can pardon an individual at any point, including before the person is charged with a crime.

Third, a pardon provides legal immunity from criminal liability for some action, and the pardon must be presented to a court. At that point, a court would have to rule whether to accept the pardon as valid. Given the untested nature of this question, it may well be the Supreme Court deciding whether the President (or former President by that time) can pardon himself. 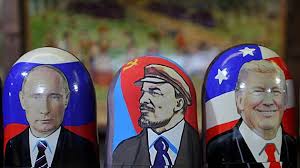 According to fifteen legal experts, though, the Constitution isn’t clear about this. Clearly,  this is just not a situation the framers expected. Moreover, no President has ever tried it, not even Nixon. Most of the experts believe if he did try to pardon himself, it would be both an admission of guilt and create a potential constitutional crisis. Certainly, there is also a common-law rule that a person cannot serve as a judge in his own case, but the exact question of a President pardoning himself has never been before the federal courts.

However, even if Trump could not legally pardon himself, he would likely just make a deal with his successor (President Pence?) to obtain a pardon after he left office, just as Gerald Ford pardoned Richard Nixon.

Can President Trump Pardon His Family Members, Aides, and Associates?

Yes. There is no doubt that President Trump could pardon his family members and aides for federal crimes. The most obvious reason for issuing pardons now would not be to protect any of the key people from prosecution or prison, but to limit Mueller’s leverage over them as witnesses against Trump. 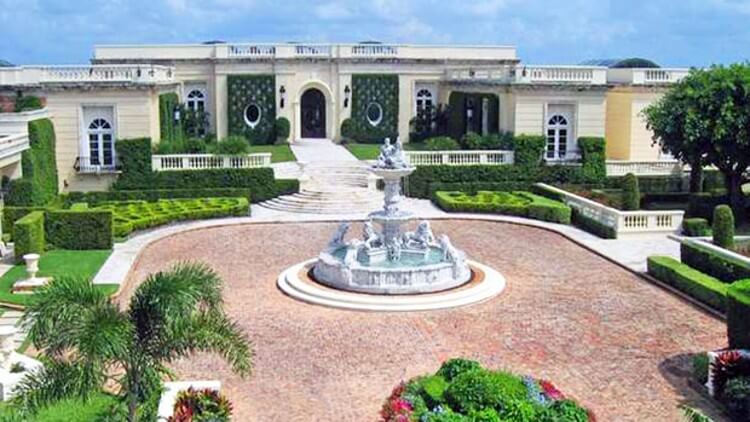 However, it’s possible such a pardon could be treated as part of a conspiracy to obstruct justice. Furthermore, while a pardon immunizes a person from prosecution, it does not shield them from the subpoena power of Congress. In fact, their immunization from prosecution may actually make it more difficult to invoke their Fifth Amendment right against self-incrimination. And if Trump’s family members or aides lie to Congress under oath, that could constitute a new crime not covered by a previous pardon.

If Trump Can Pardon Himself, Does That Protect Him From Impeachment?

What do you think? A central tenet of American democracy is often stated as, “No man is above the law.” Should the president have the power to pardon himself for crimes?

50 comments on “Can Trump Just Pardon Himself and His Family Members?”