Can Publishers or Websites Be Sued for “Fake News?”

Yes! Those who publish or even repeat fake news stories can be sued in civil court for defamation.

Chobani, one of the most popular yogurt companies in America, claims that Alex Jones and Infowars intentionally pushed a false story that the company imported migrant rapists and spread tuberculosis throughout the community. 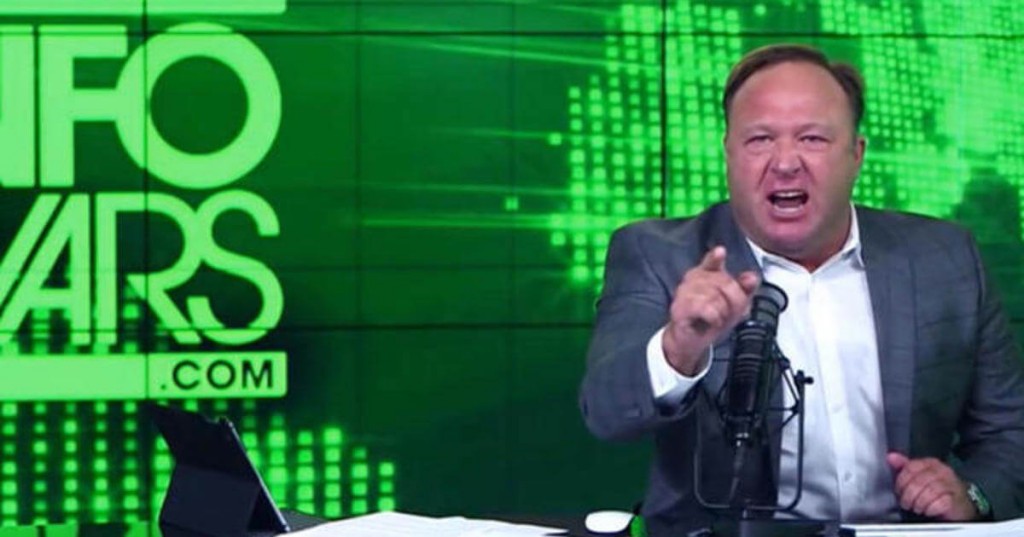 The headline on the Infowars video “MSM [mainstream media] Covers For Globalist’s Refugee Import Program After Child Rape Case” and the piece by Infowars reporters strongly hints at links between Chobani’s work force and a local sexual assault case. In one video an Infowars reporter describes a 60 Minutes interview with Chobani founder and CEO Hamdi Ulukaya, who stood by his practice of hiring refugees. The report then seamlessly switches gears to an update on the rape case. Alex Jones then tweeted the story to his 610,000 Twitter followers on April 11, some of whom called for a boycott of the company.

Chobani is headquartered in Idaho, where it company operates the world’s largest yogurt manufacturing plant in Twin Falls and employs about 1,000 people. Chobani was started by Hamdi Ulukaya, a Turkish immigrant, who promotes hiring refugees. More than 300 refugees work at Chobani. In 2016, Ulukaya told his company’s 2,000 full-time employees that they’ll receive shares worth up to 10% of the company’s value when it goes public or is sold, which will make many of them millionaires.

Alex Jones also claimed the 2012 Sandy Hook school shooting was staged by child actors, and that the Sept. 11 terrorist attacks and the 1995 Oklahoma City bombing were carried out by the federal government. Jones also promoted the “Pizzagate” conspiracy that accused Hillary Clinton and her campaign chairman, John Podesta, of running a child sex abuse ring out of a Washington D.C. pizza restaurant. The story led to a man firing an AR-15 rifle multiple times inside the pizza restaurant in an apparent attempt to “investigate.” 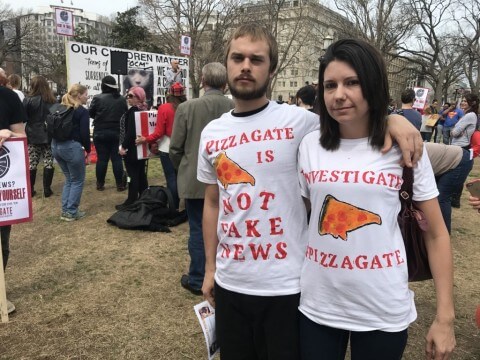 So, victims of fake news stories have legal recourse under defamation law. But what would you have to prove to win the lawsuit? While it varies from state to state, the basic elements of defamation are:

1. Publication of a defamatory statement to anybody else;

2. The statement must be provably false, and not just an opinion;

3. The person making the defamatory statement knew it was false or acted with reckless disregard for its falsity;

3. The publication must cause injury to the plaintiff.

Furthermore, if the person defamed was a public figure, such as Hillary Clinton, the person making the defamatory statement must be proven to have acted with malice. It’s a high burden. So even though publishers of fake news sites often admit to creating fake news, most of them escape liability.

As one professor notes, winning defamation suits in the U.S. is difficult because “we believe in something called the marketplace of ideas: that if you let ‘truthhood’ and falsity battle in the marketplace of ideas, that truth will eventually win, that we have an assumption that people are rational, and they can determine truth from falsity.”

What do you think? Should publishers of “fake news” be sued? If not, how can society limit the amount of fake news stories in circulation?

3 comments on “Can Publishers or Websites Be Sued for “Fake News?””