Are Lottery Winners Required to Reveal Their Identities?

Why Would Lottery Winners Want to Stay Anonymous?

Lottery winners should watch their backs. In November 2015, Craigory Burch Jr. won  $434,272 in a Georgia jackpot. Two months later, Burch was killed in his home by seven masked men. His family members said the public announcement of the lottery winnings had made him a target.

In 2006 Abraham Shakespeare won a $30 million lottery prize. Two years later, he was approached by Dorice “Dee Dee” Moore, who claimed she was writing a book about how people were taking advantage of him. She soon became his financial adviser and gradually stole his money. She finally killed him and buried him under a concrete slab in her backyard. 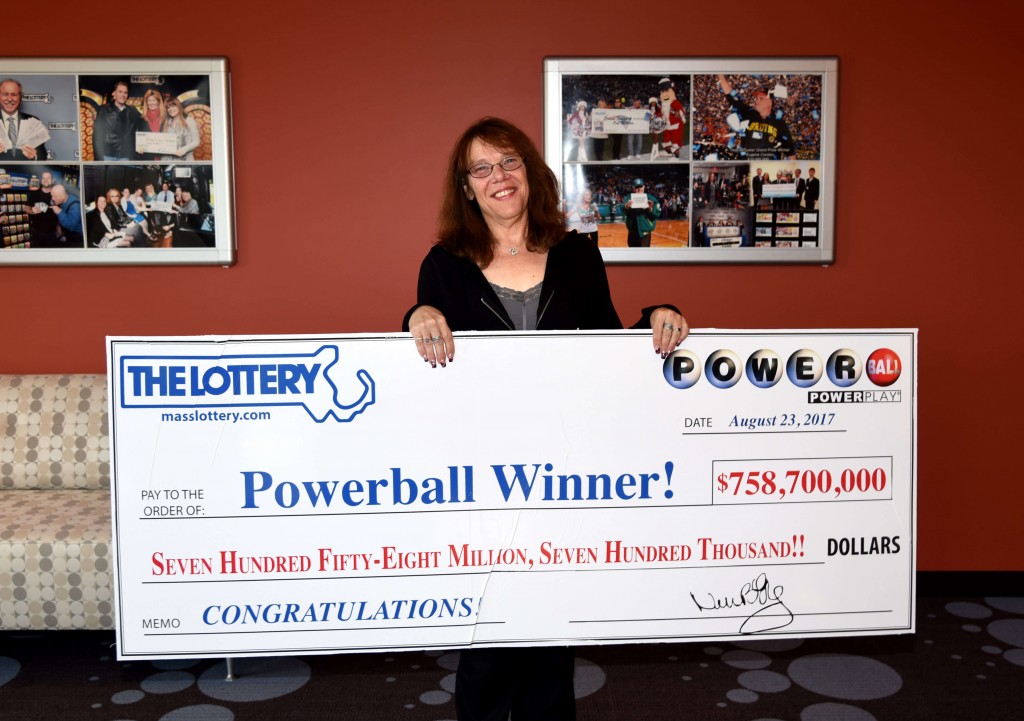 This January a New Hampshire woman won $560 million in the Powerball lottery, which is the country’s 8th largest lottery jackpot. Under New Hampshire law, the winner’s name, town and winning amount are public record. Because the woman signed the ticket in her own name, state officials told her that they would be compelled to disclose her identity in the event someone files a Right-to-Know request for the winning drawing. 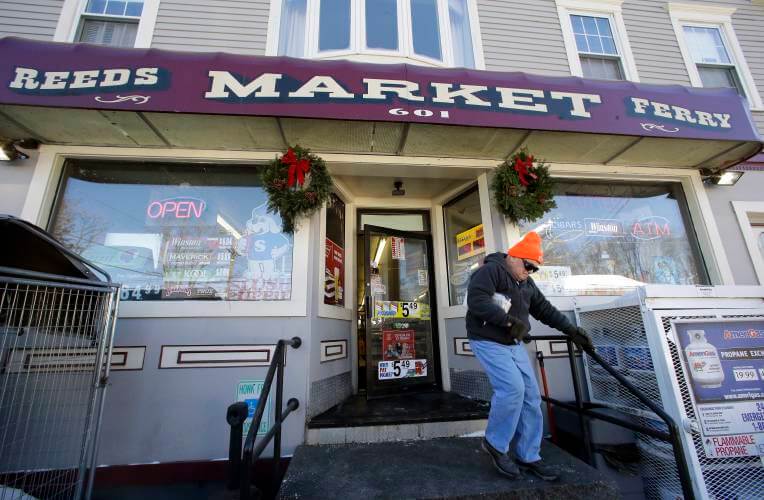 The winner learned later from a lawyer that she could have avoided revealing her individual identity by claiming the lottery money via a trust. But because she already signed her name on the winning ticket, any alteration to the signature would nullify the ticket for $559.7 million. The winner has not actually turned in the winning ticket to lottery officials yet, which means the she is missing out on about $50,000 in interest (using a 5 percent rate) every day the ticket is not claimed.

Why won’t this winner just move away from her town or state if she’s worried about public attention or safety? According to her lawyer, she wants to give back to her community and “be a silent witness to these good works…” The New Hampshire winner has now sued, using the name “Jane Doe,” to stay anonymous. But she may end up attracting more publicity because of her lawsuit. 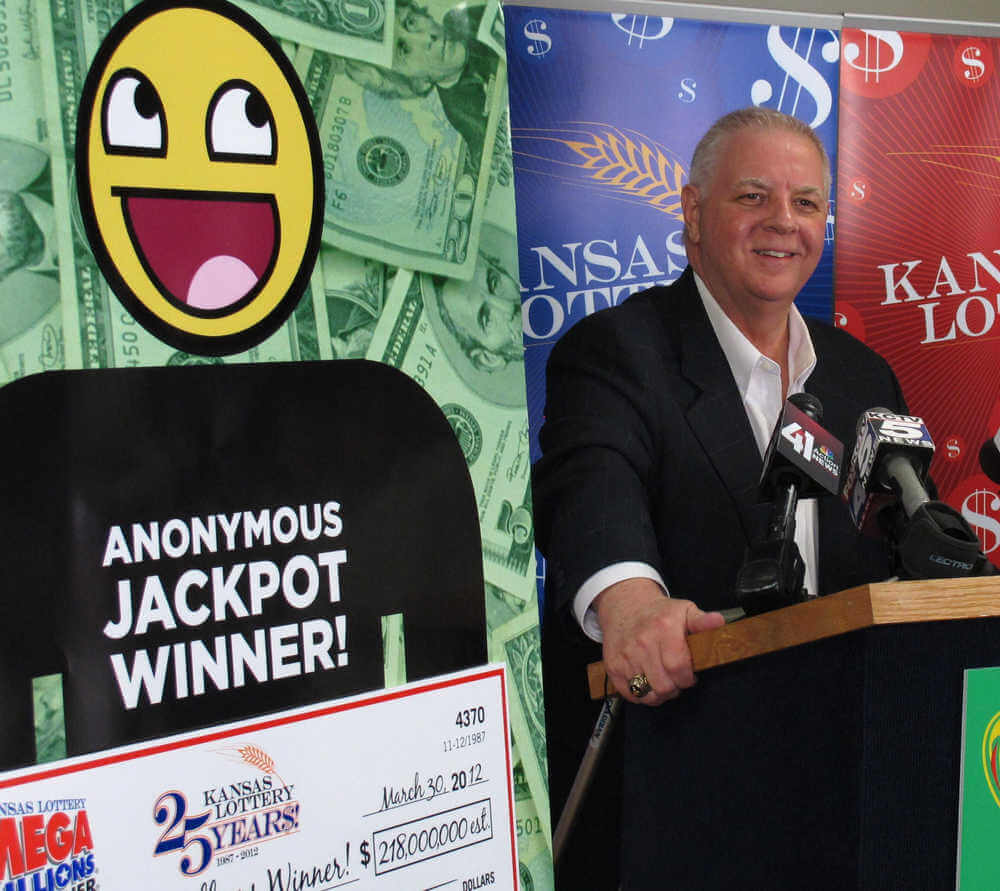 If you win the lottery and really want to stay anonymous, research the rules for your state. You might be able to claim the money in the name of a trust. Then find trusted advisors like tax attorneys, trust and estate attorneys, and accountants.

If you won a huge jackpot, would you want to stay anonymous? What are the pros and cons of going public?

42 comments on “Are Lottery Winners Required to Reveal Their Identities?”