Why is Johnny Depp Suing Ex-Wife Amber Heard in Virginia Where Neither of Them Live or Work?

In addition to their divorce, the two actors are at each other’s throats in a defamation suit filed by Johnny Depp against Amber Heard. But Depp filed the suit in Virginia, where neither of the actors live or work. In the lawsuit, Depp is named as “John C. Depp, II.”

In the defamation suit Depp vehemently denied claims that he was violent towards her during their marriage, and instead alleges that Heard’s purported injuries were staged. Depp also accuses Heard of committing innumerable acts of domestic violence against him, often in the presence of third party witnesses, which in some instances caused me serious bodily injury. The suit also alleges that Heard was violent toward several former female lovers, including an ex-wife. 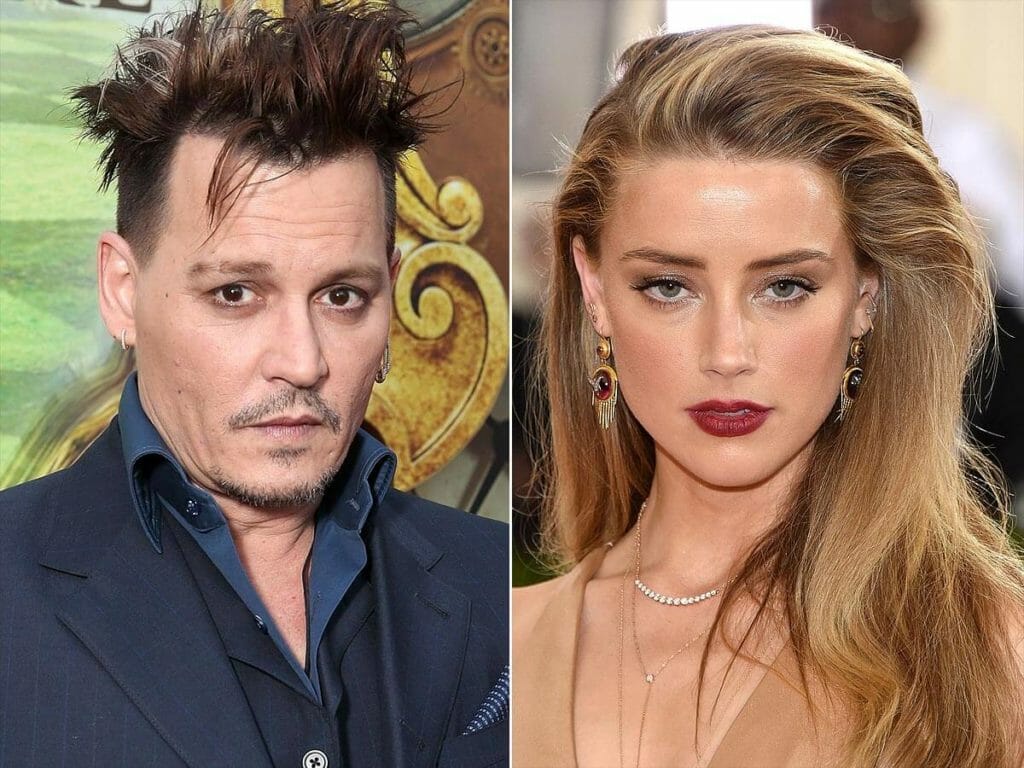 Heard didn’t mention Depp by name in the op-ed, but he argues it was pretty obvious she meant Depp when she wrote, “Then two years ago, I became a public figure representing domestic abuse, and I felt the full force of our culture’s wrath for women who speak out.” 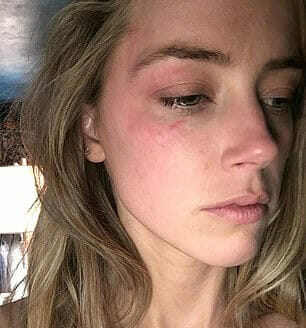 Virginia is one of just ten states that adhere to what’s known as the lex loci delicti rule, which is Latin for place of the wrong where the tort was committed. That’s defined as where the publication occurs. However, the Washington Post isn’t just printed in Virginia, it’s also published on the internet. The newspaper’s servers are also located in Virginia.

Why Didn’t Depp File His Defamation Suit in California?

California has a strong anti-SLAPP statute. Anti-SLAPP laws are intended to prevent people from using lawsuits, such as defamation suits, to intimidate people who are exercising their First Amendment rights.

Under California’s, and most, anti-SLAPP laws, the person sued for defamation can make a motion to strike the suit because it involves protected speech. For example, Amber Heard would argue that her op-ed about domestic violence is about a matter of public concern that merits First Amendment protection. The plaintiff (Johnny Depp) then has the burden of showing a probability that he will prevail in the suit. If the plaintiff cannot meet this burden, the defamation suit can be dismissed.

Who do you believe – Depp or Heard?

16 comments on “Why is Johnny Depp Suing Ex-Wife Amber Heard in Virginia Where Neither of Them Live or Work?”