Fact or Fiction: In China Convicted Defendants Can Hire “Body Doubles” to Serve Their Sentences

Incredibly, this is true! Slate.com originally broke the story of how the super rich in China get away with pretty much everything, including murder. According to Slate, a wealthy 20-year-old named Hu was drag racing his friends, when he struck and killed a pedestrian. Although Hu received a three-year prison sentence, allegations arose that the man appearing in court and serving the three-year sentence wasn’t Hu at all, but a hired body double! 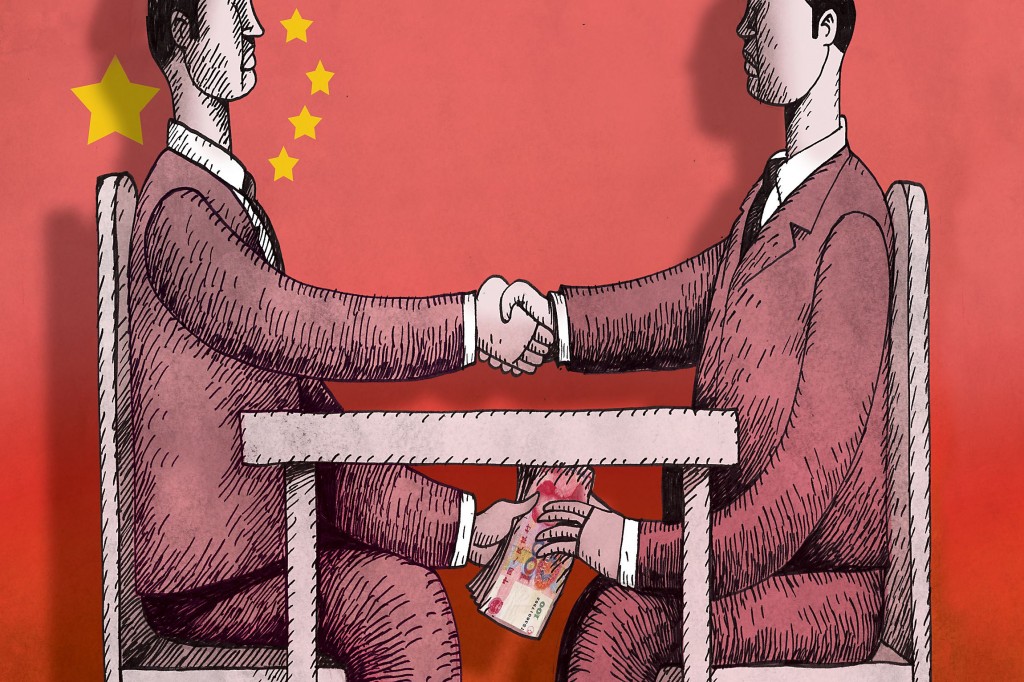 The Chinese government even banned the term ti-shen from the country’s search engines and social media outlets in August 2012 when Bo Xilai, a former rising star of China’s Communist Party, was convicted and sentenced.

Bo Xilai’s wife, Gu Kalai, was also charged with the murder of British citizen Neil Heywood and given a “suspended death sentence” in one of modern China’s most sensational public scandals. Accusations arose that Gu Kalai had also hired a “body double.” Here’s a photo of the real Gu Kalai on the right and her alleged body double on the left: 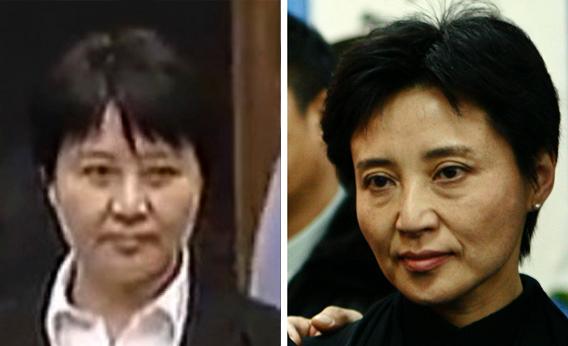 Look at Gu’s eyes and nose on the right and on the left — do you think they belong to the same person? Or is it simply the effects of weight gain, aging, and bad prison haircuts?

The concept of body doubles or substitute criminals goes way back in Chinese history. Missionary and traveler Karl Gützlaff wrote about the practice as early as 1834. In 1899, a scholar of Chinese criminal law wrote that, notwithstanding imperial decrees outlawing the practice, courts “permitted” the real offenders to hire substitutes. 19th century observers even wrote about body doubles who were hired to be executed.

China’s “1 percent” controls more than half of its wealth and the second-largest concentration of billionaires in the world. At the same time, 13 percent of the population in China lives on less than the equivalent of $1.25 a day, which creates both a pool of willing “body doubles” and enormous resentment. 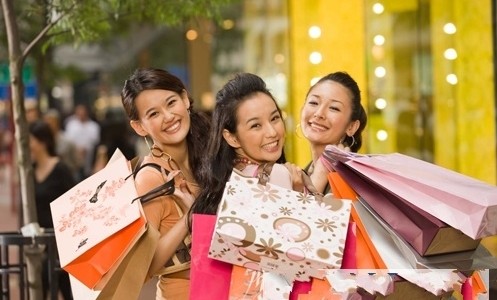 In the age of digital photos and the Internet, it is increasingly difficult even for the wealthy and powerful in China to pull off this trick. Despite pervasive government censorship in China, many Chinese citizens are outraged at the practice and scrutinize videos, documents and photos to uncover suspected body doubles.

What do you think? How much would someone have to pay you to serve time? Should wealthy convicted criminals in China be forced to forfeit a large percentage of their assets in order to truly punish them, in addition to imprisonment? Do the wealthy in America also get away with crimes?