Lawyer Dawn Hassell filed a defamation suit against her firm’s former client, Ava Bird. Bird acknowledged she wrote a one-star review of the Hassell Law Group that complained her lawyer had withdrawn from her personal injury case “because her mom had a broken leg, or something like that, and that the insurance company was too much for her to handle.” 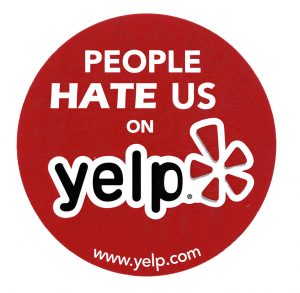 “In all fairness, I have to share my experience so others can be forewarned,” Bird had written. “She will probably not do anything for you, except make your situation worse.” Bird advised readers to “steer clear of this law firm” and to “research around to find a law firm with a proven track record of success, a good work ethic, competence and long term client satisfaction. There are many in the Bay area and with some diligent smart interviewing, you can find a competent attorney, but this won’t be one of them.”

Hassell did not name Yelp as a defendant. After she was sued, Bird posted an update to her review that said Hassell had sued her and “tried to threaten, bully, intimidate me into removing the review!” However, Bird did not show up to defend herself from the suit.

As a result, Hassell obtained a default judgment totaling nearly $558,000 that ordered both Bird and Yelp to remove the defamatory reviews.

Yelp filed a motion to vacate the order. Both the trial court and Court of Appeal denied Yelp’s motion. But the California Supreme Court reversed and said the trial judge’s order had violated Section 230 of the Communications Decency Act (CDA), which protects publishers of online content from defamation liability. Yelp would have received immunity and been shielded from injunctive relief if it were named as a defendant in the case, according to the court. 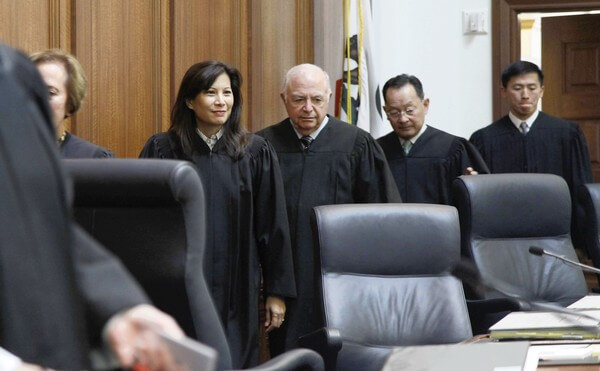 The opinion added that the court could force Bird to remove the review thorough contempt sanctions.

What is the Communications Decency Act?

The Electronic Frontier Foundation calls Section 230 of the Communications Decency Act one of the most valuable tools for protecting freedom of expression and innovation on the Internet.

Section 230 simply says that “No provider or user of an interactive computer service shall be treated as the publisher or speaker of any information provided by another information content provider” (47 U.S.C. § 230). In other words, online intermediaries that host or republish speech are protected against a range of laws that might otherwise be used to hold them legally responsible for what others say and do. 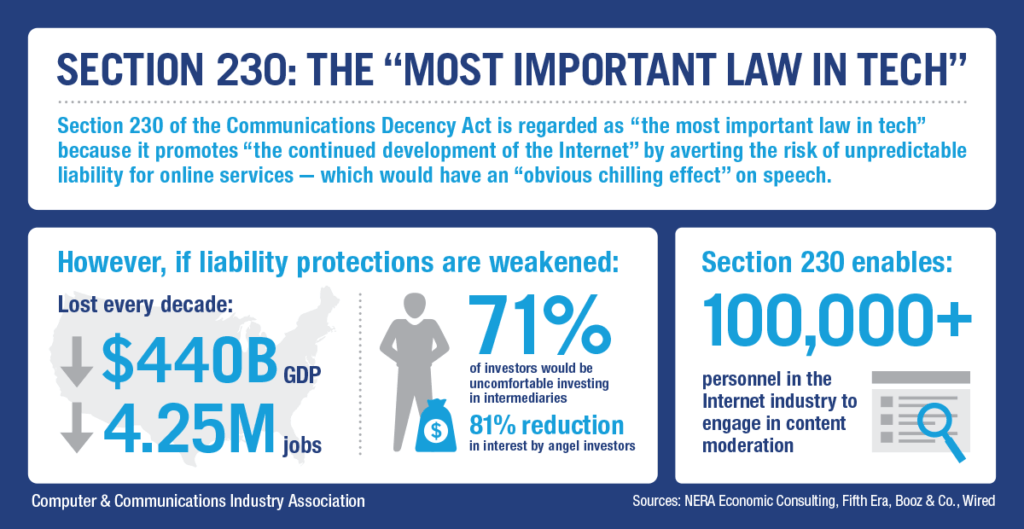 Those protected include basically any online service that publishes third-party content, such as:

Blogs that host comments or the work of guest bloggers

The legal protections provided by CDA 230 do not exist in the vast majority of other countries, including Europe, Canada, or Japan. The CDA makes the U.S. a free speech safe haven for websites and online businesses.

What do you think of businesses that threaten to sue or do sue their customers over negative Yelp reviews? Should online publishers always be exempt from defamation liability?