Assassination Threats Against the President: What Lands You in Prison?

According to the NY Post, comments on social media about assassinating President-Elect Trump soared immediately after the election. While the Secret Service investigates all social media postings containing credible threats, it distinguishes between someone saying they’re planning to kill the president and suggesting that someone else should attempt an assassination. Generally, indirect threats are not prosecuted. 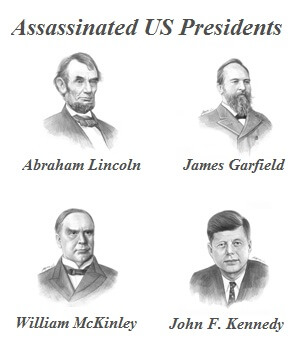 What Constitutes An Illegal Assassination Threat Against the President?

According to the U.S. Attorney’s Manual, “Of the individuals who come to the Secret Service’s attention as creating a possible danger to one of their protectees, approximately 75 percent are mentally ill.”

In the following cases, individuals were charged and convicted of violating Section 871:

In 2007, Purdue University teaching assistant Vikram Buddhi was convicted of posting messages to Yahoo Finance criticizing the Iraq War and stating, “Call for the assassination of GW Bush” and “Rape and Kill Laura Bush.”

In 2010, Johnny Logan Spencer Jr. was sentenced to 33 months in prison for posting a poem entitled “The Sniper” about the President Obama’s assassination on a white supremacist website.

In 2010, Brian Dean Miller was sentenced in Texas to 27 months in prison for posting to Craigslist: “People, the time has come for revolution. It is time for Obama to die. I am dedicating my life to the death of Obama and every employee of the federal government. As I promised in a previous post, if the health care reform bill passed I would become a terrorist. Today I become a terrorist.” 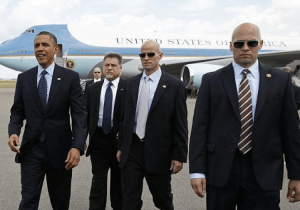 In these other cases, individuals were not arrested or prosecuted:

In a 1971 interview, comedian Groucho Marx told a magazine, “I think the only hope this country has is Nixon’s assassination.”

In 2003, the Los Angeles Times published a Sunday editorial cartoon by a conservative cartoonist that depicted a man pointing a gun at President Bush’s head.

In September 2009 the Secret Service investigated Facebook polls that asked whether President Barack Obama should be assassinated because of his healthcare legislation.

In 2011, the 9th Circuit U.S. Court of Appeals reversed the conviction of Walter Bagdasarian for making online threats against Obama. The court found that his speech urging Obama’s assassination (“Re: Obama fk the niggar [sic], he will have a 50 cal in the head soon …”) was protected by the First Amendment.

What Makes an Assassination Threat “True”?

Section 871 was enacted in 1917. Courts since then have tried to clarify the standards for its violation.

One court held that a true threat would be interpreted by persons hearing or reading it as a serious expression of an intention to harm the President. A true threat is not mere political argument, idle talk, or jest.

A person’s ability to carry out the threat is not relevant. A defendant’s statement that if he got the chance he would harm the President is still a threat.

Notably, the statute does not penalize imagining, wishing, or hoping that the act of killing the President will be committed by someone else. See United States v. Daulong, 60 F.Supp. 235 (D.C. La. 1945). 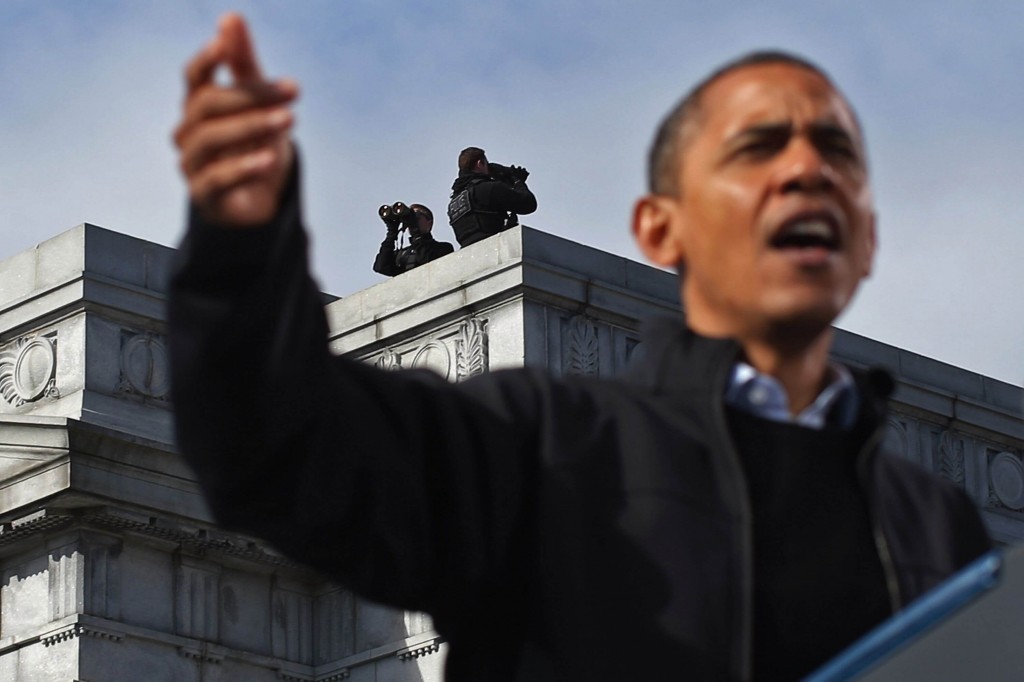 Secret Service protection for Obama began in 2007 while he was serving as the junior Senator of Illinois and running for president. This marked the earliest time a candidate received such protection before being nominated.

According to Ronald Kessler, President George W. Bush received about 3,000 threats a year, while his successor Barack Obama received about four times that many. Some commentators have suggested the unusually high number of death threats surrounding Obama are at least partially tied to racial animosity. But in 2009 the Secret Service stated that the volume of threats against Obama was “comparable to that under George W. Bush and Bill Clinton.”

What do you think? Since other statutes already make it a crime to actually assault or to attempt to kill the President, is it necessary to have a separate statute banning threats? Or should even threats be protected by the First Amendment?

4 comments on “Assassination Threats Against the President: What Lands You in Prison?”