Fact or Fiction: Artists and authors can reclaim licenses to their work after 35 years

This is fact! Even if an artist or author signed agreements that transferred all rights to their music label or publisher, a federal law allows the artist to reclaim the copyright after a certain number of years. See 17 U.S.C. § 203. 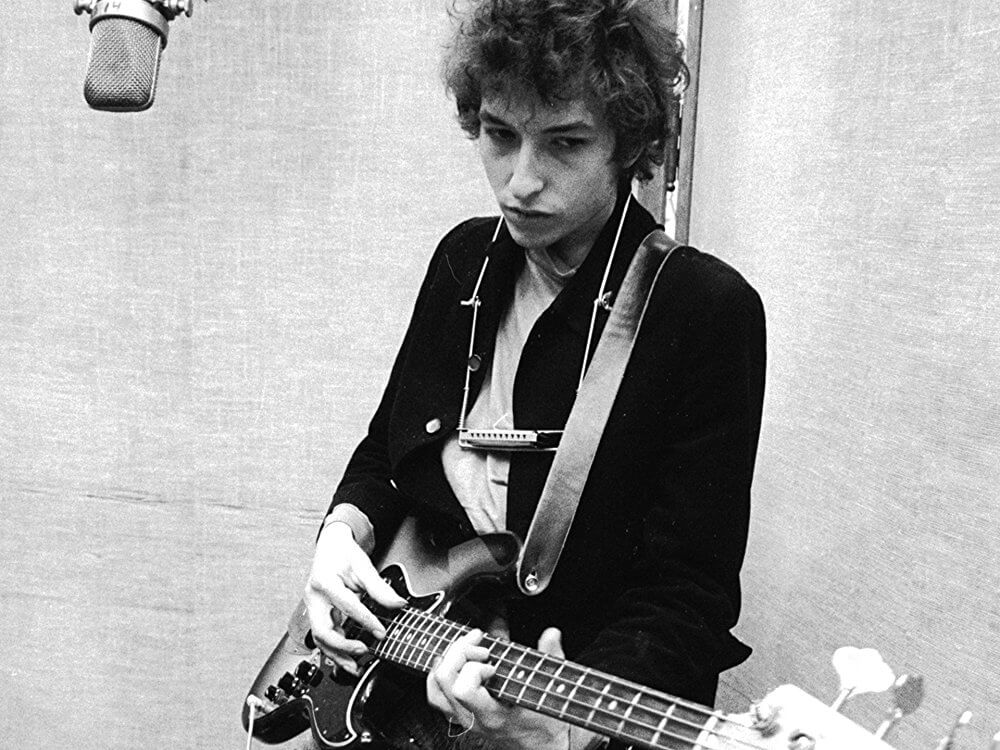 The Copyright Act of 1976 allows recording artists and songwriters the right to claw back rights to copyrighted work 35 years after creation? This so-called “termination right” is designed to enable creators to renegotiate the publishing or license deals they entered into before the true value of their work was known. For example, a song may not garner much attention or money when it is first created, but may be used years later in a movie that shoots it to the top of the charts. And many artists cannot get their works published without first assigning away rights. The termination right applies to rights assigned from January 1, 1978, on condition the works were not “made for hire”. 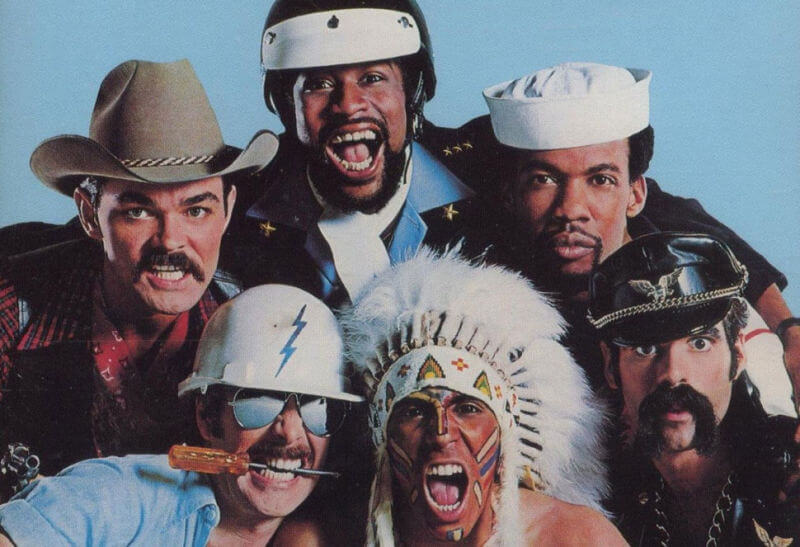 These termination rights have recently begun to become effective in 2013 (35 years after the law’s passage in 1978). For example, a California federal court held that Victor Willis, former lead singer of the 1970s pop band, Village People, had the right to his interests in the copyright of 33 songs he co-authored, including “YMCA.” The federal court rejected the publisher’s challenge to the validity of the termination notice submitted by Willis. See Scorpio Music, et al. v. Willis, 11 Civ. 1557 (BTM), 2012 WL 1598043 (S.D.Ca. May 7, 2012). 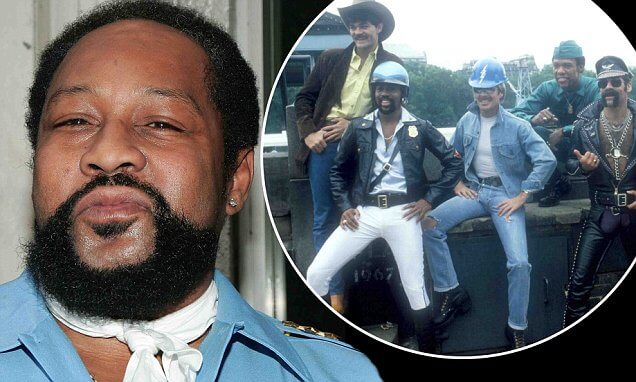 Many songwriters including Bob Dylan, Tom Petty, Prince and David Byrne have either done so or threatened to do so as they renegotiated royalty deals.

If an artist is deceased, termination notices may also be sent to license holders by the surviving spouses, children or grandchildren, or executors, administrators, personal representatives or trustees. For example, singer James Brown’s surviving spouse would be entitled to 50 percent of his termination interest, with the other 50 percent shared by his surviving children.