Fact or Fiction: You Can Be Prosecuted for Encouraging or Causing Someone’s Suicide

This is true! People have been criminally prosecuted for manslaughter without ever laying a finger on the suicide victim, although it varies from state to state. 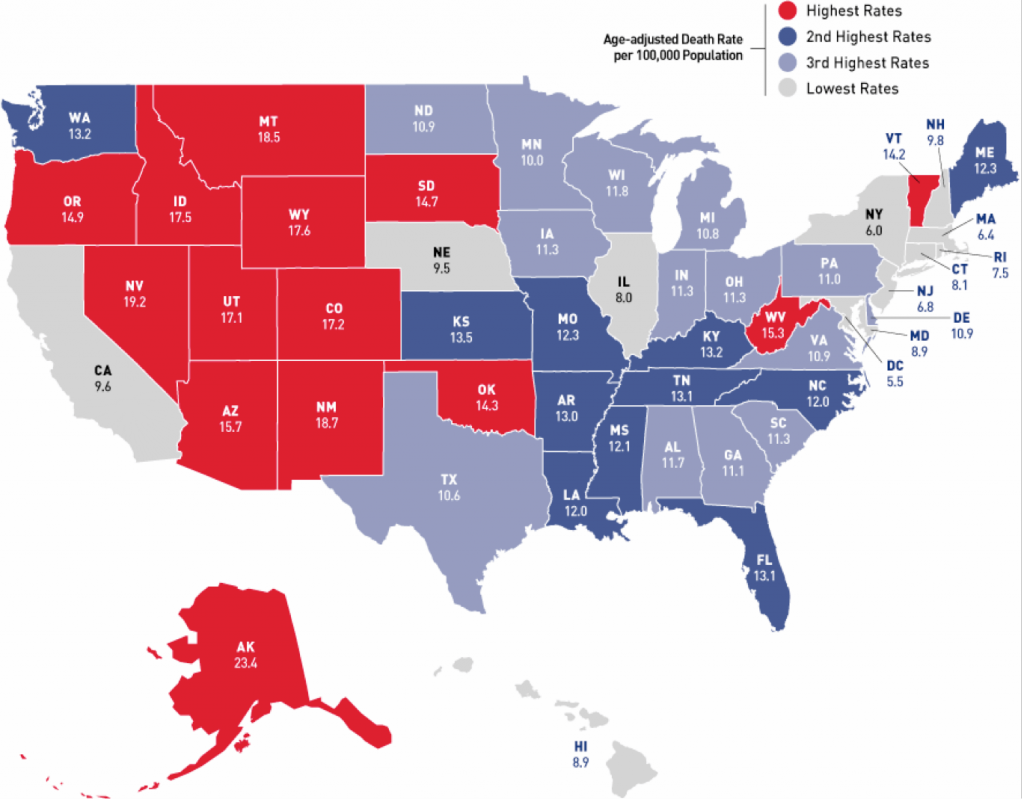 In Missouri, a Dairy Queen manager has been charged with second-degree involuntary manslaughter after a teen she supervised committed suicide.

The 21-year old manager, Harley Branham, was charged after witnesses testified about her alleged treatment of 17-year old Kenneth Suttner at an inquest called by the coroner. Witnesses said the manager made Suttner lie on the restaurant floor as he cleaned it by hand, and that she once threw a cheeseburger at Suttner because he made it wrong.

The coroner also heard that Suttner was also bullied at school by students who made fun of his weight and speech impediment. Even though the coroner’s jury blamed both the Dairy Queen and the School District, the Dairy Queen manager was still charged with second-degree involuntary manslaughter.

William F. Melchert-Dinkel was a Minnesota nurse who encouraged people in Internet chat rooms to live-stream their own hangings. He allegedly told people what methods of suicide worked best, that it was a decent choice to commit suicide, that they would be better off in heaven, and pretended to enter into suicide pacts with them. In 2011 Melchert-Dinkel was found guilty of two counts under a Minnesota law under which it was illegal to “advise” or “encourage” suicide. The Minnesota Supreme Court later ruled that criminalizing “advising” or “encouraging” suicide violated the First Amendment. But he was tried again, and convicted of “assisting” a suicide, even though he never physically met his victims.

In a 1991 decision called Eisel v. Board of Education of Montgomery County, Maryland, the court held that “school counselors have a duty to use reasonable means to attempt to prevent a suicide when they are on notice of a child or adolescent student’s suicidal intent.” The court concluded that school counselors had a duty to notify parents after their child had made suicidal statements at school.

In 2015, the family of a teenage boy in Connecticut sued their town and school district, alleging that school officials knew that the boy was being bullied severely, but failed to take steps to protect him before he committed suicide. Specifically, the lawsuit alleged that school staff failed to investigate the bullying against him and failed to discipline the bullies, in violation of school district policies put in place in response to a 2011 state anti-bullying law.

Massachusetts is one of the few states where assisting or encouraging suicide is not illegal. That’s why prosecutors there charged 17-year old Michelle Carter with involuntary manslaughter after she goaded her boyfriend, Conrad Roy, into killing himself. 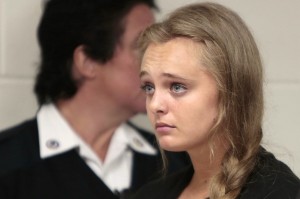 “Tonight is the night. It’s now or never,” Carter wrote in one of her many messages to Roy, encouraging him to kill himself. Carter also helped him research suicide methods and assured him that his family would be okay with his death.

Roy killed himself by running a combustible engine inside his truck and poisoned himself with carbon monoxide. Midway through the attempt, Roy got out of the truck and called Carter. She told him to finish the job. “Get back in,” she wrote in a text message.

While some jurists are concerned with the implications that such cases have on free speech, the Massachusetts prosecutors argued that Carter’s command to Roy to get back in the truck to complete the suicide is akin to threats, which are not protected by the First Amendment.

In a personal injury lawsuit against someone who allegedly caused someone else’s suicide, the main question is going to be whether or not the defendant’s actions were significant enough to cause the person’s suicide. Specifically, was it reasonably likely that the deceased person would have committed suicide as a result of the defendant’s actions?

What do you think? Should it be illegal to encourage suicide even when the perpetrator has never met the victim? Should bullies be prosecuted for causing suicides even if they had no direct involvement in the suicide itself?

35 comments on “Fact or Fiction: You Can Be Prosecuted for Encouraging or Causing Someone’s Suicide”