When Can the Wrongly Incarcerated Recover Money Damages?

Imagine being wrongly convicted then imprisoned for years or decades, knowing that you are completely innocent. By a seeming miracle, however, some wrongfully incarcerated prisoners are released through the discovery of new evidence, such as DNA, or when the police catch the real perpetrator. 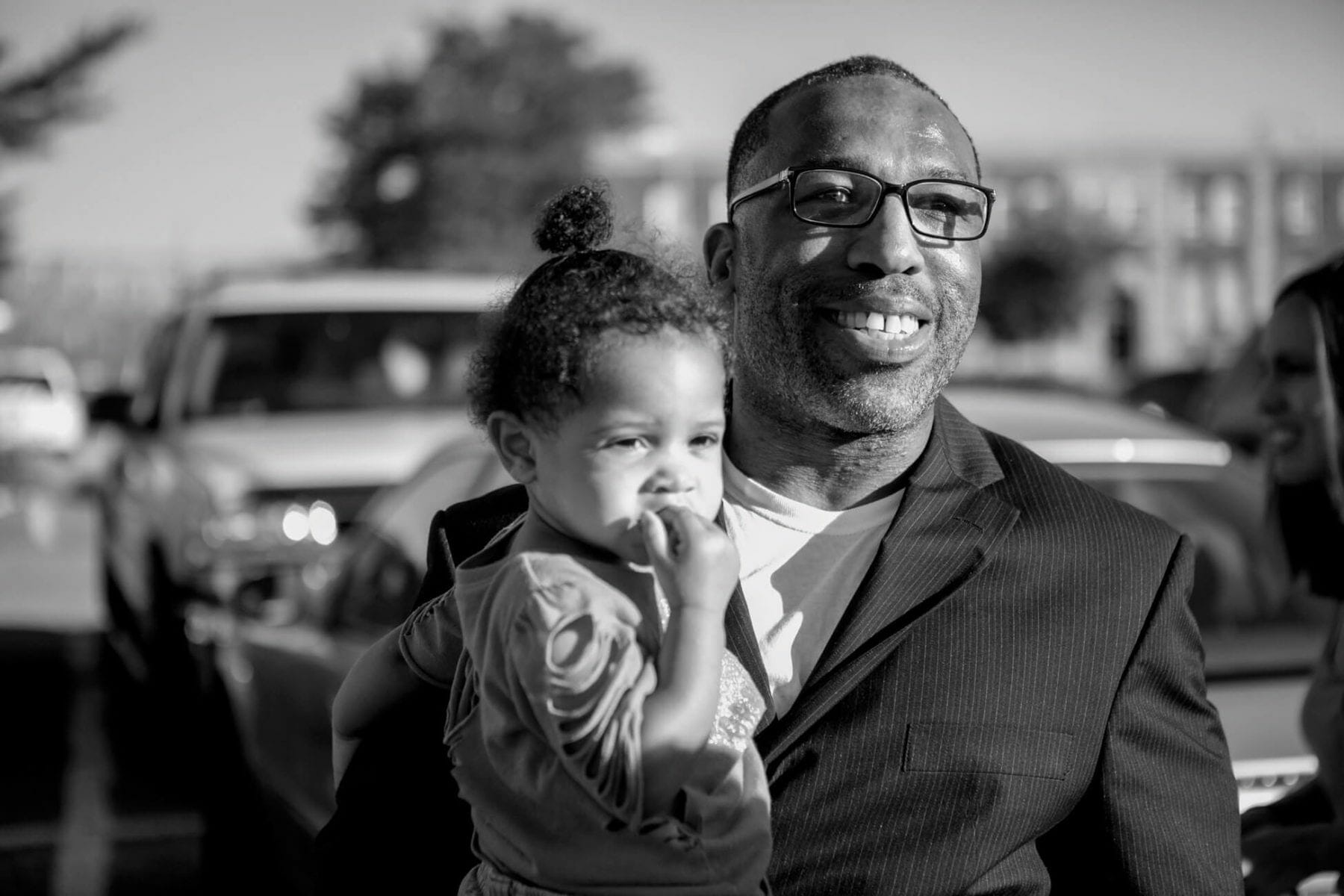 In 1993, Anthony Wright of Philadelphia was sentenced to life for a crime he never committed — the rape and murder of 77-year-old Louise Talley. In 2013, DNA testing secured by the Innocence Project revealed that Anthony could not have been the source of the sperm found inside the victim. Prosecutors reluctantly threw out Anthony’s 1993 conviction, but decided to retry him anyway. After deliberating for just one hour, the jury found him Not Guilty and he finally became a free man. Anthony was the 344th DNA exoneree in the nation. What was Anthony’s time in prison worth? It’s hard to say, but he recently settled for $10 million with the City of Philadelphia. Anthony was able to obtain the settlement through a private civil suit.

But does the U.S. government or individual states provide any compensation to those who were wrongfully convicted and then released?

That depends on the state where you were wrongly convicted and imprisoned. 17 states do not have any exoneration laws. In those states, exonerees can potentially file a federal civil rights case for their wrongful conviction.

Is It Difficult for an Exoneree to Obtain Compensation?

However, obtaining compensation if you were wrongly convicted and imprisoned is difficult regardless of state. In such cases, the exoneree must show that some governmental entity or state actor engaged in constitutional misconduct (e.g., the police failing to disclose exculpatory evidence to the prosecutor or the prosecutor ignoring evidence that challenges the individual’s guilt).

The laws of most states, including those of California, make prosecutors personally immune from damages for their conduct. The same immunity is provided by federal law. As of 2017, the National Registry of Exonerations includes 2,000 wrongfully convicted individuals who have been exonerated since 1989.

What Are Exoneration Compensation Limits in the Different States?

The maximum amount of state funds that an exoneree can obtain from the government depends on the state. For example, New York does not limit how much money an exoneree can be awarded. 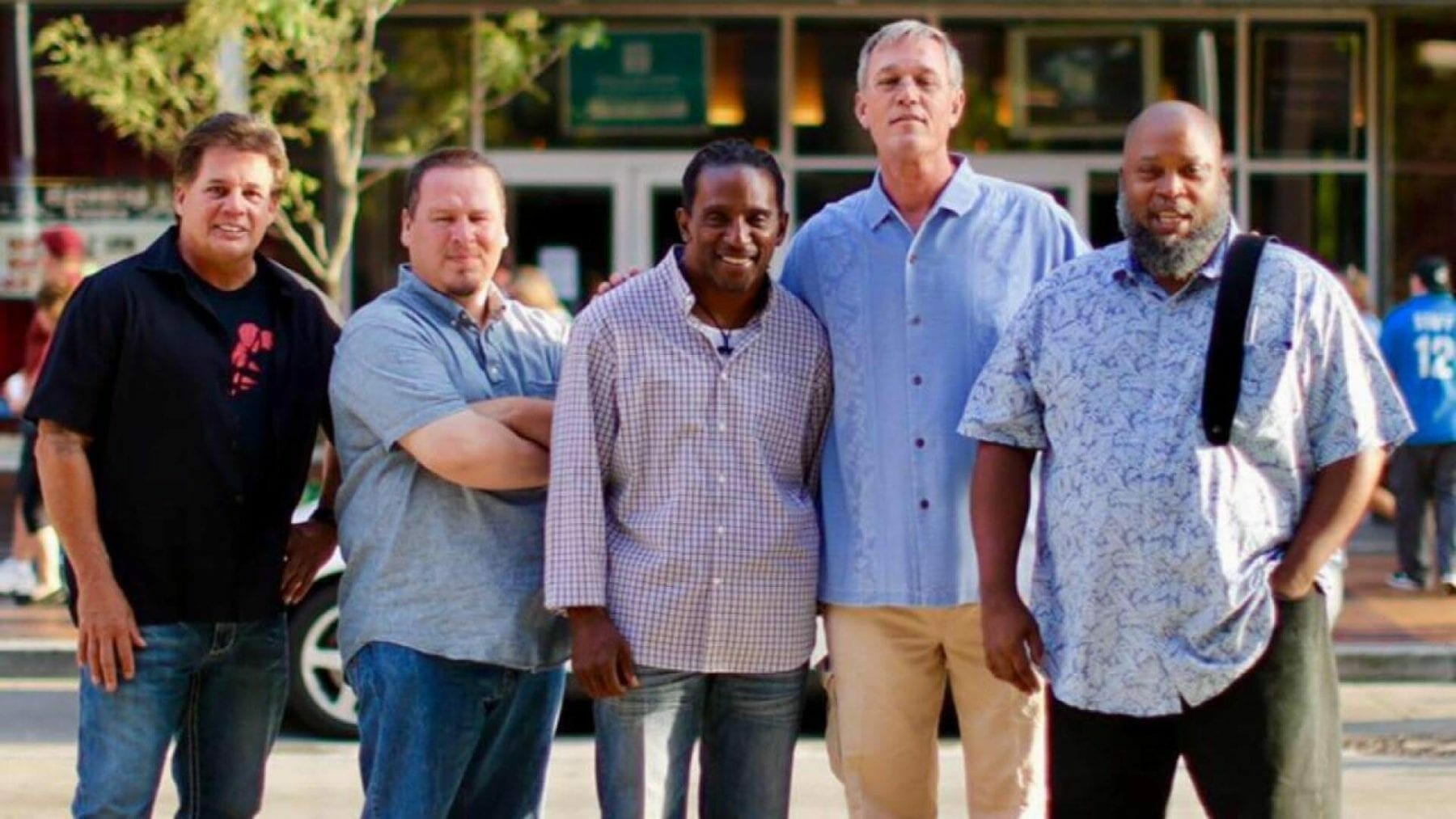 California, meanwhile, has a maximum award of $140 per day of an exoneree’s confinement. That means a prisoner wrongfully incarcerated in California for 20 years could be awarded just over a million dollars ($1,022,000.) And someone who was wrongly imprisoned for two years in California can be awarded up to $103,000. However, in California, exonerees must file a claim within two years of their release. They also have a burden to prove to a jury or state board that they were innocent.

Some states impose a $500,000 cap for exoneration compensations (Mississippi and Nebraska). Other states are less generous. New Hampshire has a cap of $20,000, while Wisconsin allows for a maximum compensation of $25,000, though a review board can petition to obtain extra funds.

What do you think? Is being wrongfully imprisoned the worst thing that society can do to a person? If so, should the penalties on the state and the award in favor of the exonerees be greater?