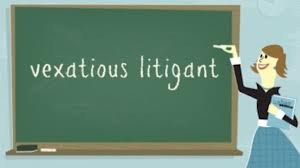 Their lawsuits add strain to already overburdened court systems. Some jurisdictions, like California, maintain a list of vexatious litigants to screen them out for special handling. In addition, lawyers can be disciplined or disbarred for participating in meritless lawsuits, so vexatious litigants often represent themselves in court. Those on the vexatious litigant list are usually either forbidden from any further legal action, or are required to obtain prior permission from a judge or attorney before taking any legal action.

Lawrence Bittaker, who together with his partner Roy Norris, was convicted of torturing and murdering five young women in 1979. He filed 40 separate frivolous lawsuits against the state of California, including one claiming “cruel and unusual punishment” after being served a broken cookie and crushed sandwiches. In 1993, he was declared a vexatious litigant and is forbidden from filing lawsuits without the permission of a lawyer or a judge.

The Church of Scientology. It’s rumored that the Church of Scientology’s lawsuits against newspapers, magazines, government agencies (including the IRS), and individuals have numbered in the thousands. In 1991, Time magazine estimated that the Church spends an average of about $20 million per year on various legal actions, and it is the exclusive client of several law firms. According to a U.S. District Court Memorandum of Decision in 1993, Scientologists “have abused the federal court system by using it, inter alia, to destroy their opponents, rather than to resolve an actual dispute over trademark law or any other legal matter.” 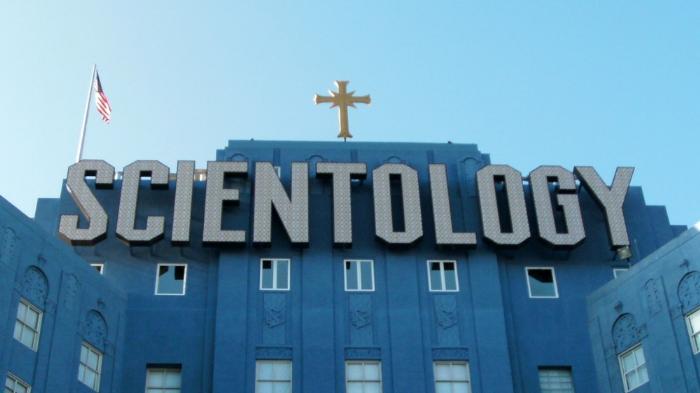 In California, a “vexatious litigant” means a person who does any of the following:

(1) brings at least five losing litigations in a seven-year period;

(2) After losing a case, repeatedly relitigates or attempts to relitigate the case, without legal counsel;

(3) While representing themselves, repeatedly files unmeritorious motions, pleadings, or other papers, conducts unnecessary discovery, or engages in other tactics that are frivolous or solely intended to cause unnecessary delay;

(4) Has previously been declared to be a vexatious litigant by any state or federal court.

In California, a vexatious litigant may be required to obtain a bond or face having his or her case dismissed. 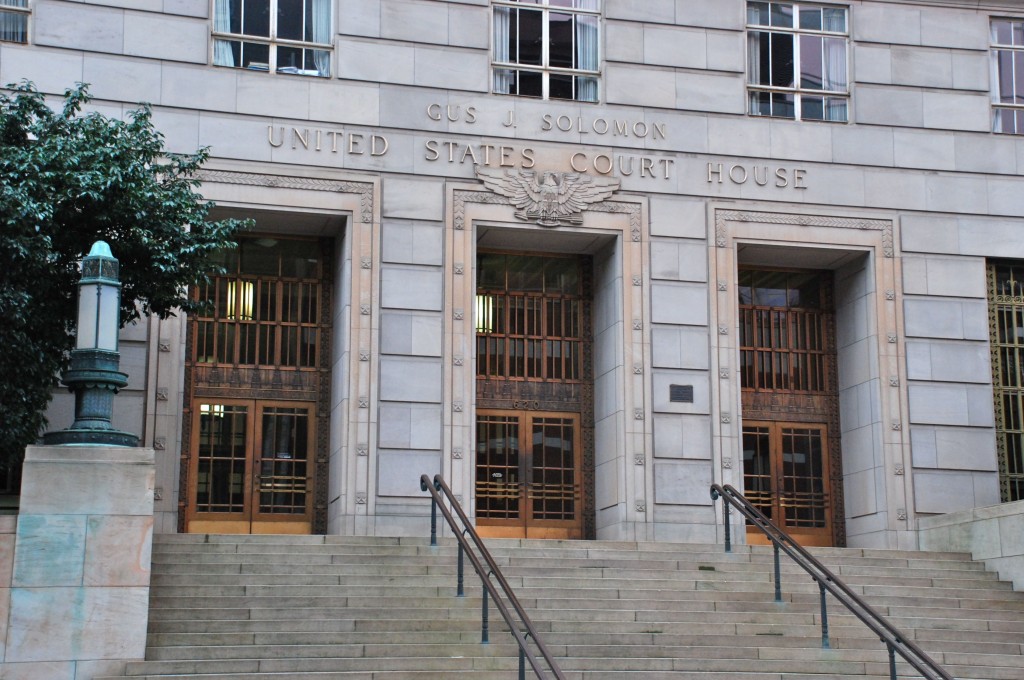