One by one Trump’s closest associates and friends are distancing themselves from him in order to save themselves. 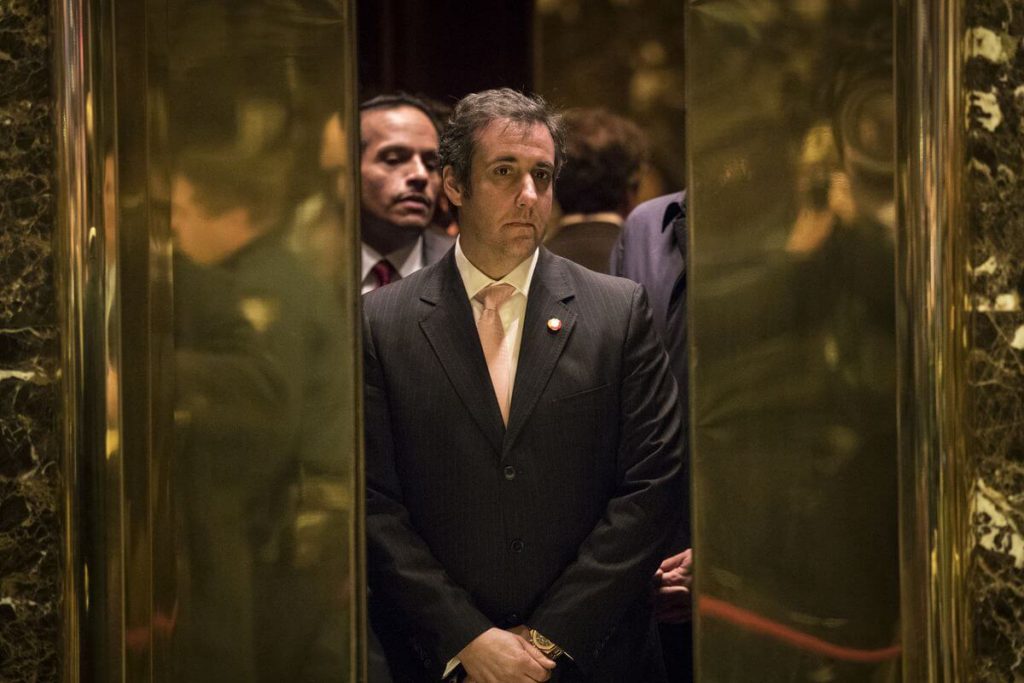 Cohen’s lawyer also said that Cohen would love to chat with Robert Mueller about Donald Trump’s charity, business dealings, and alleged connections to Russian hacking — as he has knowledge on those “subjects that should be of interest to the special counsel.”

Cohen is currently free on $500,000 bond and awaiting sentencing, and faces up to 65 years in prison. Cohen’s plea agreement does not include cooperation.

But Rule 35(b)(1) of the Federal Rules of Criminal Procedure allows a judge to reduce a sentence within one year of sentencing if the government files a motion saying that the defendant “provided substantial assistance in investigating or prosecuting another person.”

While testifying against another person is usually considered “substantial”, prosecutors disagree about what constitutes “substantial assistance.” For example, some prosecutors do not consider simply providing information to be “substantial,” unless it leads to a concrete result, such as an arrest, indictment, or conviction.

If a defendant cooperates before sentencing, the prosecutor can file a motion pursuant to § 5K1.1 of the United States Sentencing Guidelines (also known as a “5K” motion).

Can a prison sentence be reduced more than a year after sentencing? After a year has elapsed based a person’s conviction, there are several requirements that must be satisfied for this type of motion including information was not known to the incarcerated person until a year or more after sentencing, information was provided by the individual within a one year period of sentencing but did not become useful to the government until after a year had elapsed, or the incarcerated person was not aware of the usefulness of the information provided until after a year had elapsed.

What do you think? Is it good that convicted defendants can have their sentences reduced by ratting out others? Should Trump be worried?