Can Police Officers Be Held Liable for Steering Trump Supporters into Violent Mob?

20 plaintiffs who attended a Trump campaign rally in June 2016 accuse San Jose, California police officers of directing them into a violent crowd of protestors. Plaintiffs say the officers stood by and did nothing while the rally attendees were physically assaulted with objects and hit.

An elderly woman was attacked by protesters who pulled her hair and broke her glasses. Another plaintiff, then a 14-year-old boy, was hit twice before running to a San Jose fire department vehicle to ask for help. After he was denied, another protester tackled him.

According to their lawsuit, the City “normal[ly] [implements a] ‘zero tolerance’ approach to violent protesters[] by making targeted arrests during the protests.” But here, the City took an “entirely different” approach: “the City Defendants instructed all officers to stand by, watch as the attacks occurred, and not intervene” because “intervention might cause a riot.” 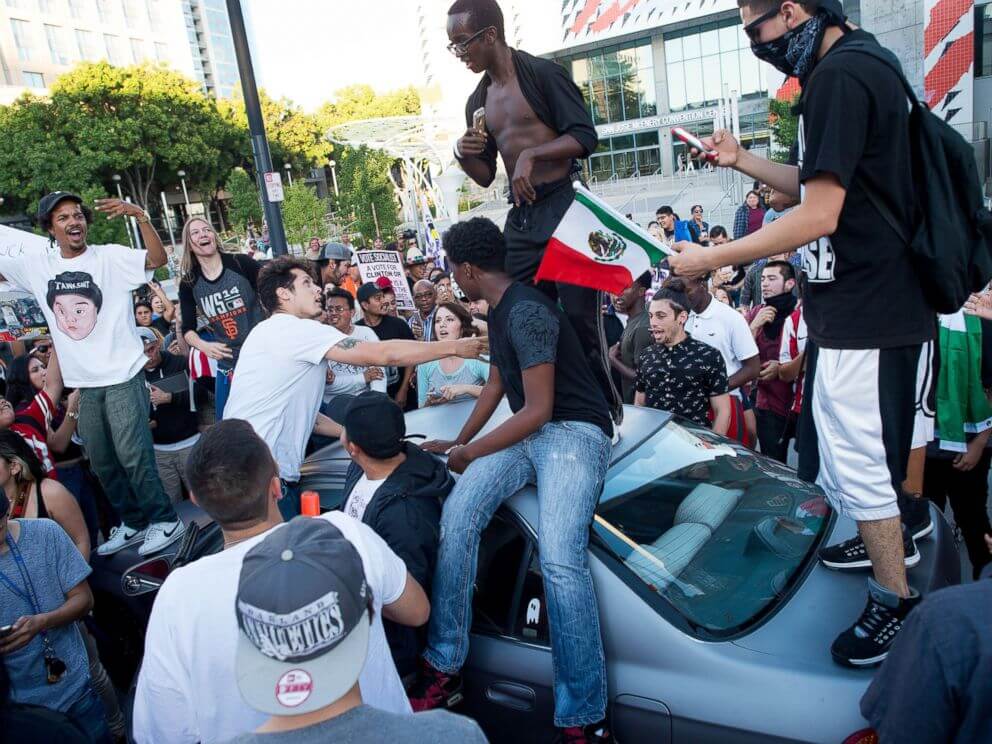 The 9th U.S. Circuit Court of Appeals has now ruled against the City’s and police’s appeal, which means that the plaintiffs can proceed with their lawsuit.

What Is Qualified Immunity for Police Officers?

In nearly every civil lawsuit against police officers, the officers will claim that they are immune from civil liability under a doctrine known as “qualified immunity.”

Qualified immunity protects government officers, but not municipalities, “from liability for civil damages insofar as their conduct does not violate clearly established statutory or constitutional rights of which a reasonable person would have known.” 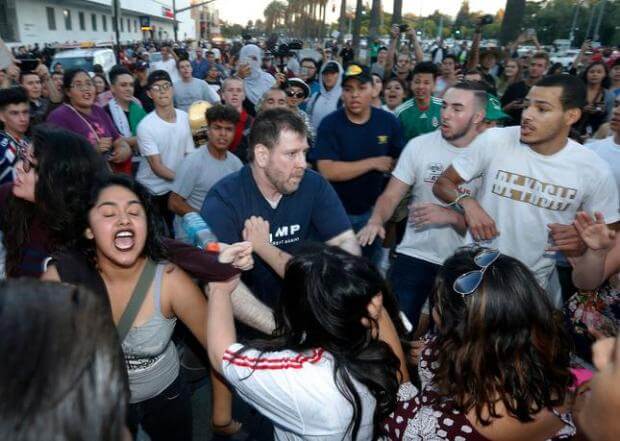 This does not mean that the individual police officers must have an actual knowledge of case law or statute. It means that if there is precedent clearly establishing some right, then the police officers are prohibited from violating those rights.

The Police Can be Sued for Increasing Danger, But Not Merely for Failing to Prevent It

“As a general rule, members of the public have no constitutional right to sue [public] employees who fail to protect them against harm inflicted by third parties.” Otherwise, people would sue the police and public officials for failure to prevent burglaries, assaults, murders, etc.

An exception to the rule applies when government employees affirmatively place the plaintiff in a position of danger that she would not have otherwise faced. That is, did the officers leave the plaintiffs in a situation more dangerous than the one they already faced?

In the following cases, the courts found that police increased the danger:

officers ejected a person from a bar late at night into subfreezing temperature and prevented him from driving his truck or reentering the bar. The court found that the cold would eventually kill him was certainly foreseeable as he was “wearing only a t-shirt and jeans [and] was intoxicated.”

In another case, the court found that the officer had “affirmatively created a danger” when he “notified the Burns family of the [plaintiff’s] allegations [of molestation] against [the Burns’s son,] Michael.” The officer was aware Michael was dangerous, and he had promised to warn the plaintiff before taking any action against Michael, but ultimately failed to do so. Michael later shot and killed the plaintiff’s husband and severely wounded the plaintiff.

What do you think? Should the San Jose police have intervened to protect the Trump rally attendees or would that have increased the overall violence level?