Is President Trump’s Declaration of A National Emergency at the Southern Border Legal?

Nov 14, 1979: The National Emergency With Respect to Iran, in response to the Iran hostage crisis. [President Jimmy Carter]

April 1, 2015: The National Emergency With Respect to Blocking the Property of Certain Persons Engaging in Significant Malicious Cyber-Enabled Activities was in response to Chinese cyber attacks on the U.S. [President Barack Obama] 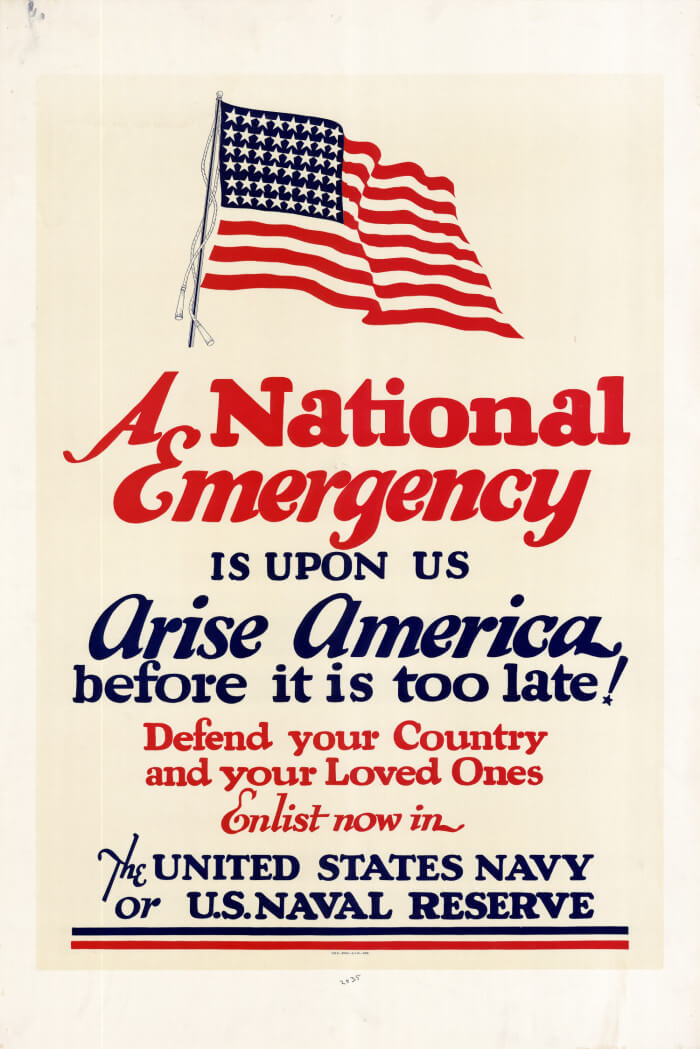 Sept 23, 2001: The National Emergency With Respect to Persons who Commit, Threaten to Commit, or Support Terrorism was in response to the terrorist attacks of 9/11. [President George W. Bush]

June 26, 2008: The National Emergency With Respect to Continuing Certain Restrictions with Respect to North Korea cited the risk of proliferation of weapons-usable fissile material. President Trump renewed this June 22, 2018 citing the “existence and risk of proliferation of weapons-usable fissile material on the Korean Peninsula and the actions and policies of the Government of North Korea continue to pose an unusual and extraordinary threat.” [President George W. Bush]

Dec 20, 2017: The National Emergency With Respect to Blocking the Property of Persons Involved in Serious Human Rights Abuse or Corruption imposed sanctions on the Myanmar general for his role persecuting Rohingya Muslims. [President Donald Trump]

Sept 12, 2018: The National Emergency With Respect to Imposing Certain Sanctions in the Event of Foreign Interference in a United States Election attempted to prevent any meddling with the 2018 midterm elections amid the ongoing investigation into Russian interference in the 2016 presidential election. [President Donald Trump]

But Is Trump’s Declaration of A National Emergency Legal?

This past February, 76,103 immigrants without the needed documentation to enter the U.S. either presented themselves at legal ports of entry or were apprehended by Border Patrol between ports of entry. It was the highest number of undocumented immigrants crossing the southern border in 12 years. 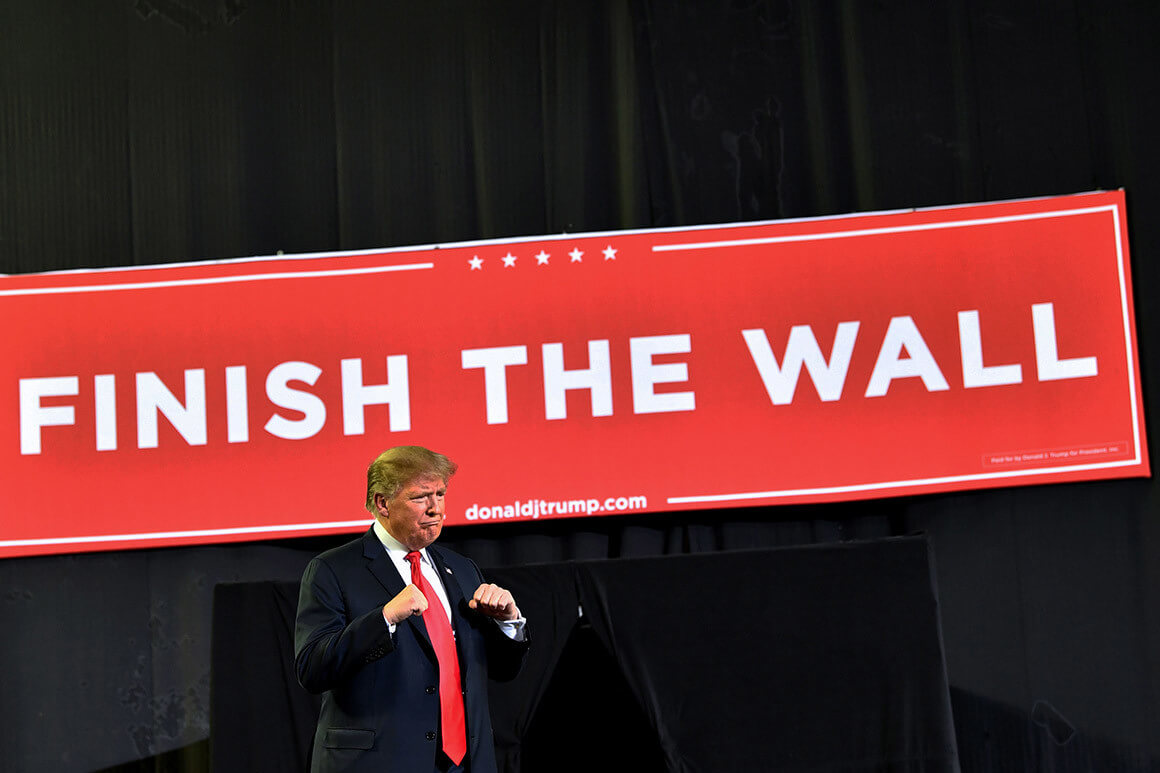 The federal statute that allows the president to declare a national emergency, the National Emergencies Act, does not actually define what an “emergency” is. So while there is probably enough ambiguity in the law to permit Trump to declare an emergency, most legal experts believe that his proposal to use the military to build a Southern border wall will lose in court. This is because even after declaring a national emergency the president still needs specific statutory authority to obtain the resources and funds he needs to build a wall.

For example, President Obama’s effort to shield about 5 million undocumented immigrants from deportation through an executive order was killed in the U.S. Supreme Court. 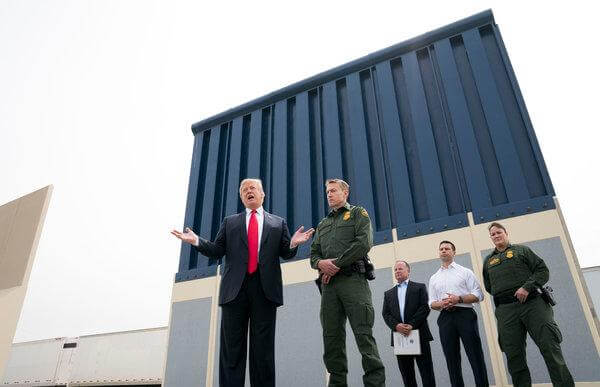 According to law Professor Peter Shane, President Trump’s order will have to specify the precise statutory powers he proposes that he or other officers in the executive branch will be exercising in response to that emergency. And once executive branch agencies start using the statutory authorities the president has designated in his declaration, they will be subject to lawsuits.

What do you think? Is there an emergency at the Southern border?