As I worshipped in Hampton Roads this morning, I couldn’t help but consider how Scripture commands compassionate treatment of migrants and refugees. Yet this administration is separating kids from their parents and unable to account for 1,500 lost children! Shame. https://t.co/oSyMYcS3y3

Kaine’s tweet suggests the 1,500 children were separated from their families and then lost. This is FALSE.

From October 2017 through December 2017 the Department of Health and Human Services resettled 7,635 children in the United States, most of whom were from El Salvador, Guatemala and Honduras. All 7,635 children were unaccompanied minors when they crossed the border and were NOT separated from their parents.

Is the Trump Administration Breaking the Law by Separating Parents from Children?

No. In 1997 the Clinton administration entered into the “Flores settlement,” which required the federal government to release rather than detain undocumented immigrant children, first to their parents if possible, next to other adult relatives, and last to licensed programs if no relatives are available. 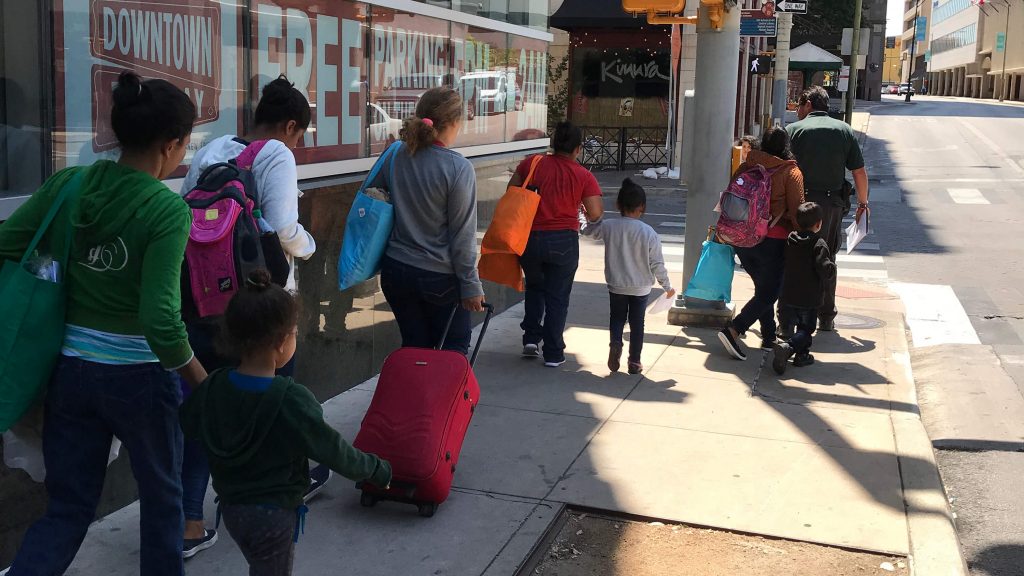 The U.S. Court of Appeals for the 9th Circuit interpreted the Flores settlement to require only that children, not parents, be released. Therefore, the government is required to keep immigrant children and their parents together only for a limited time.

Is the Trump Administration Required to Break up Families Because of Democrats?

No. The Trump administration blames “catch and release” on Democrats. “Catch and release” is the practice by U.S. authorities of releasing children and asylum seekers into the community while they await immigration hearings. Many fail to show up for their hearings and remain in the country without legal authorization. But catch and release is not a single law implemented by Democrats so much as a collection of policies and court rulings spanning Democratic and Republican administrations 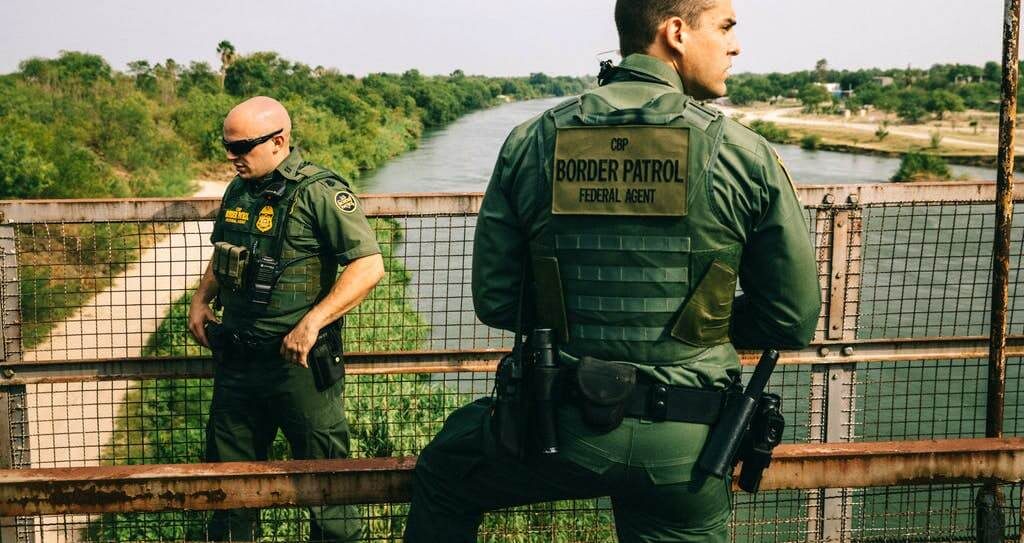 It has long been a misdemeanor federal offense to be caught illegally entering the country, punishable by up to six months in prison and a $5,000 fine. But previous US administrations generally didn’t refer everyone caught for prosecution. Those who were apprehended were put into immigration proceedings and faced deportation from the country, unless they qualified to pursue an asylum claim.

Children generally are separated from parents who are awaiting prosecution for crossing illegally, so prosecuting more parents will result in the separation of more children from their parents at the border than before the policy took effect.

Those children become the charges of the Health and Human Services’ Administration for Children and Families (specifically, the Office of Refugee Resettlement).

White House chief of staff John Kelly said: “The children will be taken care of — put into foster care or whatever. But the big point is they elected to come illegally into the United States, and this is a technique that no one hopes will be used extensively or for very long.”

The new policy does not apply to asylum seekers who enter the United States through an official port of entry without paperwork.

What do you think? If more prosecutions of illegal border crossings results in more family separations, should prosecutions be reduced? Or does the fault lie with the parents who bring their children?