Why It’s (Legally) Impossible for Donald Trump to “Buy” Greenland

Hilarity has erupted after media outlets reported President Donald Trump’s queried aides about “buying” Greenland. According to CNN citing two sources, Trump asked the White House counsel’s office to look into the legality of purchasing the 836,000-square-mile island from the Kingdom of Denmark.

Denmark is a very special country with incredible people, but based on Prime Minister Mette Frederiksen’s comments, that she would have no interest in discussing the purchase of Greenland, I will be postponing our meeting scheduled in two weeks for another time….

Unfortunately for the U.S. President, his apparent plan to buy Greenland will most likely fall flat on its face. According to Scott R. Anderson from Governance Studies at the Brookings Institution, buying and selling the island is, “in all likelihood, a legal and political impossibility.”

Interestingly, Trump didn’t pull the idea of purchasing Greenland out of thin air. According to The Washington Post, the U.S. attempted to gain control over Greenland in the 1860s after concluding that buying the island would be a “good investment.” However, these efforts were futile at the time.

Why Is It Legally Impossible to Buy Greenland?

Ever since the Danish Queen Margrethe signed the Home Rule Act in 1979 (earlier this year, the Act marked its 40th anniversary), the Kingdom of Denmark has been gradually giving Greenland autonomy over many of its affairs.

The Act expressly recognized that the people of Greenland have rights under international law with the right of “self-determination.” In a nutshell, the Act allowed Greenland to attain greater control over its own government.

Does Denmark Have the Legal Authority to Sell Greenland to the U.S.?

It’s vital to mention that Greenland has control over foreign affairs. Thus, Greenland is allowed to enter into international agreements with other countries regarding matters that solely affect the island, its residents, and its interests. 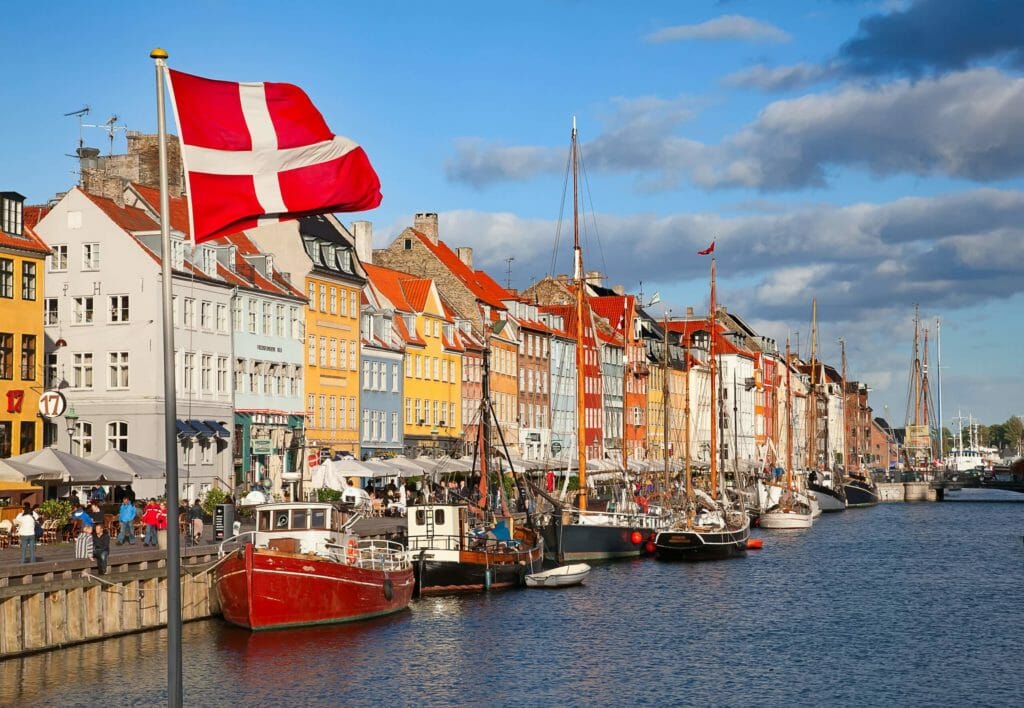 At the same time, the Act also requires Denmark to have mandatory consultations for any international agreements that might affect Greenland.

The 2009 Act also outlined a process through which Greenland can pursue independence. This process would require Greenland to hold a referendum and then also get approval by the parliaments of both Denmark and Greenland.

So, can President Trump – or anyone else, for that matter – purchase the island? In theory, it would be legally impossible to make that happen because Greenland’s self-government and self-determination rights would complicate any effort to seal the deal.

According to The New York Times, the island’s government said in a statement on Friday that “Greenland is not for sale.” But what if Denmark would be willing to sell Greenland and both the U.S. and Denmark ignored Greenland’s right to self-determination?

Would Greenland have a say in all this?

Even if Denmark gave the green light to Trump’s alleged proposal to buy Greenland, it would be up to debate whether the 2009 Act gives the country the legal authority to sell Greenland without seeking approval from the island’s parliament.

Although Trump’s alleged idea to purchase Greenland will most likely never see the light of day, the U.S. government could try to persuade the island to seek independence from Denmark, which, in theory, would make it possible to turn Greenland into an unincorporated territory like Puerto Rico.

What do you think? Could Greenland be the next Alaska or Louisiana Purchase? Or will the whole thing be underwater soon due to climate change anyway?