What Are Super PACs?

Traditional political action committees are bound by a $5,000 annual limit on the size of contributions they can accept from individuals and cannot accept contributions from corporations or labor unions.

A Super PAC, on the other hand, is free from these restrictions so long as: The super PAC does not give money directly to a candidate or other political committees that give directly to candidates, and does not coordinate how it spends its money with a federal candidate. 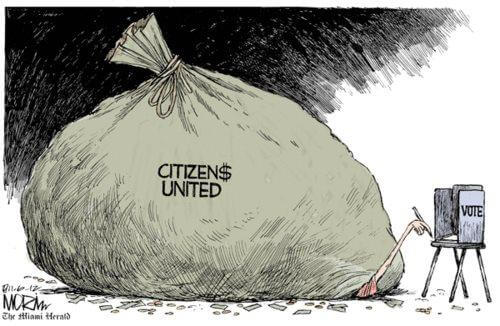 This means Super PACs can pay for ads favorable to a candidate or negative ads about an opponent, phone banks, canvassers and bumper stickers. Basically, Super PACs do anything except contribute directly to, or coordinate expenditures with, candidates and candidate committees. However, the FEC has been exceedingly lenient in defining what constitutions “coordination.”

Super PACs are required to file regular financial disclosure forms with the Federal Election Commission. But because they are permitted to accept money from incorporated entities that do not have to make the sources of their funding public, it’s possible for them to keep the names of actual donors undisclosed. 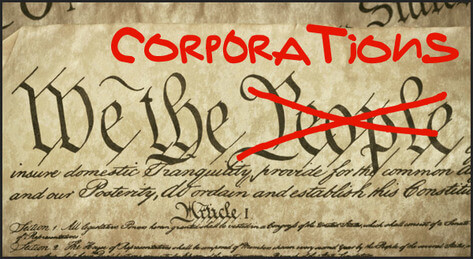 “Before Citizens United, in order for a foreign national to try and do this, they’d have to set up a pretty complex system of shell corporations,” said Brett Kappel, a campaign finance expert at the law firm Arent Fox. “And even then, there were dollar limits in place. After Citizens United, there are no limits on independent expenditures.”

What do you think of Super PACs? Should corporations or unions be able to give as much money as they want to support federal candidates?