True or False: A Special Counsel is the Same as A Special Prosecutor

This is false! While both terms basically refer to a person tasked with investigating legal breaches amid conflicts of interest in the government, different laws govern their appointment and operation.

On May 17, 2017, acting Attorney General Rod Rosenstein appointed Robert Mueller Special Counsel to oversee the previously-confirmed FBI investigation of Russian government efforts to influence the 2016 presidential election and related matters. The Attorney General, Jeff Sessions, had earlier recused himself from the investigation into links between Russia and the Trump campaign. 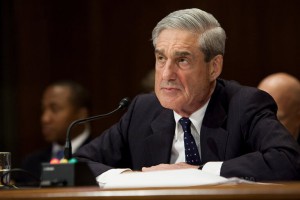 After the crisis brought on by the Watergate scandal, Congress passed Congress passed the Ethics in Government Act (EGA) in 1977 to create a federal process for appointing special investigators who could also prosecute. However, after the experiences of the Iran-Contra investigation and the probe into the Clinton’s Whitewater land deal, there was bipartisan support to abandon that law. 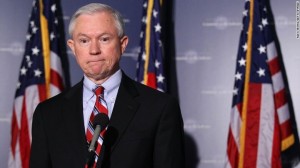 The current law allows the attorney general, in addition to the president, to appoint a special counsel. Special Counsel (SC) appointments are governed by the Code of Federal Regulations (CFR), Chapter 6.

What Can Special Counsel Do?

Special Counsel have powers on par with any U.S. Attorney. They can prosecute any federal crimes committed, as well as interference into the investigation, such as perjury, obstruction of justice, destruction of evidence, and intimidation of witnesses. Special Counsel can also convene a grand jury, decide whether to bring criminal charges, and prosecute the case.

Although the Special Counsel is not subject to day-to-day supervision in the DOJ, the acting Attorney General can block particular investigative or prosecutorial steps. But he must first notify Congress.

How Is the Special Counsel Funded?

The Special Counsel technically works for the Department of Justice, and receives his funding through the DOJ. The Special Counsel will propose a budget for the inquiry, although the budget must be approved by the acting Attorney General.

Who Can Fire the Special Counsel?

Not the President, at least not directly! The Special Counsel can be removed by the Attorney General (or Acting Attorney General in this case since AG Jeff Sessions has recused himself from matters relating to the Russia investigation) for “misconduct, dereliction of duty, incapacity, conflict of interest, or for other good cause, including violation of Departmental policies.” However, President Trump can order acting Attorney General Rosenstein to fire Mueller, and fire Rosenstein if he refuses.

What is the Scope of Robert Mueller’s Investigation as Special Counsel?

Mueller was appointed to oversee the investigation into “any links and/or coordination between the Russian government and individuals associated with the campaign of President Donald Trump,” along with “any matters that arose or may arise directly from the investigation.”

The appointment order also says Mueller may investigate “any other matters within the scope of 28 C.F.R. § 600.4(a), and may prosecute federal crimes arising from the investigation.” This could include allegations of obstruction of justice.

Will the Public Know the Special Counsel’s Findings?

What’s the Difference Between Special Counsel and an Independent Commission?

Creation of an independent commission requires a special act of Congress, and the appointment of commissioners from both parties. This is highly unlikely given that Republicans control the House and Senate. 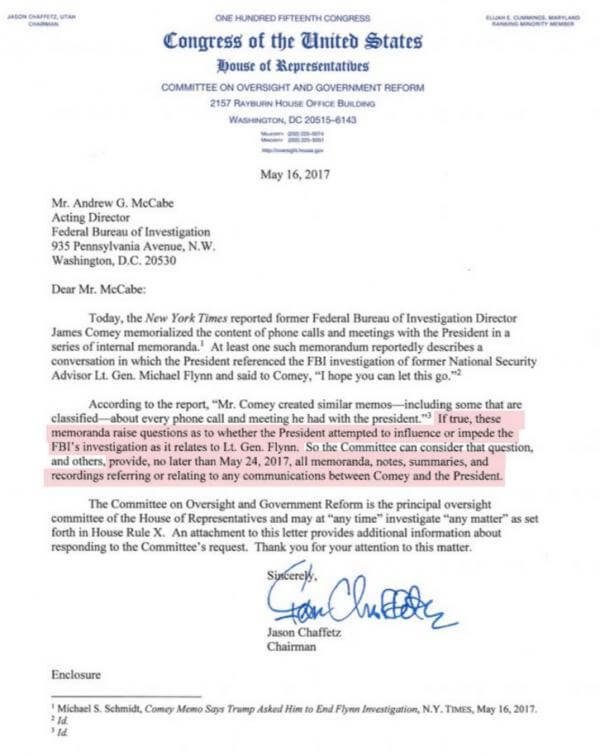 Although a commission can be given subpoena powers, they do not have the power to press charges or seek civil penalties. The only result of such a commission’s investigation is a report.

What do you think? Are you looking forward to the Special Counsel’s findings? Or is it a waste of taxpayer funds?