How did the Las Vegas Shooter Get Around Laws Banning Fully Automatic Weapons?

Not surprisingly, the state of Nevada has relatively lax gun laws. For example, Nevada allows the purchase of rifles, shotguns, or handguns in any amount, without a license. These firearms do not need to be registered. It is also legal to carry weapons openly without a permit, or concealed, with a permit. 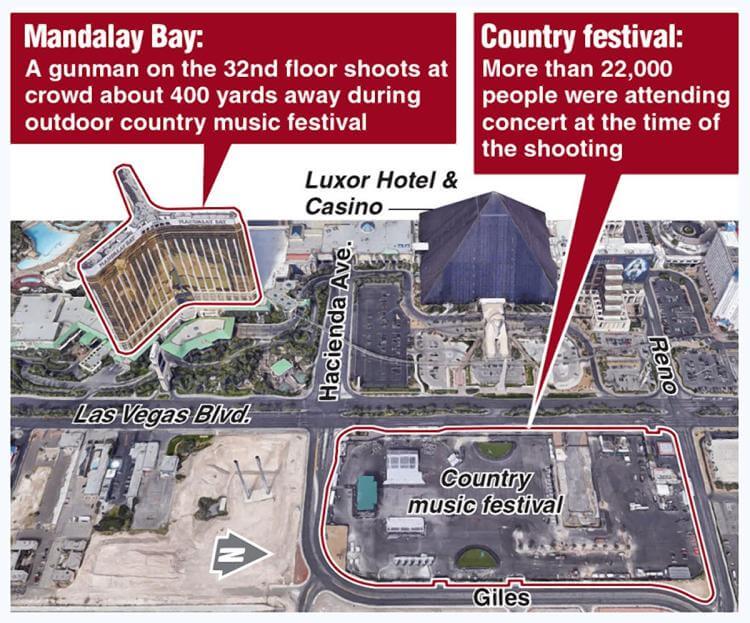 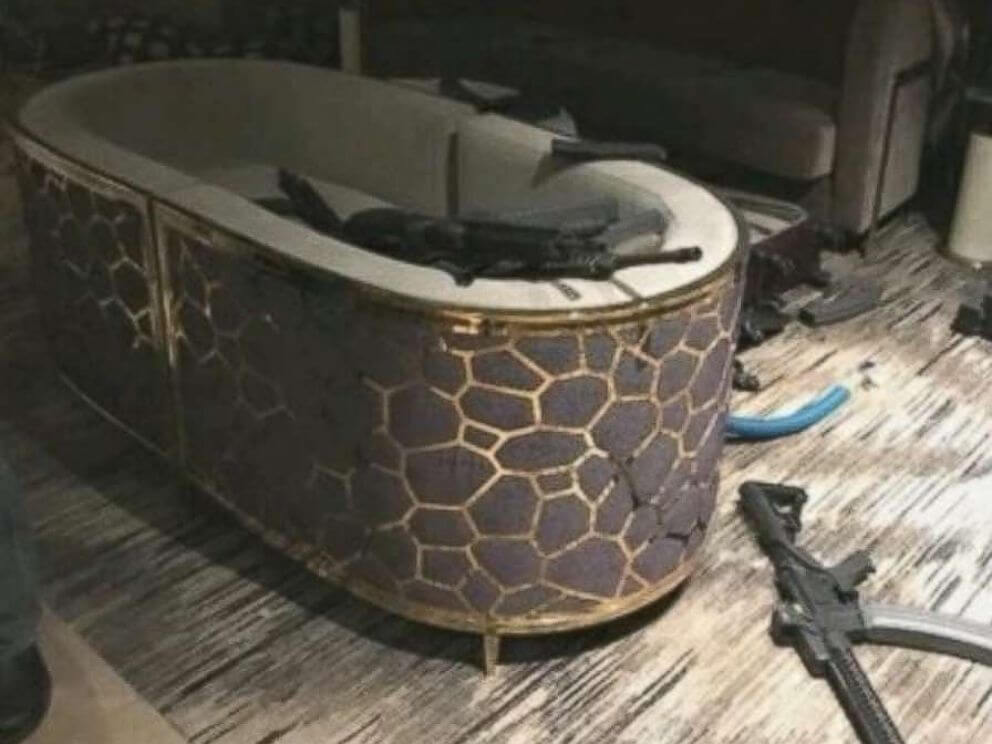 In videos of the Las Vegas shooting, you could easily think that the shooter had a fully automatic weapon, but so far there has been no confirmation of that. According to the latest news reports, the Vegas shooter stockpiled weapons and ammunition over decades. Police recovered nearly 50 firearms from three locations associated with the shooter, nearly half of them from the hotel suite. The shooter purchased more than 30 guns alone in October 2016.

Can You Legally Obtain a Fully Automatic Rifle?

In 1986, Congress passed a law banning the sale of fully automatic firearms. But automatics that were already in existence and registered before May 19, 1986 were grandfathered in under the law, and remain available for legal purchase by civilians. The Bureau of Alcohol, Tobacco, Firearms and Explosives (ATF) reports that there were 176,000 of these fully automatic guns registered in the United States as of February 2016.

These automatic weapons are very expensive due to their scarcity and range in price from $18,000 and up. As a result, most privately owned fully-automatic weapons are owned by shooting ranges that rent them out. The rest are mostly owned by police departments and law enforcement around the country. 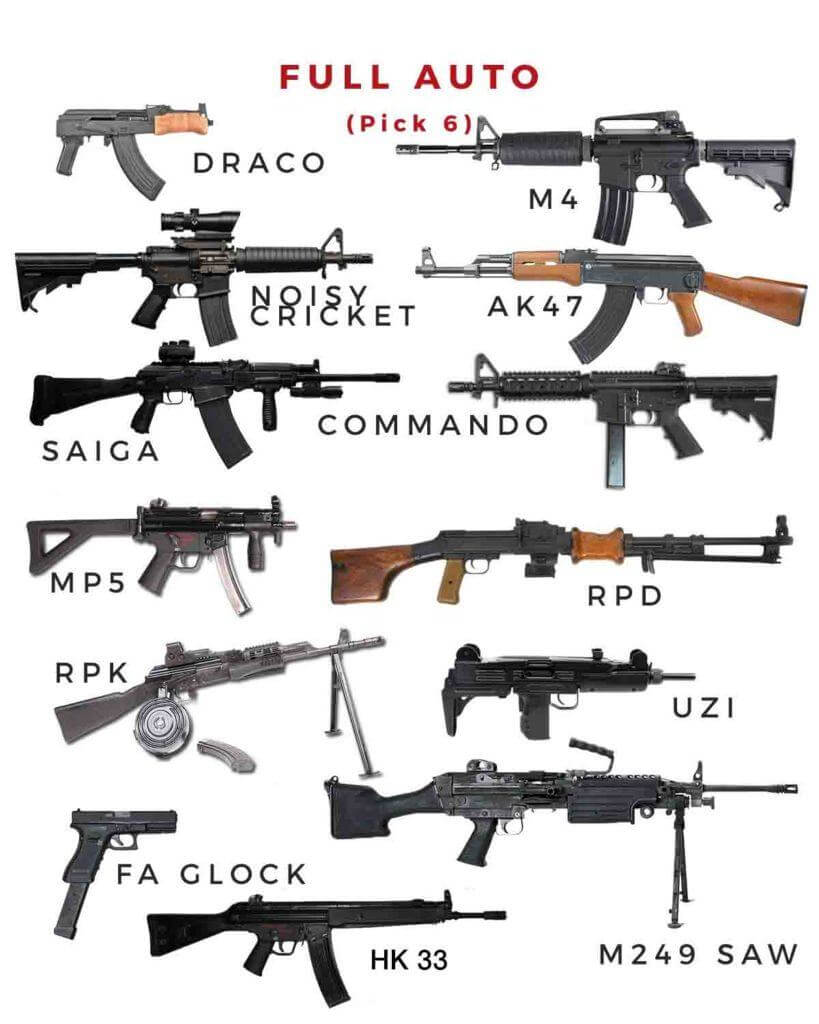 A gun owner can convert a semi-automatic rifle to full automatic, if they have the skills and right parts. “It’s a difficult process to do,” as well as “extraordinarily illegal,” according to the director of marketing of “America’s Largest Gun Shop. You’d need a specific type of bolt, a specific receiver, and a few highly regulated parts.

Thomas Ahern, a former agent of the Bureau of Alcohol, Tobacco, Firearms and Explosives, explained:

Some converted semi-automatics can fire as many as 800 rounds per minute. So far, there are no official reports that the Vegas shooter had actually converted any weapons into true fully automatic weapons.

You Can Add Accessories to A Rifle that Enable Rapid, But Not Truly Fully Automatic, Firing

There are accessories that can be fitted onto a semi-automatic gun that essentially do the labor of pulling the trigger more rapidly and with less effort than a person could.

According to police, twelve of the rifles found in the shooter’s hotel room were fitted with so-called bump stocks, officials said, allowing the guns to be fired almost as though they were automatic weapons. 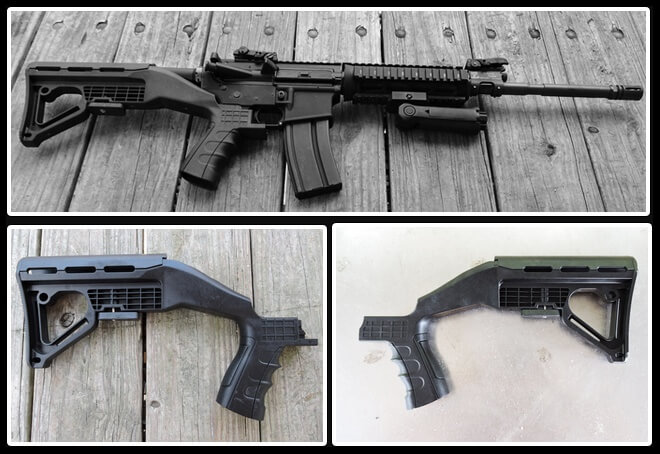 Today, the NRA made a  a major announcement, approving additional regulation of the “bump stocks” used in the Las Vegas mass shooting.

In California, bump stocks fall under the banned category of “multiple burst trigger activators,” described in the law as devices — manual or power driven — that attach to a semiautomatic gun and allow the discharge of two or more shots in a burst or increased rate of fire. But they are legal under federal law, which causes debate over whether they can actually be outlawed in California.

A trigger crank aka “gat crank” bolts to the trigger guard of a semi-automatic and allows the user to fire the weapon faster by engaging the trigger more quickly. It dramatically increases the rate of fire from dozens of rounds a minute to hundreds. The device appears similar to a gatling machine gun, in which the user manually turns a crank, which causes the weapon to fire rapidly. 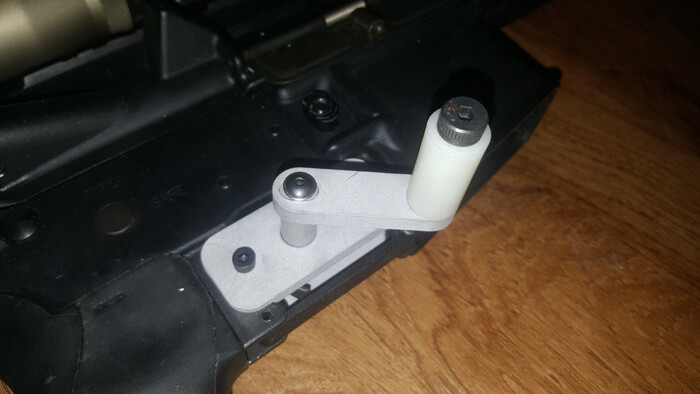 Trigger cranks sell online for about $40-$50 and can be purchased by mail. Trigger or gat cranks are legal in most states except California, Connecticut, Iowa, Minnesota.

What do you think? Do you agree with the NRA that there should be additional regulation of bump stocks? Or do you think regulations should go even further?

One comment on “How did the Las Vegas Shooter Get Around Laws Banning Fully Automatic Weapons?”