Is A Single Family Responsible for Thousands of Opioid Deaths?

The Massachusetts Attorney General seems to think so. Massachusetts has sued members of the Sackler family for their role in pushing addictive painkillers like Oxycontin and concealing their dangers. Purdue Pharma also makes pain medicines such as hydromorphone, oxycodone, fentanyl, codeine, and hydrocodone.

Those named in the lawsuit include eight members of the family who served on the board or as executives as well as several directors and officers. The lawsuit claims Purdue paid members of the Sackler family more than $4 billion between 2008 and 2016.

Massachusetts alleges that the Sacklers, through its privately held company Purdue Pharma, deceived both doctors and patients and targeted vulnerable populations like the elderly, veterans, and people who’d never taken opioids before. Since 2007, the lawsuit alleges, Purdue sales reps visited Massachusetts doctors in person over 150,000 times. The face-to-face sales visits were used to avoid a paper trail. When Purdue identified a “high-prescribing” or promising doctor, sales reps would visit that office weekly or sometimes everyday to pressure the doctor or put patients on opioids. Purdue published materials to downplay the highly addictive nature of their drugs.

The lawsuit also alleges that the Sacklers knowingly profited from the fact that patients needed higher doses of their drugs. For example, a bottle of 10 mg Oxycontin cost about $269, but a bottle of 80 mg pills cost over $1,500! Purdue also marketed higher dosing to doctors.

What makes the controversy about the Sacker family notable is that they are also major philanthropic donors with naming rights at many prestigious institutions:

Sackler Gallery at the Metropolitan Museum of Art

Sackler School of Medicine and the Raymond and Beverly Sackler Institute for Biological, Physical and Engineering Sciences at Yale 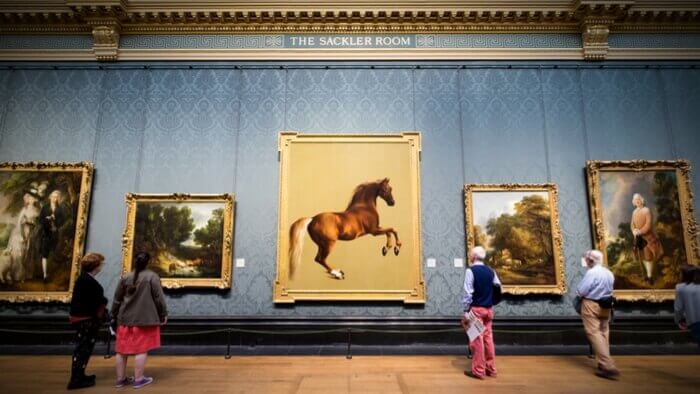 In 2007, the company and three executives pled guilty to criminal charges that they misled regulators, doctors and patients about Oxycontin’s risk of addiction and its potential for abuse.

Oxycontin was introduced in 1995, and flourished under aggressive selling to doctors, which included providing free trips to pain-management seminars. The drug’s sole active ingredient is oxycodone, a chemical cousin of heroin. Oxycontin has reportedly generated some $35 billion in revenue for Purdue.

What do you think? Should the Sackler family be sued for its role in directing the aggressive and deceptive marketing of highly addictive painkillers? Should there be regulations relating to pharmaceutical company marketing to doctors?