possess up to an ounce (28 grams) of the drug; and

can grow up to six marijuana plants at home.

While there are more than 1,300 pot dispensaries in California, less than 100 have been granted temporary licenses to sell marijuana for non-medical use. This could be due to the fact that most cities in California have not yet given their approval, a prerequisite to getting a state license. More licenses are expected to be issued in the coming weeks. 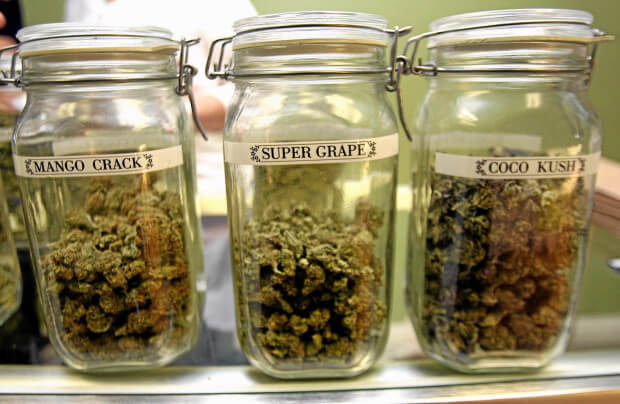 Cities that have approved sales include Los Angeles, West Hollywood, San Francisco, San Diego, Oakland, Santa Cruz and San Jose, but many proposed pot shops in those cities will not have a state license until later in 2018. Hundreds of cities in California have chosen not to permit recreational pot sales, including: Riverside, Fresno, Bakersfield, Pasadena and Anaheim.

They will be prohibited from consuming the drug in public places, with 1,000 feet (300m) of a school or while driving. In addition, vendors cannot sell marijuana between the hours of 10 p.m. and 6 a.m.

Remember, only vendors with both local permits and state licenses can sell marijuana to customers who do not have doctor’s prescriptions for medical marijuana. A map or list of such licensed shops can be found at the following websites:

How much will recreational marijuana cost? The retail price for legal, non-medical marijuana is about $11 per gram or $34 for an eighth of an ounce. But prices could go up as much as 20% in California because the recent wildfires wiped out the crops of some big growers.

State law imposes a 15% tax on sales of the drug, but additional state and local taxes mean that consumers could be paying as much as a 45% tax.

Under Proposition 64, adults age 21 and older in California may grow up to six plants in their homes. However, local governments can pass other “reasonable regulations”, including banning outdoor growing. So before you head out to purchase seeds or plants, make sure you know your local ordinances. Where legal, you’ll also need to decide whether to grow outdoors or indoors. Outdoor growing requires less electricity, but can only be done seasonally. Indoor growing can be done over more seasons, but generally requires more equipment and electricity. 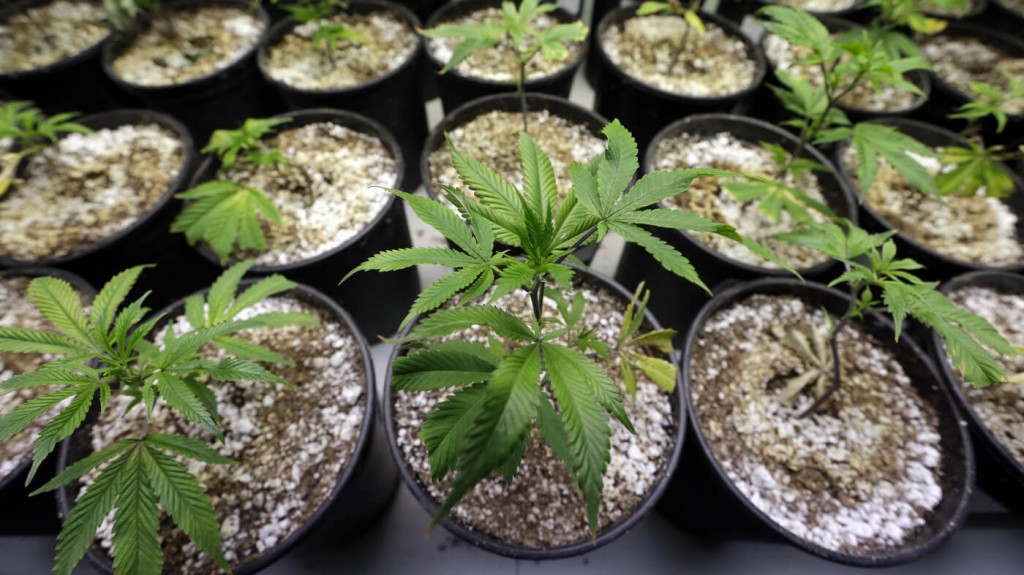 For most people, cultivating more than six marijuana plants will be a misdemeanor that carries up to six (6) months in county jail and/or a fine of up to five hundred dollars ($500). But for some, cultivating more than six marijuana plants will be a felony. These include convicted felons, registered sex offenders, people who violate certain California environmental laws in their marijuana cultivation activities, etc. You may be eligible for drug treatment Instead of jail time if (1) you are a non-violent first- or second- time offender, and (2) the charges against you are limited to possession and / or cultivation for personal use of more than 6 marijuana plants.

Are you planning to purchase recreational marijuana or grow your own pot plants?