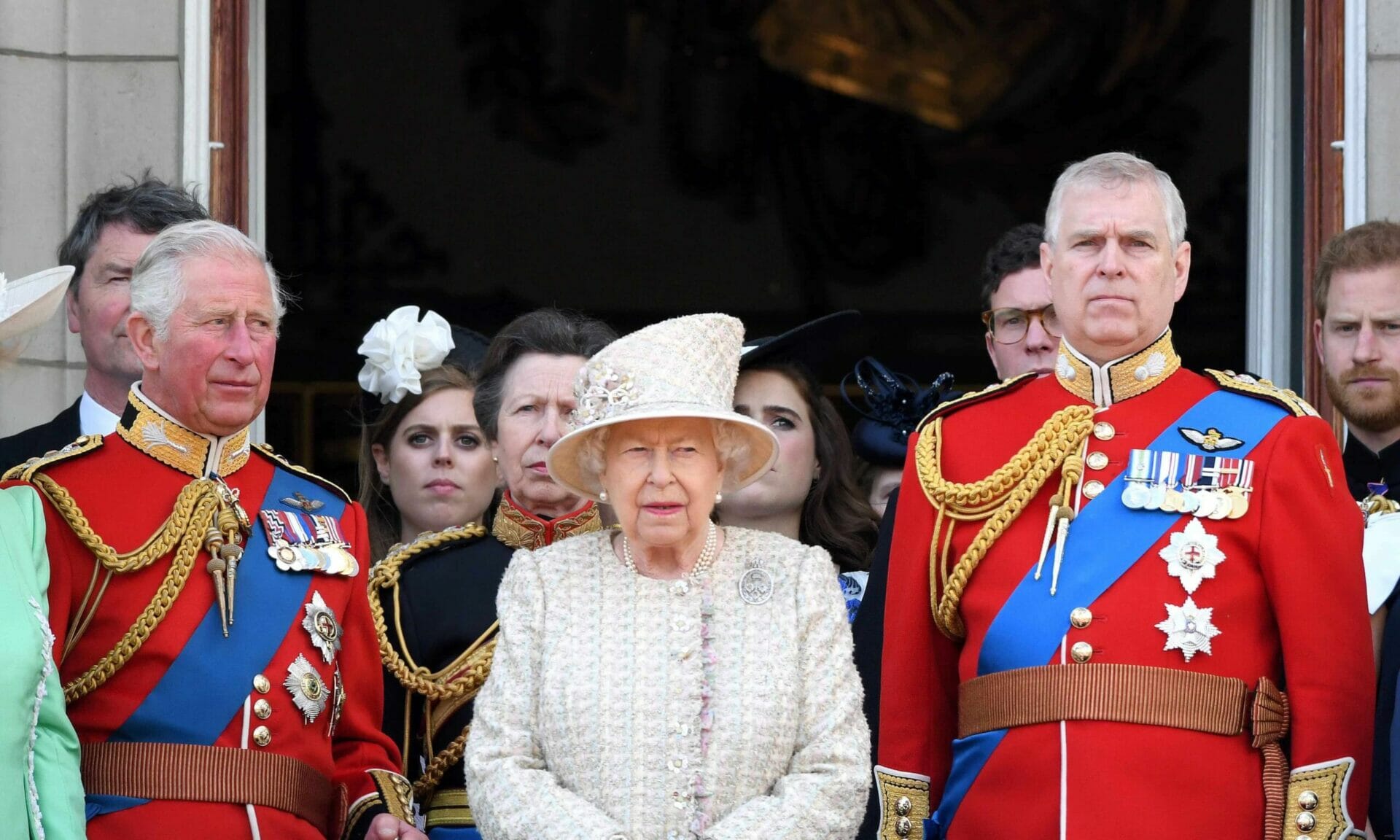 Ms. Guiffre alleges that Prince Andrew committed sexual assault and battery upon Plaintiff when she was 17 years old. The case was brought in New York as a civil lawsuit, meaning Prince Andrew faces no risk of extradition or imprisonment from this lawsuit. However, if the Prince is served with the lawsuit and fails to file a response, the federal court could find him in default and render judgment for monetary damages in favor of Ms. Guiffre. Another option, of course, is an out of court settlement.

Asked whether the duke had to be served in person for the case to go ahead, New York attorney Arick Fudali told BBC Radio 4: “Technically yes, it’s a bit antiquated but yes we still have to have personal service typically on defendants in the U.S. … There are some ways around that …. But for the most part he’s going to have to be served personally.”

“I am holding Prince Andrew accountable for what he did to me. The powerful and the rich are not exempt from being held responsible for their actions. I hope that other victims will see that it is possible not to live in silence and fear, but one can reclaim her life by speaking out and demanding justice.” 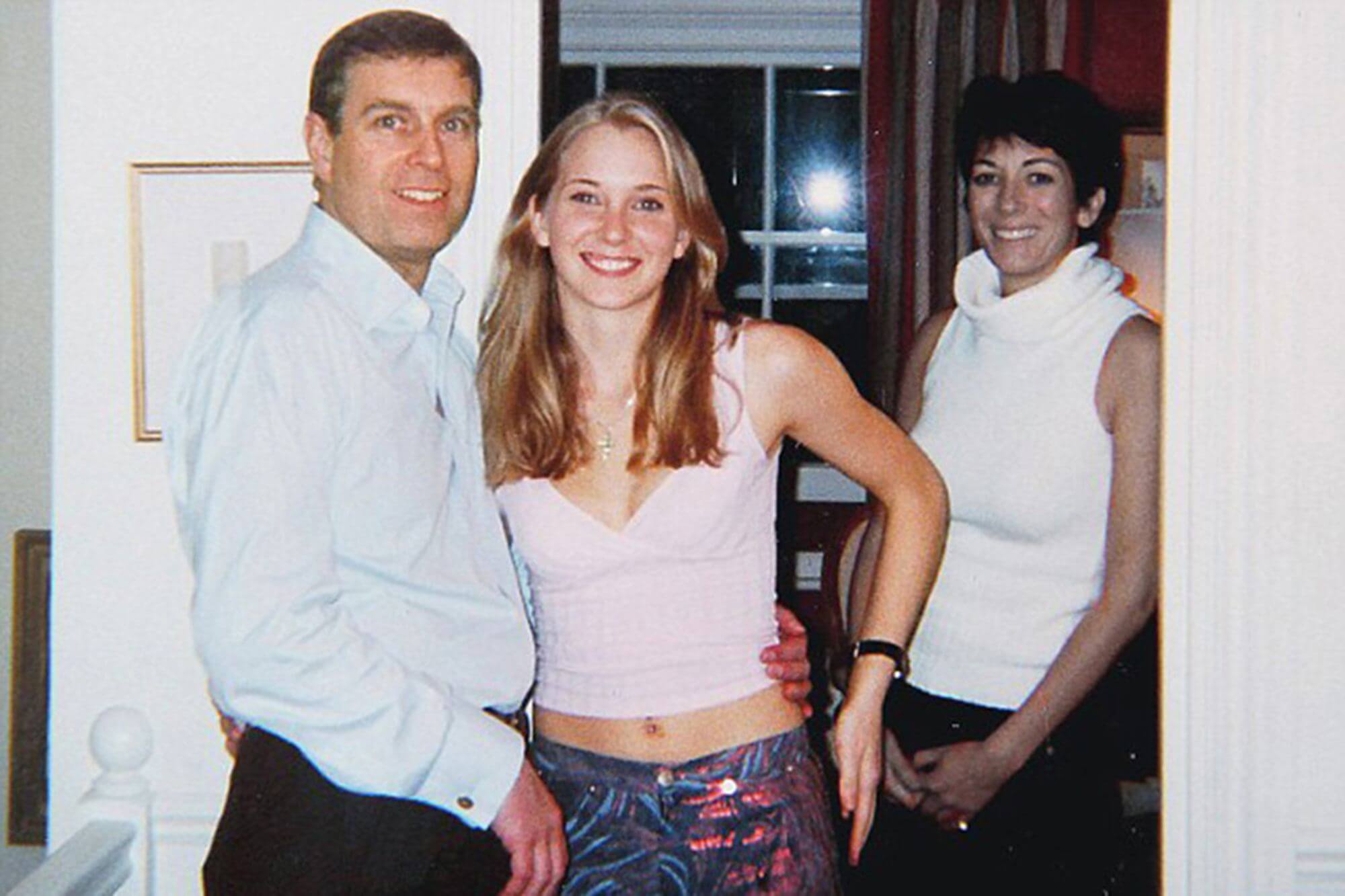 The Complaint alleges that “beginning when Plaintiff was 16, Plaintiff was the victim of sex trafficking and abuse by convicted sex offender Jeffrey Epstein.” It is reported that Epstein killed himself in a federal Manhattan jail in August 2019 while awaiting trial.

The lawsuit alleges that “Prince Andrew was a close friend of Ghislaine Maxwell, a British socialite who spent years overseeing and managing Epstein’s sex trafficking network, and actively recruited underage girls, including Plaintiff.” Maxwell has been detained in federal jail in Brooklyn since July 2020, awaiting trial for charges including sex trafficking and conspiracy.

The lawsuit seeks unspecified compensatory and punitive damages and accuses Andrew of sexual assault and intentional infliction of emotional distress.

Why Prince Andrew Can be Sued But the Queen Cannot

Sovereign immunity means that as head of the state Queen Elizabeth ‘cannot commit a legal wrong and is immune from civil suit or criminal prosecution. 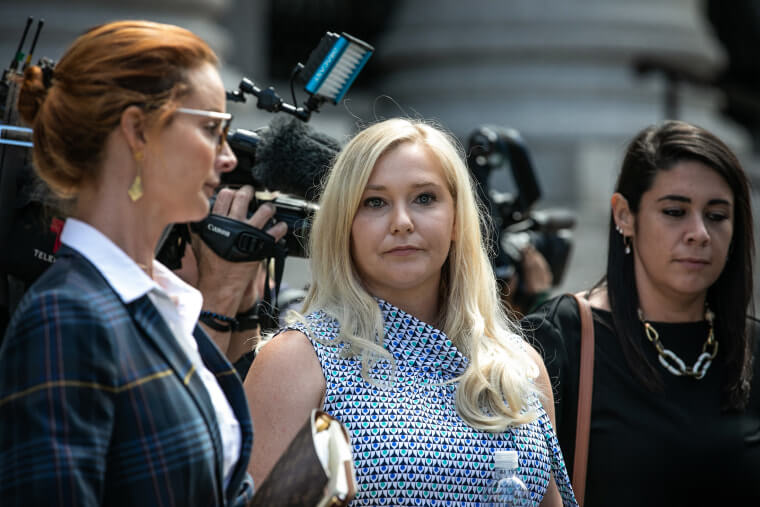 The Queen also benefits from diplomatic immunity, meaning she can commit a crime just about anywhere in the world without being subject to prosecution.

What do you think? Will Prince Andrew settle out of court to avoid even further embarrassment by becoming involved in a civil lawsuit? Is it finally time for a Royal to “pay” for their crimes?