Can the President Unilaterally Lift Sanctions Against Russia?

It Depends How the Sanctions Were Imposed in the First Place

The U.S. has imposed several rounds of sanctions against Russia. They include:

(1) The U.S. currently has about a dozen sanctions against Russia for selling arms to Iran, North Korea, and Syria. Under the sanctions, US companies and government agencies are also prohibited from doing business with Russian entities that sold arms to the blacklisted countries.

(2) Russia’s human rights violations. In 2012, Congress overwhelmingly passed the Magnitsky Act, which froze the assets of Russian officials in American banks and banned them from traveling to the US. The Act is named after Russian lawyer and auditor, Sergei Magnitsky, who died in a Moscow prison after investigating fraud involving Russian tax officials. The Committee to Protect Journalists also confirmed that since 1992 56 journalists have been killed in Russia.

(3) Russia’s backing of separatists in east Ukraine and its annexation of Crimea. These sanctions were imposed in 2014 in a series of executive orders signed by President Obama. They targeted Russian officials, including Putin’s political and business allies. The 2014 sanctions also barred American companies like Exxon from working with Russia on lucrative oil operations in the Arctic. Russian banks also lost the ability to borrow money from U.S. banks, which harmed Russia’s economy. American allies in Europe and elsewhere have joined in on them as well. 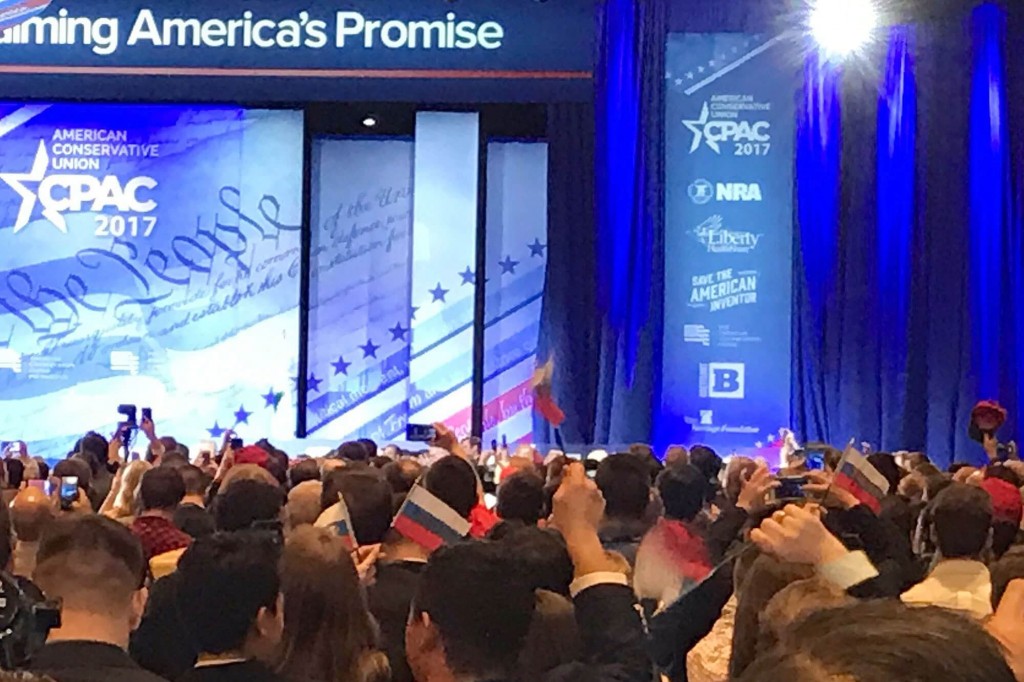 The sanctions for Russia’s weapons sales and human rights violations were passed by Congress, which means Congressional approval is required to overturn them.

If Trump Lifts Sanctions Through An Executive Order, Can Congress Re-Impose Them?

Sanctions against Russia have passed Congress by enormous margins. For example, the Magnitsky Act was passed 92 to 4 in the Senate and 365 to 43 in the House over President Obama’s objections. Thus, it is possible that even if the president vetoes a bill to reenact sanctions, Congress may override the veto by a two-thirds supermajority of both houses. However, Republicans have recently demonstrated very little willingness to investigate President Trump’s ties to Russia, so it is far from guaranteed that they would re-impose sanctions over his objection.

Senators John McCain and Ben Cardin have also introduced a bipartisan bill that would codify the Obama administration’s four executive orders on sanctions and require the President and require Senate approval to remove any sanctions.

Why Do People Think President Trump Wants to Lift Sanctions on Russia?

Social media is full of memes mocking the supposed bromance between President Trump and President Putin. But why? 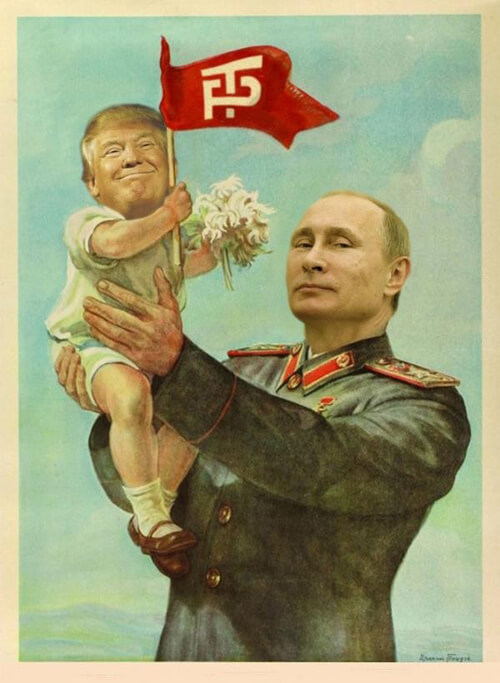 At a press conference in February 2017, President Trump declared: “I can tell you, speaking for myself, I own nothing in Russia. I have no loans in Russia. I don’t have any deals in Russia.” While Trump has not achieved any major real estate deals inside Russia, he has done lots of business with Russian partners.

In 2008 his son, Donald Trump Jr., told a global trade publication that Russians were key investors in the Trump Organization’s assets. “And in terms of high-end product influx into the US, Russians make up a pretty disproportionate cross-section of a lot of our assets; say in Dubai, and certainly with our project in SoHo and anywhere in New York,” Trump Jr. said in the interview. “We see a lot of money pouring in from Russia….”

After Trump’s serial bankruptcies, Wall Street became unwilling to lend him money and Trump turned to Russian investors. The most notorious of Trump’s Russian investors came through the Bayrock Group, which according to CNN, was “a company run by Soviet immigrants, and … financed by Russian and Kazakhstan money.” Bayrock helped develop huge Trump projects in Fort Lauderdale, Florida, Phoenix, Arizona, and New York.

During the 2016 election campaign, there were also indications that Trump’s team wanted to soften sanctions on Russia:

It was later determined that: 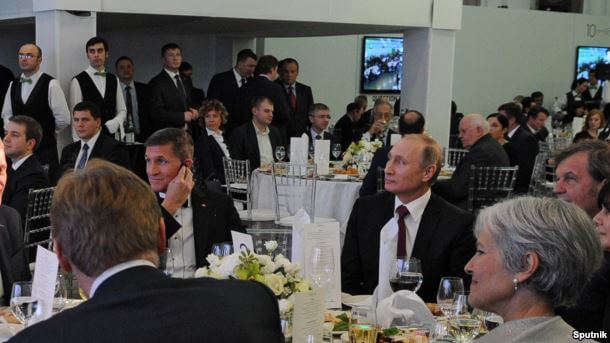 Here are some other key moments in the story of links between Trump and Russia:

On January 11, 2017, the media reported on the existence of a 35-page private intelligence dossier containing unverified allegations of misconduct and ties between then President-elect Donald Trump and the Russian government. The dossier was written by a former British MI6 intelligence agent, Christopher Steele, who went into hiding after the release of the dossier. The document alleges that the Russian Federal Security Service (FSB)has kompromat on Trump – damaging or embarrassing material which could be used to blackmail him, including allegations about Trump’s sexual and financial activities in Russia. Accusations in the dossier have not been verified. Trump has called the dossier “fake news” and criticized the intelligence and media sources that published it.

Interestingly, on December 26, 2016, Oleg Erovinkin, a former KGB/FSB general, was found dead in his car in Moscow. Erovinkin was a key liaison between Igor Sechin, head of Rosneft, and President Putin. Christopher Steele claimed much of the information came from a source close to Sechin. The Russian state press called his death a heart attack since the initial report, even though he was found in the back of his car in an alley.

What do you think? Should Congress try to re-impose sanction against Russia if the President lifts them through executive order?