This is false! Many people mistakenly believe that if the Supreme Court decision in Roe v. Wade were overturned that abortion would become a crime in every state. Abortion would actually remain legal in states that have no existing laws criminalizing it.

What is Roe v. Wade? 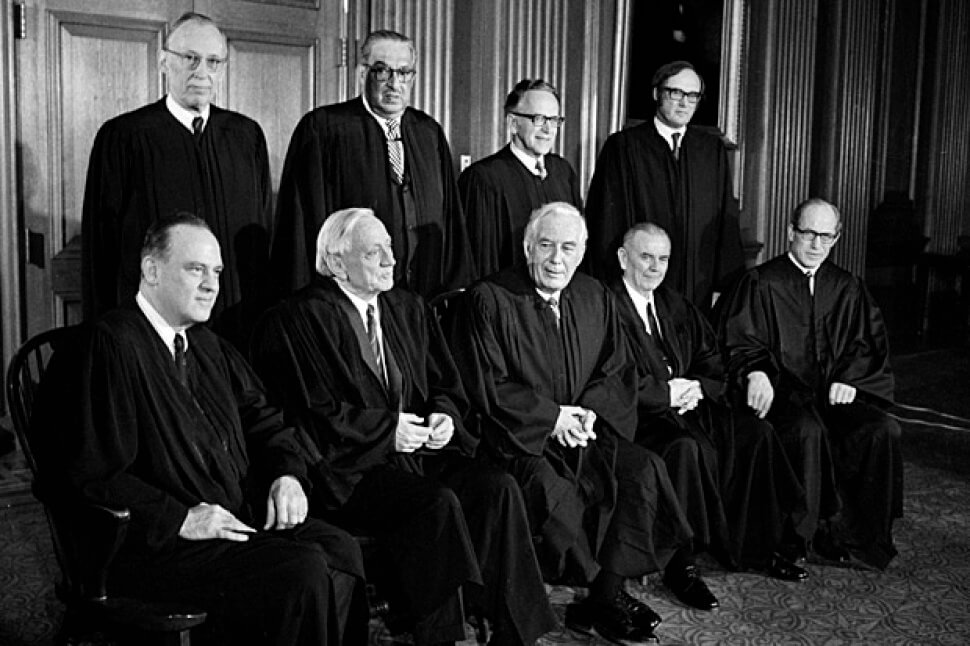 In 1973 the U.S. Supreme Court, by a 7-2 majority, ruled that a right to privacy under the Due Process Clause of the 14th Amendment extended to a woman’s decision to have an abortion, but that this right was balanced against the states’ legitimate interests in regulating abortions. The decision effectively overturned many state and federal restrictions on abortion in the first trimester. Many Supreme Court cases since Roe v. Wade have affirmed it.

Of course, the entire Supreme Court bench since 1973 has been replaced with new Justices.

Maybe, but not easily. Trump has already indicated that he will appoint Supreme Court Justice(s) who would be willing to overturn Roe v. Wade. Supreme Court nominees must be confirmed by the Senate, but there is a Republican majority in the Senate. Vice President Mike Pence, who was one of the country’s leading anti-abortion governors, will preside over the Senate. 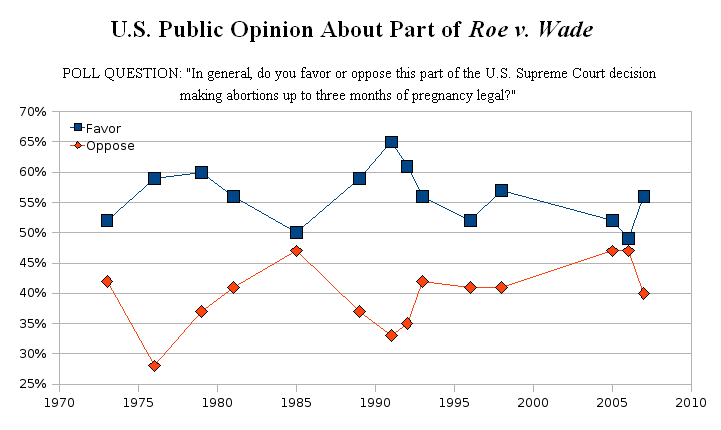 There are currently 8 Supreme Court justices and one open seat vacated when Justice Antonin Scalia met an untimely death in early 2016. Justice Ruth Bader Ginsburg, who is 83 years of age, may also retire.

On the current Supreme Court, Justices Clarence Thomas and Samuel A. Alito Jr.  have stated that they would overturn Roe in a heartbeat. While Chief Justice John G. Roberts Jr. is a Roman Catholic and believes that there is no support for abortion rights in the Constitution, it is unclear that he wants to completely overrule Roe v. Wade. Once a new anti-abortion rights Justice is confirmed by the Senate, there would be at least 4 Justices willing to overturn Roe v. Wade, which is still not a majority.

4 other Justices on the Supreme Court, Ruth Bader Ginsburg, Sonia Sotomayor, Stephen Breyer, and Anthony Kennedy, have all indicated that they consider Roe v. Wade to be “settled law” and would not vote to overturn it. So even with a new Trump appointee on the Supreme Court, the five-vote majority that upheld abortion rights in the recent Whole Woman’s Health v. Hellerstadt decision would remain intact.

If Roe v. Wade Is Overturned, What Happens Next?

The question of abortion “would go back to the states,” Mr. Trump told “60 Minutes.” Asked what would become of women seeking abortions in states that banned the procedure, the president-elect replied, “They’ll perhaps have to go — they’ll have to go to another state.” Even though Roe v. Wade is still the law of the land, more than one-third of U.S. women of reproductive age live in a county that doesn’t have an abortion provider. 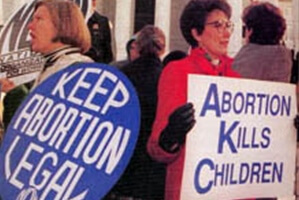 Indeed, overturning Roe v. Wade would not criminalize abortion, but would leave the question up to the states. Since 2010 10 states passed laws that effectively tried to outlaw all abortions. States where lawmakers would most likely criminalize abortion include: Mississippi, Alabama, Texas, Arkansas, Nebraska, Oklahoma, Idaho, Indiana, Kansas, Arizona, Georgia, Louisiana, and North Dakota.

What do you think? Should abortion rights be decided only on a state-by-state basis? Or should it be legal in all 50 states, as held in Roe v. Wade?