Your Online Shopping Will Cost More After this Supreme Court Ruling

For most of its early years, most Amazon customers paid NO sales tax, which saved them significant amounts on items like electronics. Critics argue that this gave Amazon a huge early advantage that traditional brick and mortar retailers did not. Now, Amazon has almost $120 billion in revenue from product sales. 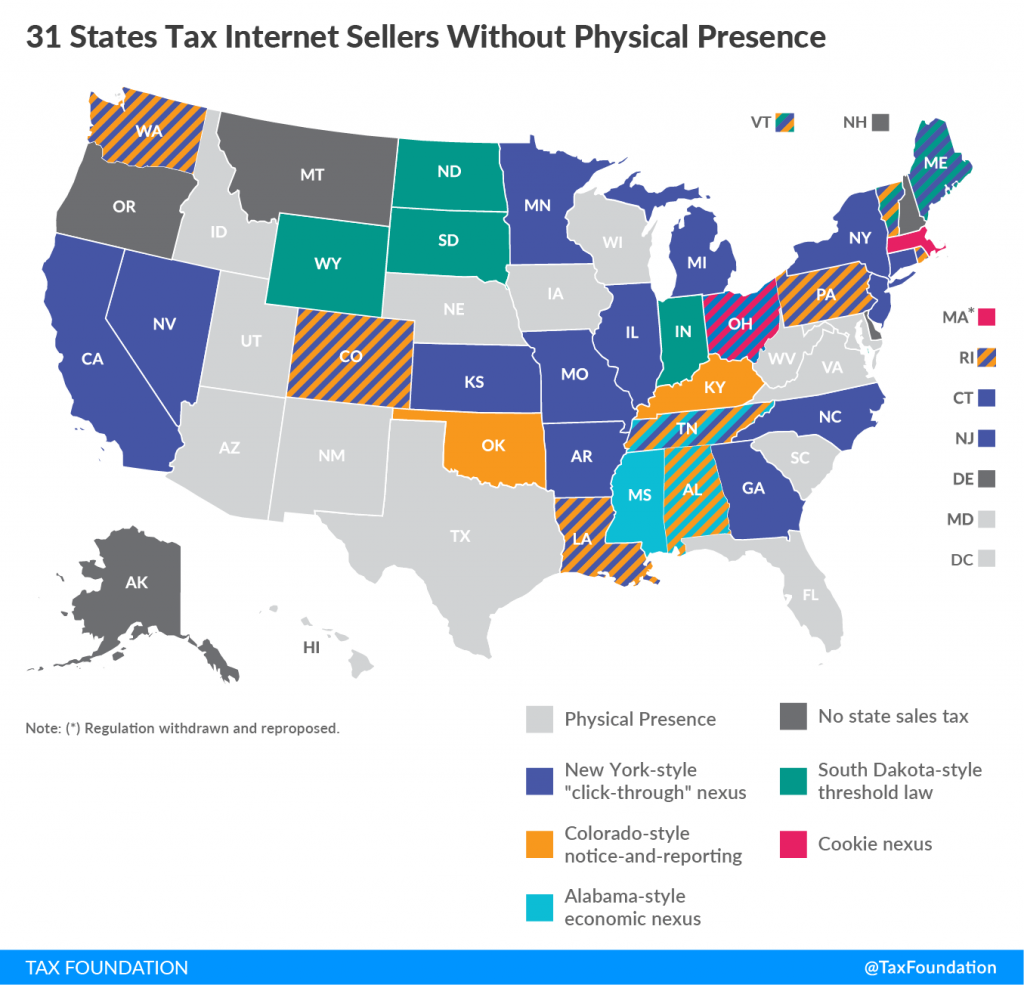 Amazon’s ability to not charge sales tax for online orders was possible because of a 1992 Supreme Court ruling in Quill Corporation v. North Dakota in which the Court ruled that the Constitution bars states from requiring businesses to collect sales tax unless they have a substantial connection to the state – this usually meant a factory or office. That gave e-commerce a huge edge: many online sales were, in effect, tax-free, which drew consumers to online stores.

Now in 2018, all that changes. This past Thursday the Supreme Court ruled in South Dakota v. Wayfair Inc. that internet retailers can be required to collect sales taxes even in states where they have no physical presence. 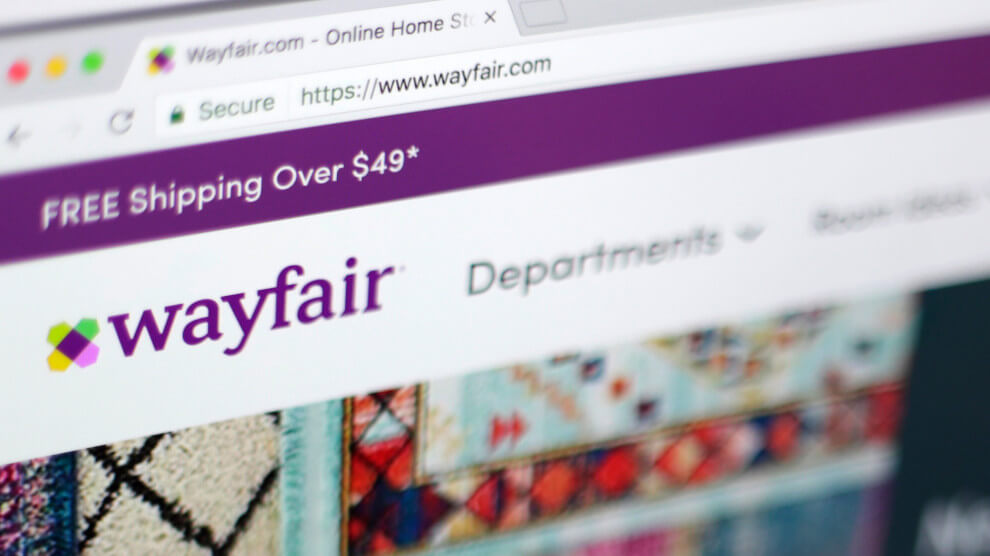 South Dakota enacted a law that required all merchants to collect a 4.5 percent sales tax if they had more than $100,000 in annual sales or more than 200 transactions in the state. State officials sued three large online retailers — Wayfair, Overstock.com and Newegg — for violating the law.

South Dakota will begin collecting sales tax on online purchases as early as in 30 to 90 days. Several other states, including North Dakota, have passed laws modeled on South Dakota’s.

In the majority opinion Justice Kennedy wrote that world had changed since 1992, when mail-order sales totaled $180 million. Justice Anthony M. Kennedy said the Quill decision caused states to lose annual tax revenues of up to $33 billion.

Who Wins & Who Loses from South Dakota v. Wayfair

It’s a victory for brick-and-mortar businesses that have long complained they are put at a disadvantage by having to charge sales taxes while many online competitors do not.

It’s a victory for states that have said that they are missing out on tens of billions of dollars in annual revenue. 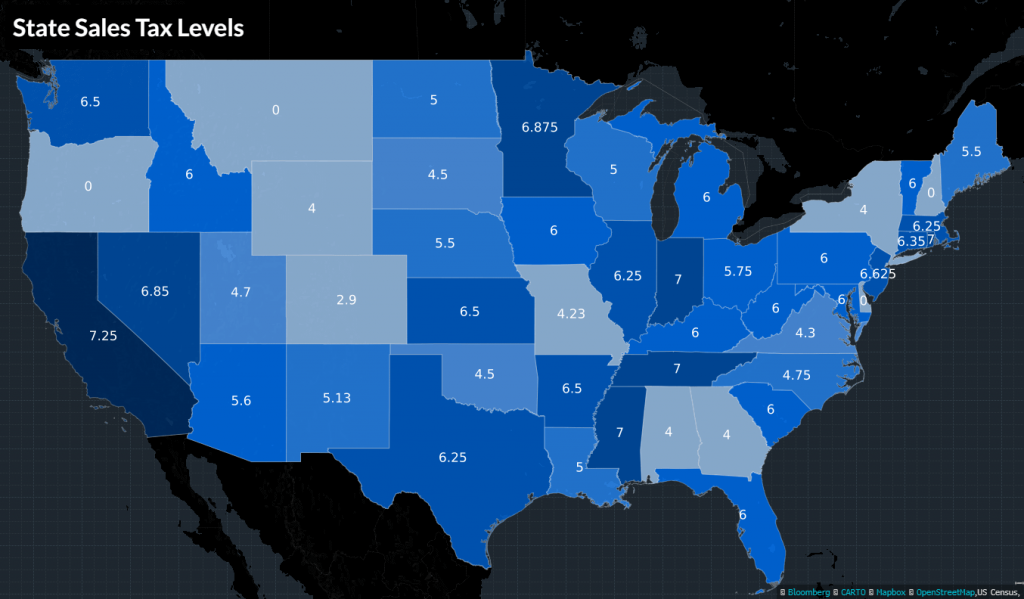 What do you think? Are online stores unfairly winning over brick and mortar stores because of sales tax, or would people still shop online for the convenience and experience anyway?