Should Offensive Words or Phrases Like “FUCT” Be Trademarked?

The owner of the “FUCT” clothing brand, Erik Brunetti, will soon appear before the Supreme Court  to challenge a federal trademarking law that allows government officials to refuse trademarks that they deem “scandalous” or “immoral.” 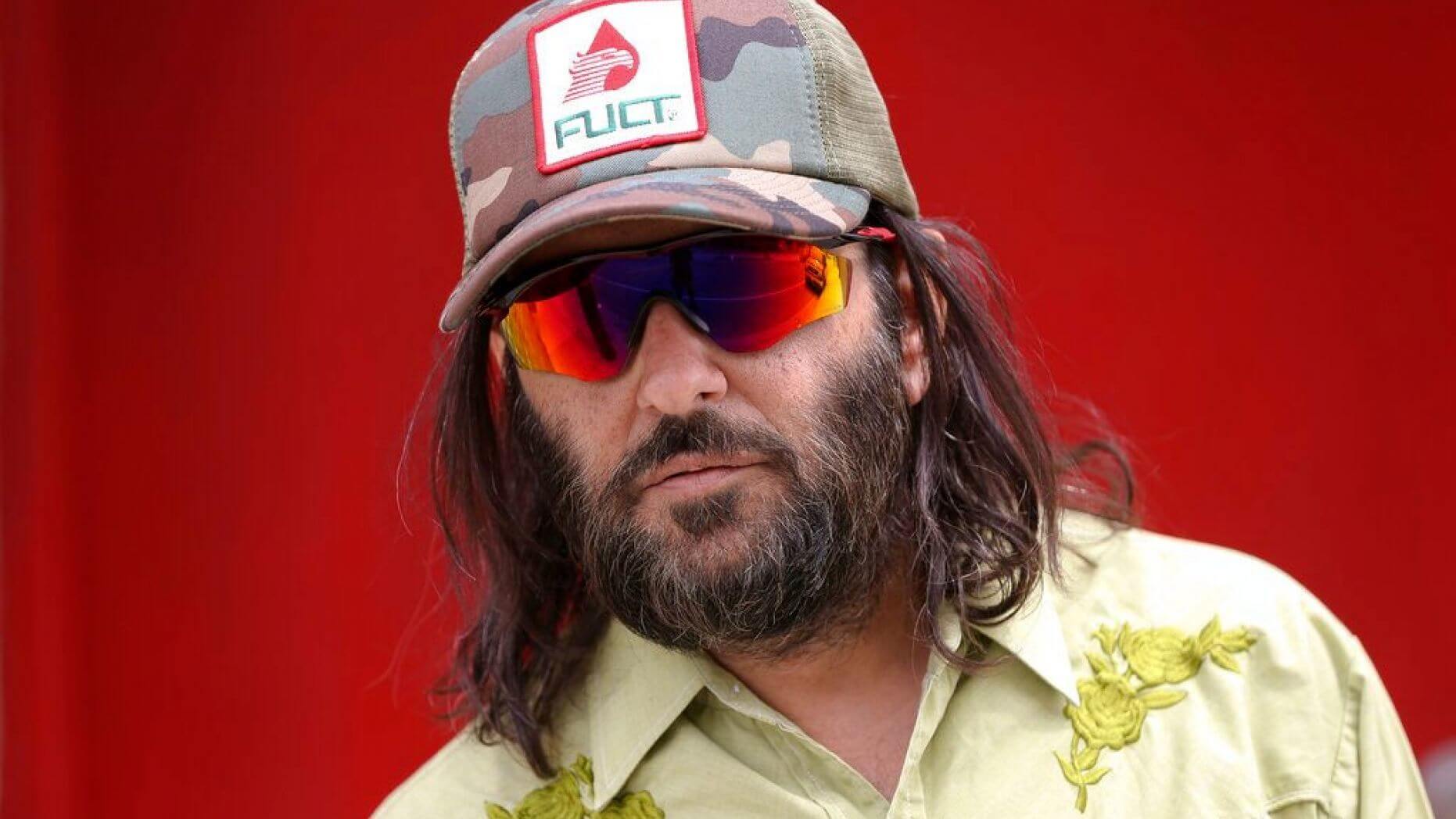 Brunetti called the provision an unconstitutional restriction of speech that should be struck down. He also said that the underlying process is arbitrary, and that trademarks more offensive than his could be approved depending on who handles the case.

An applicant must work with an assigned USPTO examining attorney. The examining attorney reviews the application to determine whether it complies with all applicable rules and statutes, and includes all required fees.

See a step by step overview of the trademark application process.

Why are trademarks important? Without a trademark, businesses wouldn’t be able to go after counterfeiters who knock off designs or who infringe copyright.

The government is arguing in court documents that the law encourages trademarks that are appropriate for all audiences. The U.S. position is that the measure isn’t restricting speech, but rather declining to promote it.

Paris Hilton wanted to trademark: “That’s hot.” In 2007, she sued Hallmark for using the expression, and her likeness, on one of its cards — and won.

Sarah Palin tried to trademark her name, “Sarah Palin,” but failed to sign the application.

Twitter wanted to trademark “Tweet” but its application was rejected because of an earlier claim by a third-party developer.

The New England Patriots wanted to trademark: “19-0” – a reference to their perfect season in January 2008, but was denied.

Walmart wanted to trademark its yellow smiley face design, but was denied.

Believe it or not, Harley Davidson tried to trademark the sound of a revving engine, but was denied.

Donald Trump tried to trademark the phrase, “You’re fired,” but his application was rejected.

McDonald’s tried to trademark its “Mc” prefix, but was denied. 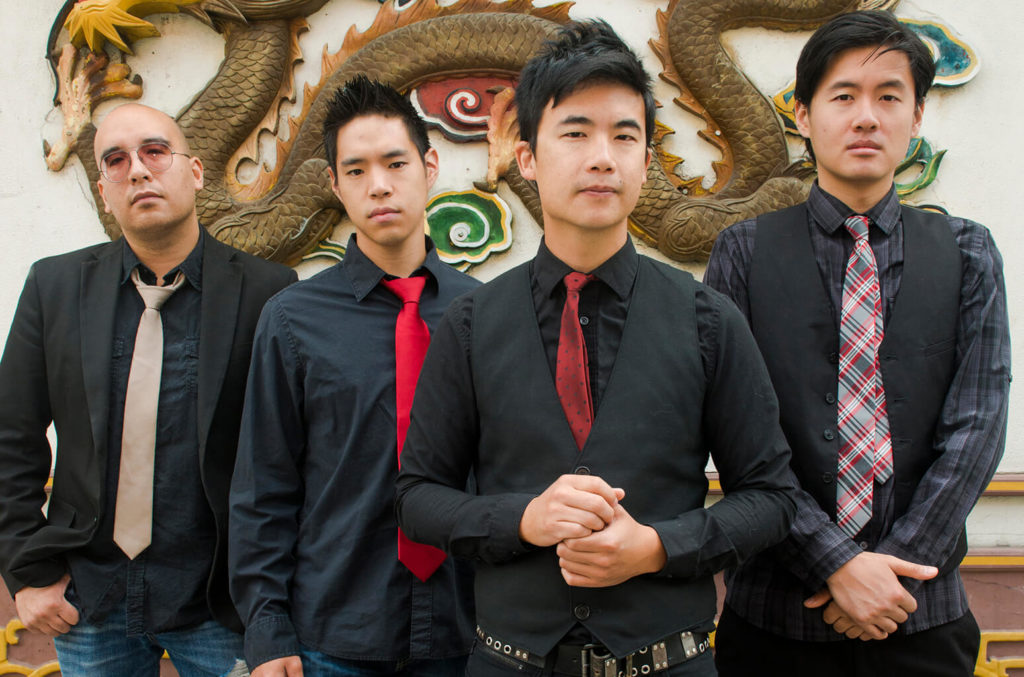 Two years ago  the justices unanimously invalidated a related provision of federal law that told officials not to register disparaging trademarks. In that case, an Asian-American rock band sued after the government refused to register its band name, “The Slants,” because it was seen as offensive to Asians.

What do you think? Which words or phrases are so offensive that they should never be trademarked? Or should the government allow such trademarks?