O.J. Simpson: Free At Last but Free to Live Anywhere He Wants?

Shortly after midnight on Sunday morning O.J. Simpson was freed from Lovelock Correctional Center in northern Nevada. Simpson had been sentenced to 33 years in prison for kidnapping and armed robbery as part of a botched 2007 hotel-room heist in Las Vegas, Nevada. But he was released after serving nine years. He was granted parole on July 20, 2017. Note that probation occurs prior to and often instead of jail or prison time, while parole is an early release from prison.

Simpson will face five years of parole supervision, although these five years could be reduced with credits for good behavior. Under the conditions of his parole Simpson cannot use illegal drugs and can drink alcohol only if the amount he drinks is below Nevada’s blood-alcohol limit for driving. He also is prohibited from associating with felons or anyone who Nevada officials prohibit. He must tell the state where he’ll be living and when he changes his residence. Simpson must also submit to warrantless searches, without probable cause.

If a defendant fails to comply with his parole conditions, he could be brought before the parole board to decide on appropriate consequences, including ordering the defendant returned to prison to finish his sentence. 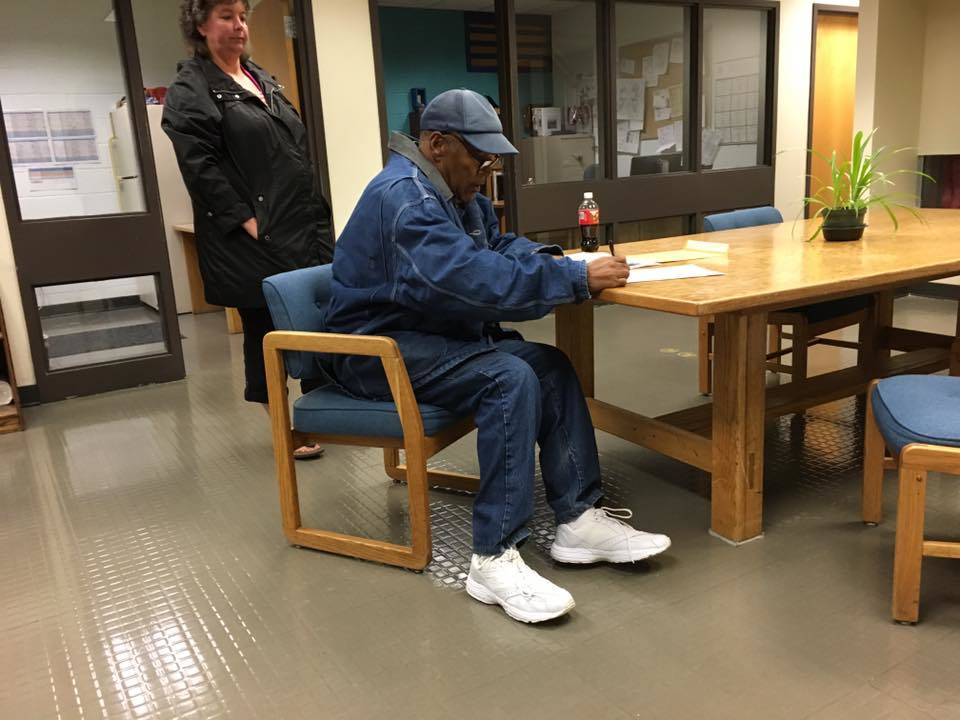 Simpson is now 70 years old. And believe it or not, his infamous trial of the century ended 22 years ago. Two years after his criminal trial ended in acquittal, Simpson was found liable in civil court for the killings and ordered to pay $33.5 million to survivors, including his children and Ron Goldman’s family. He is still on the hook for the civil judgment, which now amounts to about $65 million.

Can O.J. Simpson Live Wherever He Wants Now That He’s Free?

Nope. According to Simpson’s lawyer, Simpson is looking forward to reuniting with his family, eating a steak and some seafood and moving back to Florida. Simpson also plans to get an iPhone and acquaint himself with technology that came out since he went to prison in 2008. Although Simpson lost his home near Miami to foreclosure in 2012, his friend Tom Scotto, of Naples, Florida, has reportedly offered to let Simpson live at his house.

Simpson has four living children. Two of Simpson’s children, Justin (28) and Sydney (31), live in Florida, which may also be why Simpson wants to move there. Justin and Sydney are the children that Simpson had with Nicole Brown Simpson, whom he was accused of murdering in 1994. One source said that, incredibly, “Sydney still believes that her father murdered her mother, but she wants to make peace with him and tell him that she forgives him.” Justin works as a real estate agent in the Tampa Bay area. Both children were only 8 and 5 when their father was arrested and tried for murdering their mother.

Simpson’s reported desire to relocate to Florida prompted the Attorney General of Florida to issue a public letter objecting to the State of Florida “foot[ing] the bill for hosting Mr. Simpson’s parole….” The Interstate Compact for Adult Supervision regulates the movement and supervision between states of offenders currently under community supervision. It is designed to better ensure public safety and to create a more effective and efficient means of transferring and tracking offenders between states. Some of the basic provisions under the Compact are:

Generally, a parolee cannot move to another state until the probation period ends.

However, if a parolee wants to move for a good reason – such as to be closer to family or to accept a job offer – the probation must be formally transferred under the Interstate Compact.

The process for transferring probation is somewhat lengthy and complicated, but it’s the only way a parolee can transfer his/her probation from one state to another. Otherwise, a parolee like Simpson must remain in the state in which he was sentenced (Nevada) until his probation term has ended. 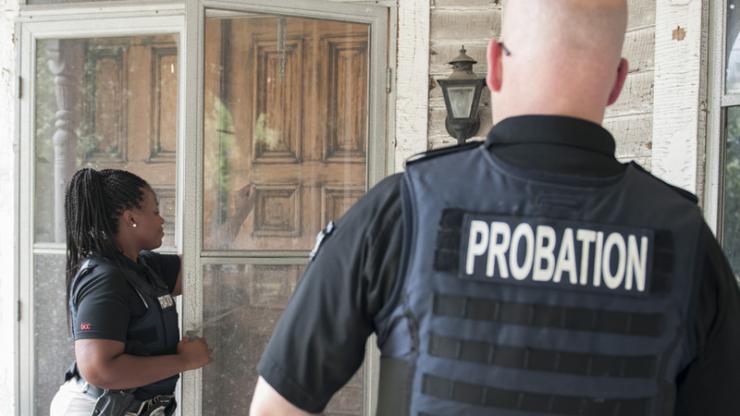 Under the Compact, the receiving State may also have the authority to deny such permission. So far, however, the Florida Department of Corrections has not received a transfer request or required documents for Simpson’s relocation there.

Need a refresher on the Simpson drama? Try the Emmy-winning FX miniseries, “The People v. O.J. Simpson: American Crime Story,” and the Oscar-winning documentary “O.J.: Made in America.”