Are You Ready for 2019 and These New California Laws?

Restaurants with children’s meals can no longer offer sugary drinks, such as juice and soda, as the primary choice on their menus. The default option must be milk, water or flavored water with no added sweeteners. 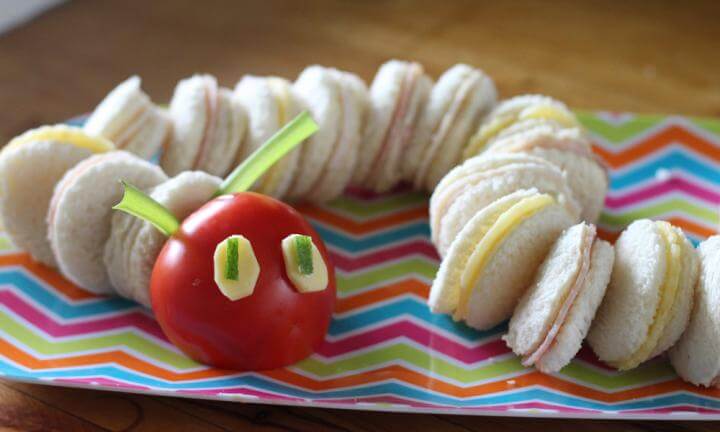 Children under the age of 16 will no longer be tried in adult courts or be incarcerated in adult prisons. Instead, they will go to juvenile facilities regardless of the nature of the crime of which they are convicted.

Juvenile court judges will no longer have the ability to suspend the driver’s license of a minor who is a habitual truant.

Employers must ensure that breastfeeding mothers have a private lactation space must that is not a bathroom.

Judges will be able to decide who gets custody of a pet during a divorce.

Pet stores can sell only animals from shelter or rescue groups.

Street vendors will also have more freedom to sell food. Cities and counties will not be able to ban sidewalk vendors but they can regulate them. Vendors can no longer face criminal charges. 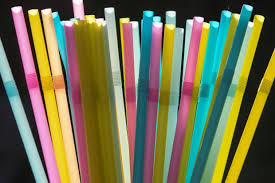 Ride-hailing apps will be required to provide passengers with the driver’s name, picture, image of the vehicle and license plate number.

Bicyclists could face felony hit-and-run charges if they leave the scene of an accident where someone was injured or died.

Starting Jan. 1, 2019, repeat DUI offenders and first-timer offenders involved in injury crashes will be required to install an ignition interlock device in their vehicles. The device measures blood alcohol concentration after an individual blows into the device and prevents a car from starting if the driver is not sober.

When requested, the California Department of Motor Vehicles will issue driver licenses that don’t have a traditional binary gender preference like male or female, and will instead mark that space with an “X.” 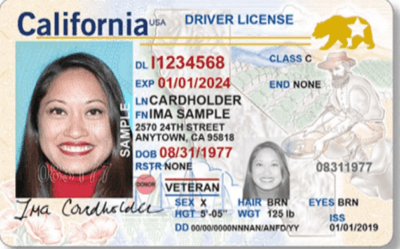 Adults 18 or older will be allowed to ride electric scooters without a helmet. It would still be illegal to ride a motorized scooter on a sidewalk.

There will be a lifetime gun ban for anyone hospitalized more than once in a year for mental health problems.

What do you think? Do you like any of these new laws? Which ones would you keep?